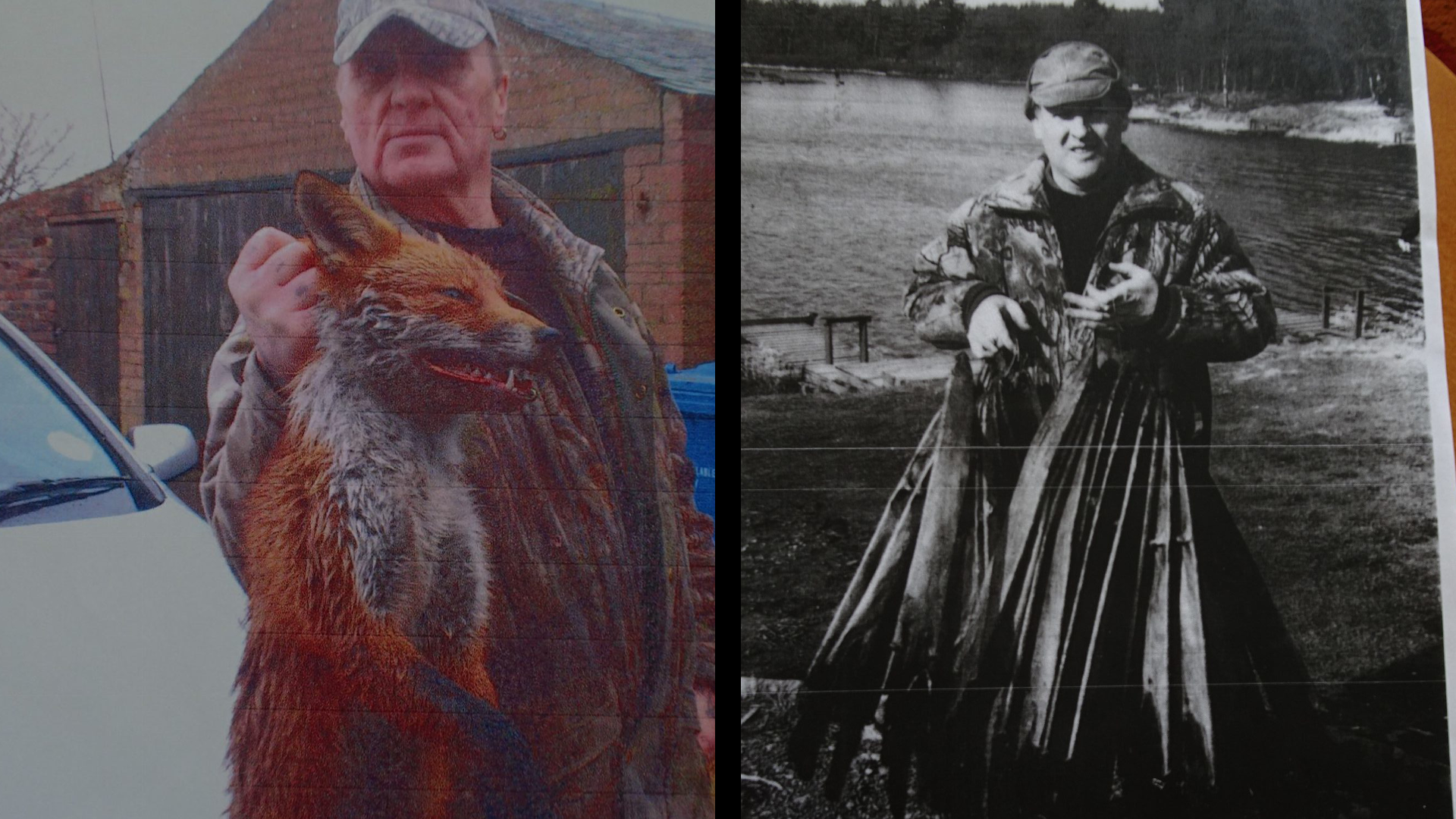 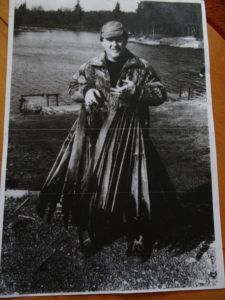 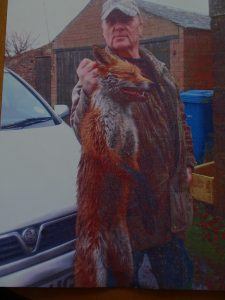 Had good fortune to meet Mr Glenn S. Waters in Edinburgh, Scotland earlier in May 2017. He kindly shared over 4+ hours of time highlighting a life time comprehensive knowledge related to trapping.

Review the contributed bio and article below, including link to his detailed comprehensive book “How to snare rabbits by the thousand.”

Glenn S. Waters, is a trapper from Scotland, who has snared and trapped his whole life, he catches foxes, mink and rabbits in his home country, he also has snaring experience out in British Columbia, Canada, where he trapped with a pro trapper Peter Alan for many years, snaring coyotes, trapping beaver, raccoons etc.

He was also a good friend of Johnny Thorpe, a top American trapper from New York State, who passed away a year ago.

Scotland and England has the largest foxes in the world weighing in up to 38lbs, as heavy as smaller sized coyotes, that do serious damage to livestock every year and have to be controlled by snares and riffles.

Rabbits are another serious problem that cause millions of pounds of crop damage, including undermining roads, railway banking’s and buildings. Glen snares thousands of rabbits annually using a highly effective snaring system for open trail snaring, he keeps 1500 pegged snares for the job, he is also an author. 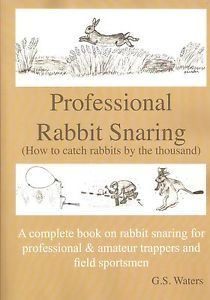 His new book was published in 2016 “ How to snare rabbits  by the thousand.” Illustrates where over a thousand rabbits can be snared in a few days, using this highly effective snaring system. This snaring manual (326 pages) is the highest amount of rabbit snaring information in the world, no other book comes close to it on rabbit catching. He is almost finished another book on fox snaring.

He has trapped and snared a thousand mink, which are pretty large in size in the UK, they can weigh from 3lbs-5lbs and 6.5lbs, look at the size of the pelts in the picture they are mostly –XL. 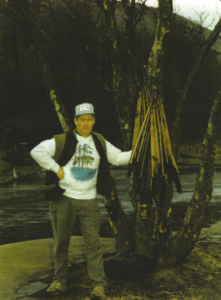 These pelts are part of his 1992 winter mink catch, stretched to Canadian specifications.

Glenn was taught his mink pelt handling by Peter Alan, a professional Canadian Government trapper, in Deming, Washington State in 1991. These large pelts are measuring 34” to 35” inches from nose to tail tip and 24” to 25” to the base of the tail, some seasons he is taking over fifty in a couple of months from December to January. The body grip trap- the BM1 was introduced to the UK in the 90’s, the 116 is the one used for mink, it consists of a 110 jaw size with a 160 spring compressed within the jaws to create more pressure to kill big mink. The Fenn Mark 6 trap made in England is also a trap that has been used for nearly 40 years, to kill mink in the UK. There is also the Mark 4 Fenn trap for rats, weasels, stoats, grey squirrels and its big brother the mark 6 for mink, rabbits and squirrels. The kania trap, and the tube trap are also used to kill mink. The three methods Glenn uses are the Mark 6 Fenn traps, 116 Body Grips and snares.

When snaring mink, Glenn sets his snares at a fist high 3.5 to bottom of a 5” inch loaded loop, its extremely effective in neck snaring mink, two inch loops set at 2” inch high in open trails is pure utter fiction he says “our mink would not get their heads through them”, Glenn snares rats at this height. The Fenn Mark 6 is most effective in bank holes, with a five foot length of wire attached to chain chain loop, with a pointed peg pushed into the bank, allows mink to move away from predators and shrew mice that chew holes into the dead mink pelts.