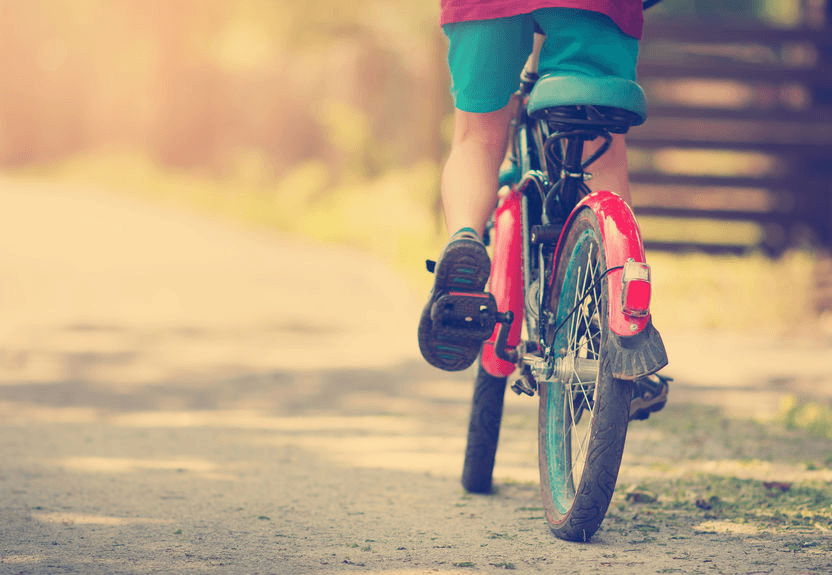 In speaking to Hugo Williams about his experiences with Fenn traps, a spirit of entrepreneurship was made, manifesting in his story.  As a boy in Suffolk, East Anglia, he wanted what boys want:  Pocket money. 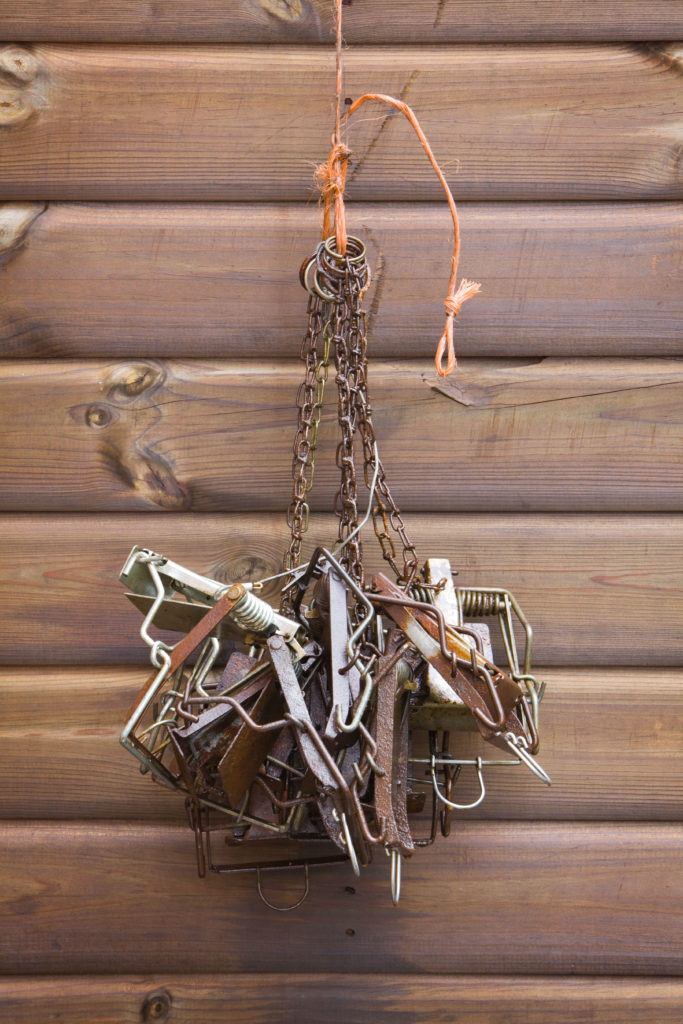 So, he hung his Fenn traps on his bike and peered over the neighbor’s hedges and fences to see if they had a mole problem.  If the telltale tunnels were apparent on a lawn, young Hugo would knock on the door to see if the people who lived there would allow him to trap the buggers   and pay him 50 pence a mole for doing it.   Many times, they did let him help, and a fledgling business was born.   In order to show he wasn’t charging them for the same moles twice, Hugo would ask the owners to fetch a scissors and lop the tails off the moles he caught.

Then Hugo went to boarding school and brought the business with him.  While he and his brother Charlie were at school, they discovered there were moles and rats.   So, Hugo and his brother Charlie got the headmaster to pay them the standard 50 pence a mole (perhaps more for the occasional rat), and for each one they caught the headmaster would give them a cash voucher.  At the end of term, they gathered his vouchers, collected their cash and off they went.

He likes Fenn traps because they do the job efficiently whether it is trapping rabbits, moles, rats or even skunks.   He doesn’t trap as much anymore as he did when he was young, and he lives in the United States now, but he was very happy to have been made aware of The British Rat Trap Company and bought a couple of Fenn traps from us, for which we thank him.