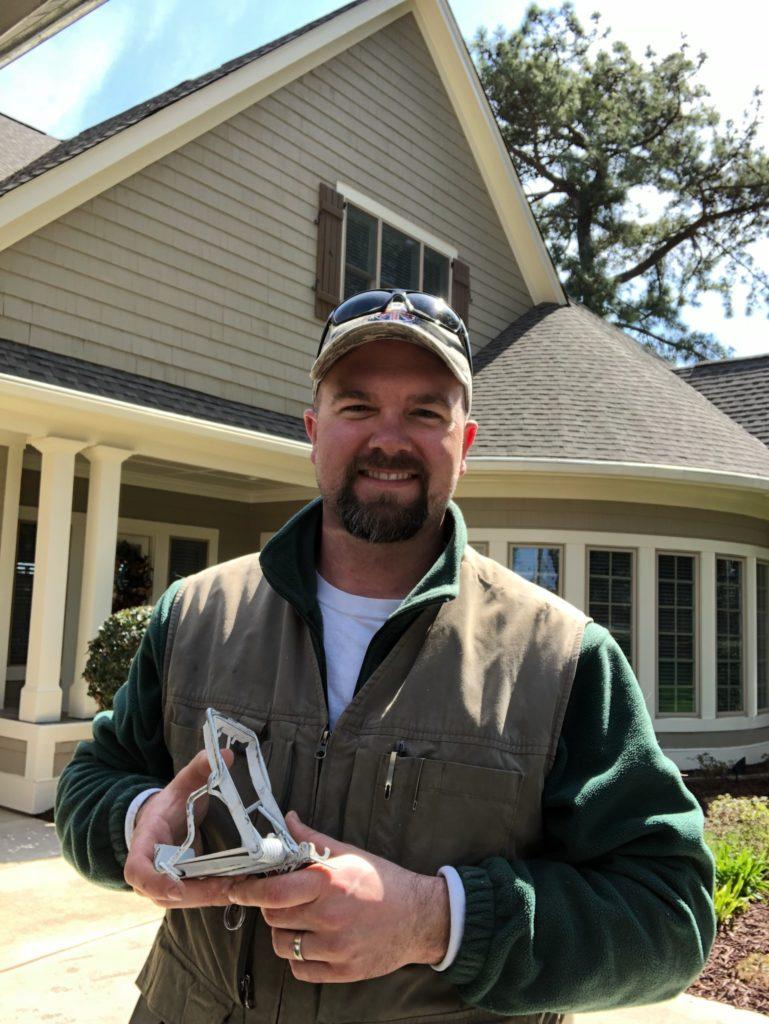 Andrew Cole is the owner of Song Dog Wildlife Management in Charlotte, NC, and uses the Mark IV trap for grey squirrels, chipmunks and rats.  He likes the Fenn trap because it is relatively new to North America, and animals are not suspicious about them because they are not familiar with them. He includes the Mark IV in his trap arsenal which included non-Fenn traps depending upon what he needs a particular trap for on a given job.  He also has over a dozen Fenn mole traps he has recently acquired. His primary target animal is squirrels since they get numerous requests to get squirrels out of the attic whereupon they enter through chewing through the soffits on roof eaves.

He likes that the Mark IV trap can be bedded in nearly anything including dirt, peat moss, shavings, or  directly 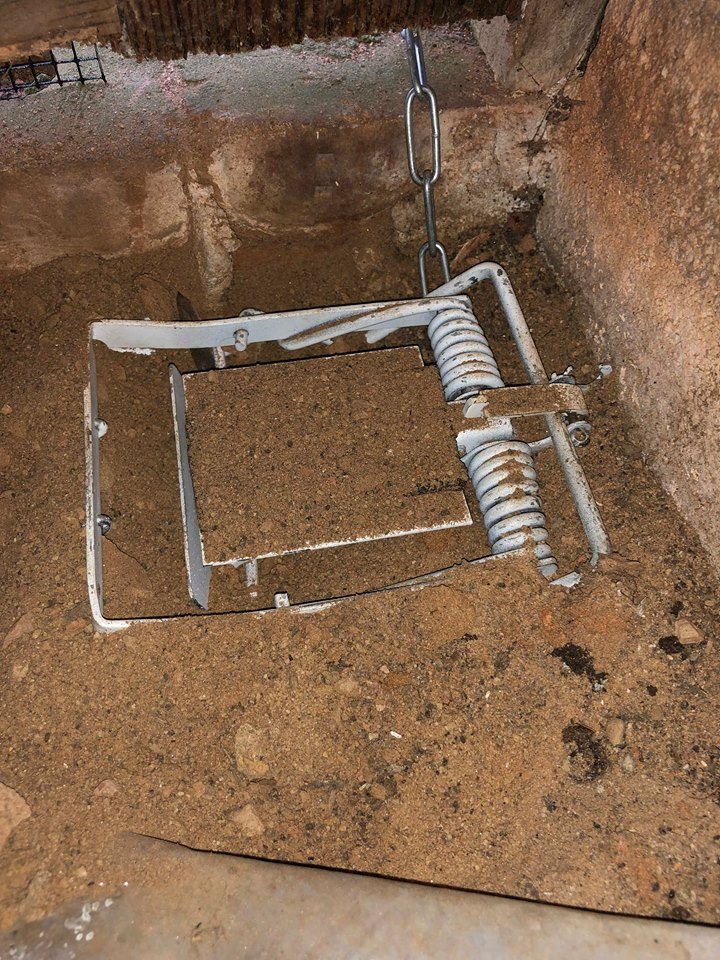 set into a straight burrow that  animals use for getting from place to place.   He prefers not to use baited sets as much as putting them directly in travel ways, and he includes the Mark IV in his arsenal because he likes to have options in his trapping.

He modifies the Mark IV when he traps squirrels by adding a roof shingle to the pan.

First, squirrels are used to running on shingles, so they feel comfortable on it, and the shingles retain the scent of the squirrels running around the roof.   Finally, the shingle adds weight to the pan so that when the squirrel runs over the top of it, it can be more easily set off so there are no misfires.   He likes the Mark IV because it is a foothold trap meets body grip trap and effectively and humanely kills squirrels.

We thank Andrew for being a valuable customer, taking time contributing this case study, in addition to supplying the photo images. In meeting at the 2018 National Wildlife Control Operators Association / National Pest Management Association conference in New Orleans, leaves no doubt that Song Dog Wildlife Management provide excellent service to the North Carolina community and their customers. 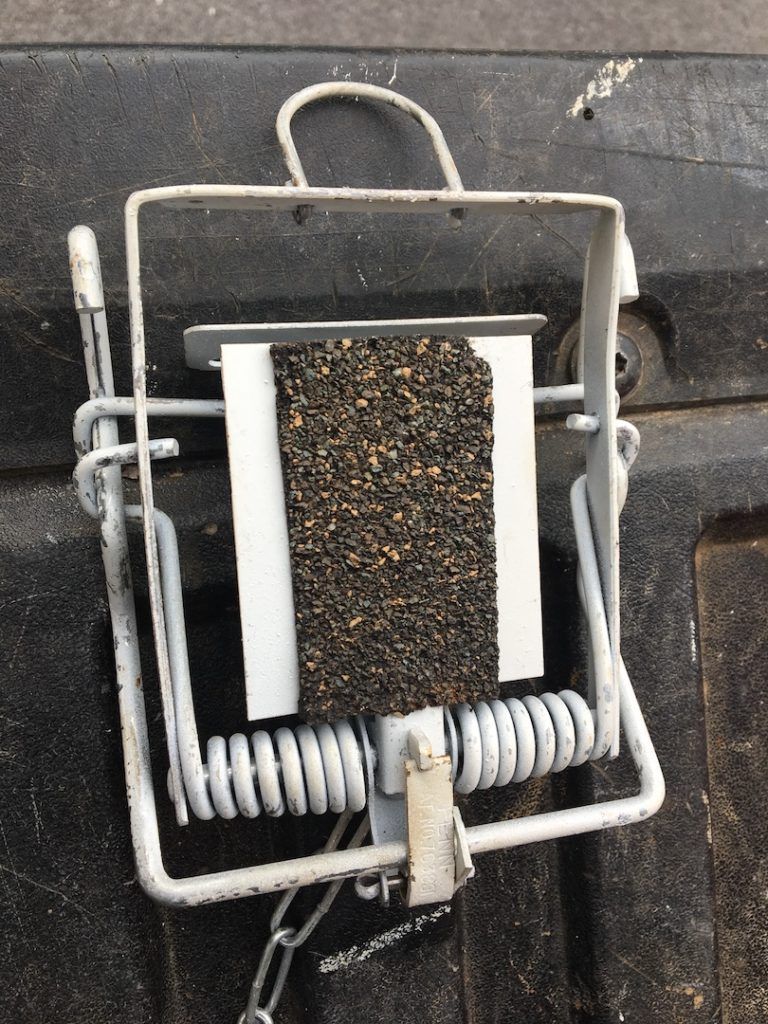 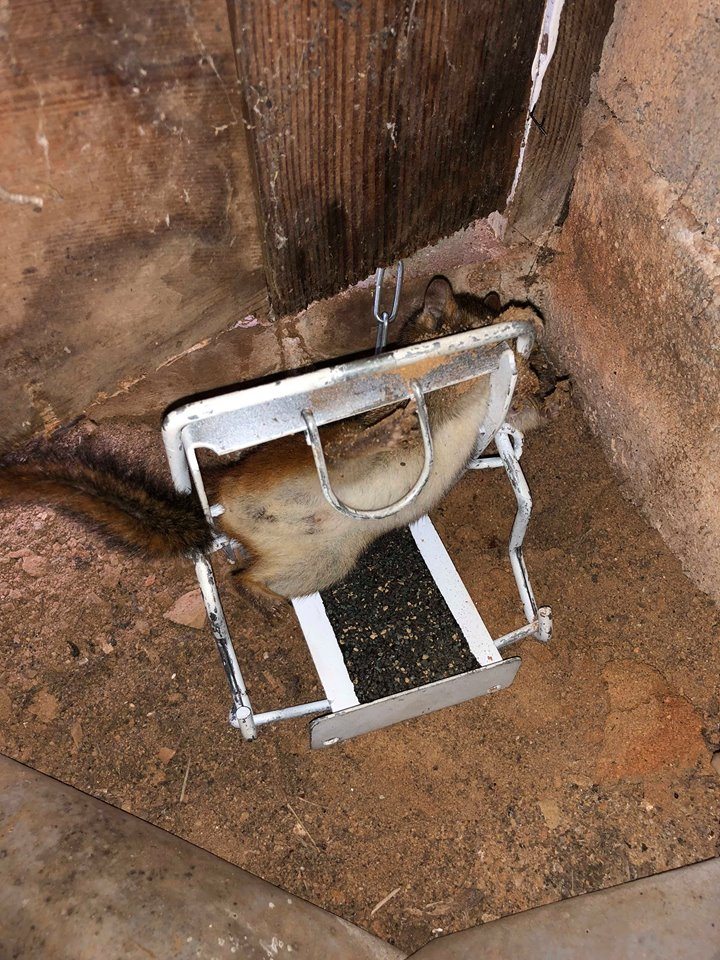 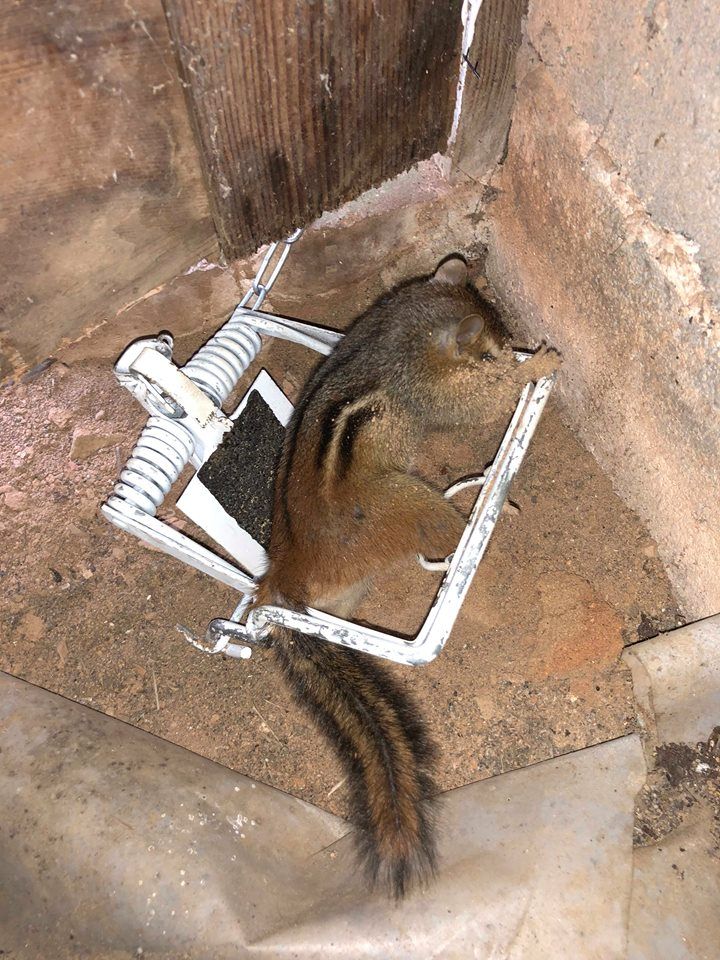 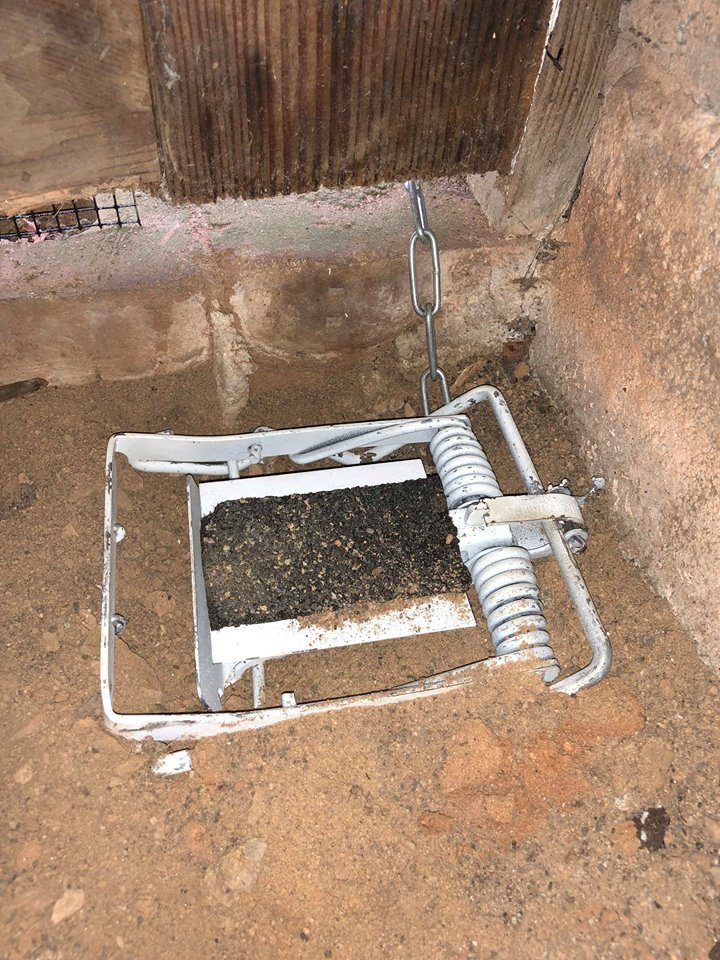 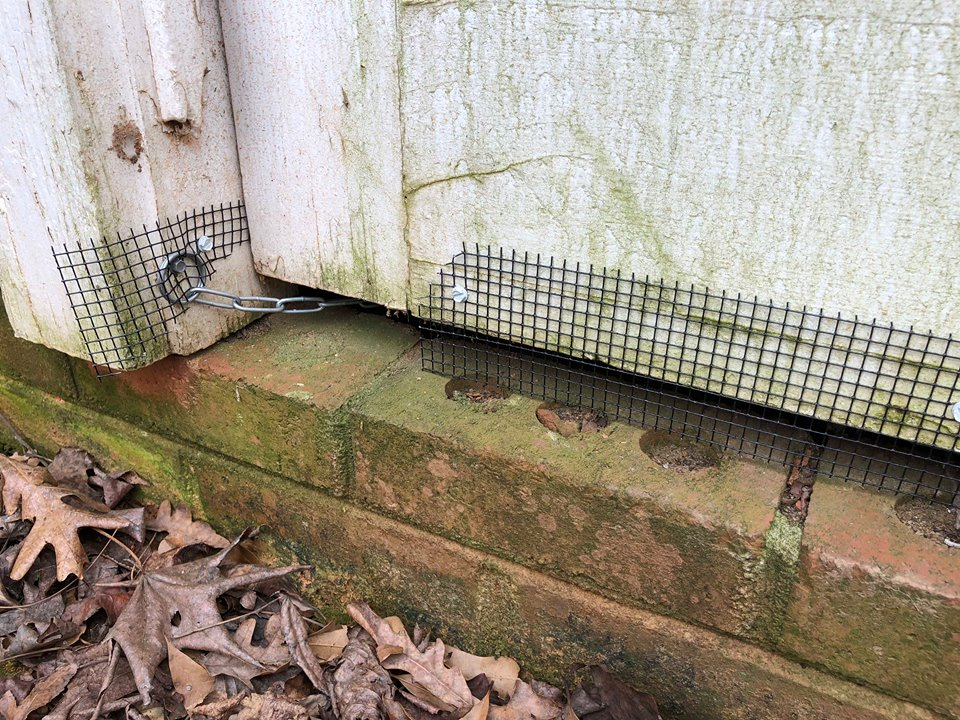