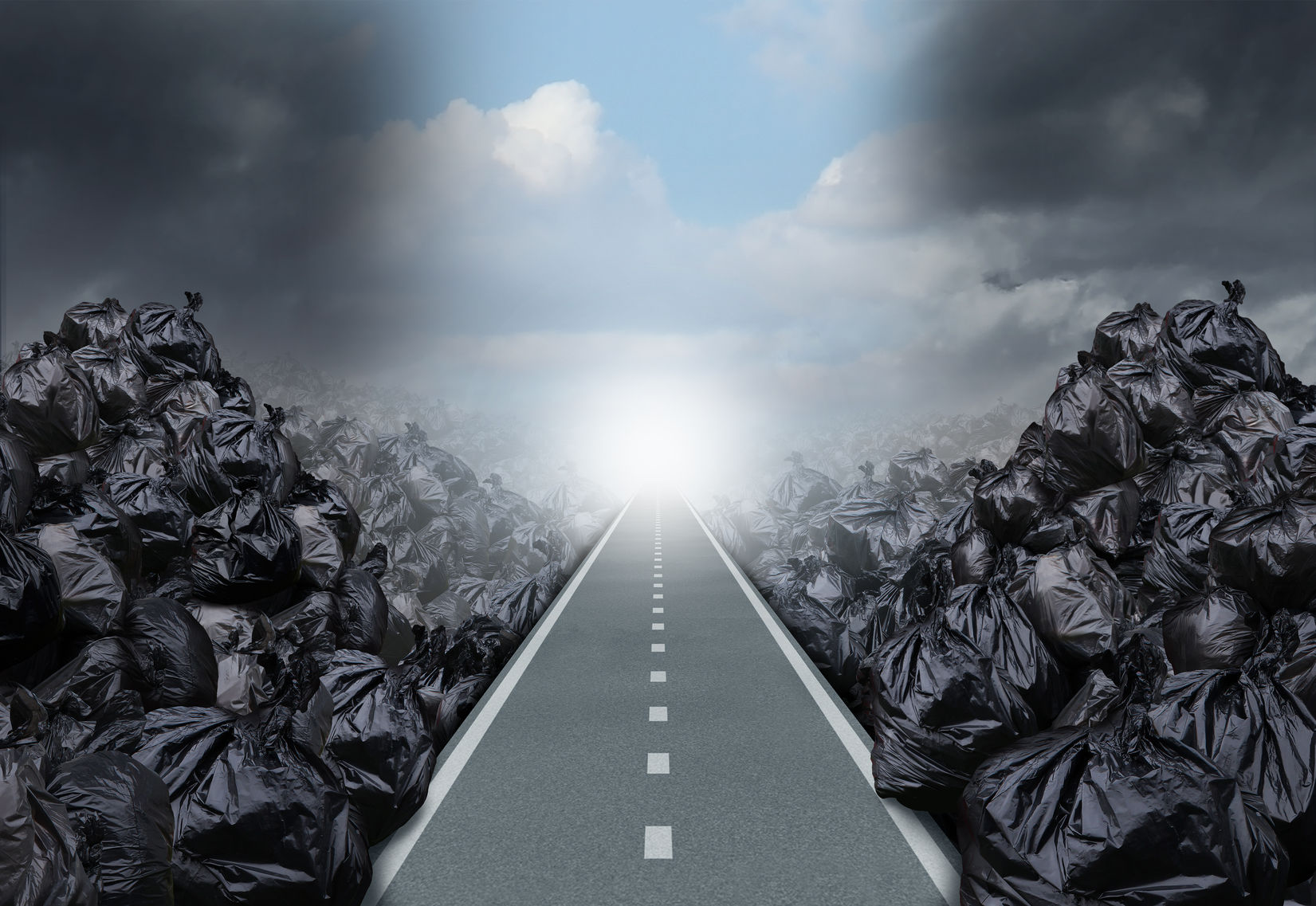 No, not the baseball team— Orkin Pest Control Company has named the Windy City the Rat Capital of the Country for the third year in a row.   The scary part is Orkin makes its choice from the amount of pest control calls ordered for residential and commercial—imagine all the people who deal with the problem on their own!  DNAinfo reports that “Mayor Rahm Emanuel Friday proposed spending an additional $1.5 million in 2018 to get rid of rats. That budget boost will allow the city to add five crews of workers charged with reducing the number of critters scurrying through Chicago’s streets and alleys, officials said. The boost will bring the number of rat control crews to 30 in 2018, officials said.” 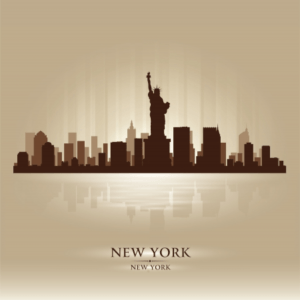 As part of New York City’s plan to eliminate rats by 70% in zones the city has targeted by eliminating food sources in rat infested areas, rats in the Bedford-Stuyvesant district are about to lose the mountains of trash that accumulate around the 133 schools in the area.   Schools provide breakfast, lunch and dinner for their students and the resulting trash has gotten out of control.   The reporter who wrote the story for the Brooklyn Eagle said that even around the home of a Brooklyn Eagle staffer, which is in the area is a haven for rats. “The experience of local residents backs her up. There are about 40 of them living in my stoop,” said one Brooklyn Eagle staffer, a resident of Bushwick who lives next to P.S. 120. “It’s disgusting. I hear them having conversations, squeaking.” She added that her dog constantly lunges after rats when she takes him on walks.

There are 3 mitigation zones which the city is targeting with the 3.2 million dollars it has set aside for rat control:  housing projects, city parks and individual landlords, and schools, and has devised a deep approach to eliminating infestations. The article describes what the plan entails: “Efforts include cementing dirt basements in NYCHA projects, purchasing rat-proof solar powered trash compactors, increasing trash pickup and increasing enforcement of rat-related violations in these areas…The school mitigation efforts will include:

* New waste containers: The city will purchase 18 roll-on/roll-off compacting dumpsters and 569 tilt trucks to allow waste to be stored off the sidewalk at the 113 schools in the three zones. The city will also purchase 16,188 in-school waste receptacles to help properly sort garbage and organics.

* New school construction guidelines: City agencies and the Mayor’s Office of Sustainability will work together to develop design guidelines to ensure that all newly built schools have waste management solutions that deny rats food. 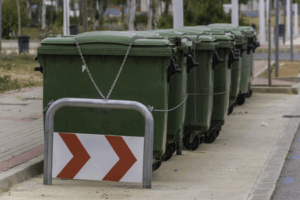 We would like to work with the specific people in Chicago and New York along with any local city health and safety departments and pest control communities, responsible to combat the rat infestation-health and safety issue.

This includes a business opportunity to become a reseller of the industrial artillery strength Fenn traps, supporting your community locally fighting the war on rats.