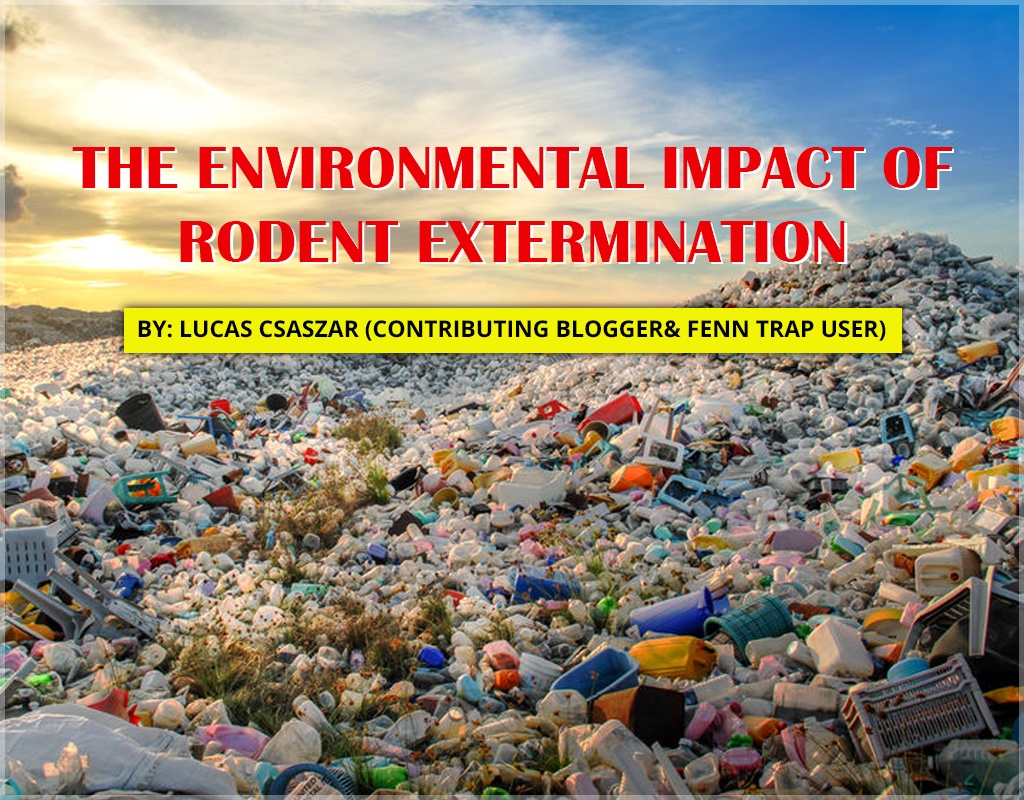 When thinking in terms of eradicating a rodent infestation, we typically do not think about the impacts that we could be causing the environment. Disposable traps are often made of plastics, NOT biodegradable. And poison or chemicals are even worse! Let’s take a closer look at the environmental impacts of rodent extermination as we know it today.

Disposable traps
Most inexpensive, one-time use traps are made from plastics. According to the Center for Biological Diversity, “Plastic accumulating in our oceans and on our beaches has become a global crisis. Billions of pounds of plastic can be found in swirling convergences that make up about 40 percent of the world’s ocean surfaces. At current rates plastic is expected to outweigh all the fish in the sea by 2050.”

You may think that the traps you are using aren’t contributing to the problem, but they more than likely are. You are disposing of those traps in such a way that they should finally rest in a landfill and that should be the end of it. Right? WRONG.

“Of the 260 million tons of plastic the world produces each year, about 10 percent ends up in the Ocean” according to a Greenpeace report (Plastic Debris in the World’s Oceans, 2006). “Seventy percent of the mass eventually sinks, damaging life on the seabed.”

Wooden traps have, not only a shorter lifespan than some of the more robust, metal or steel traps available on the market these days, they are also impacting the environment in a negative way! For every trap you purchase, a tree must be cut down. Removing precious oxygen-making machines from the earth and eliminating countless habitats.

Many people choose to utilize scientific advances in pest control in the form of chemicals and pesticides. Placing that block of green rat poison is certainly the simplest, most painless way to eliminate pests. But, let’s considered the owls and other predatory animals before using it. When a prey animal feeds on poison and dies, the predatory animal that feeds on its carcass will be subjected to the same poisoning. You aren’t trying to rid yourself of owls, eagles, hawks, fox, and even housecats why use chemicals that do just that?

Rat poison is zinc phosphide which is a very strong poison, it must not be touched without gloves and should never be ingested. When it rains, those chemicals can (and do) leach into the groundwater and affect the water supplies for wildlife and even human consumption.

At The British Rat Trap Company, we want to help you eliminate pests for your customers (or in your own backyard)  but to do it with awareness of the impacts on our planet. The Fenn line of 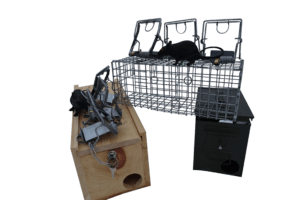