The Damage that Rats Do! 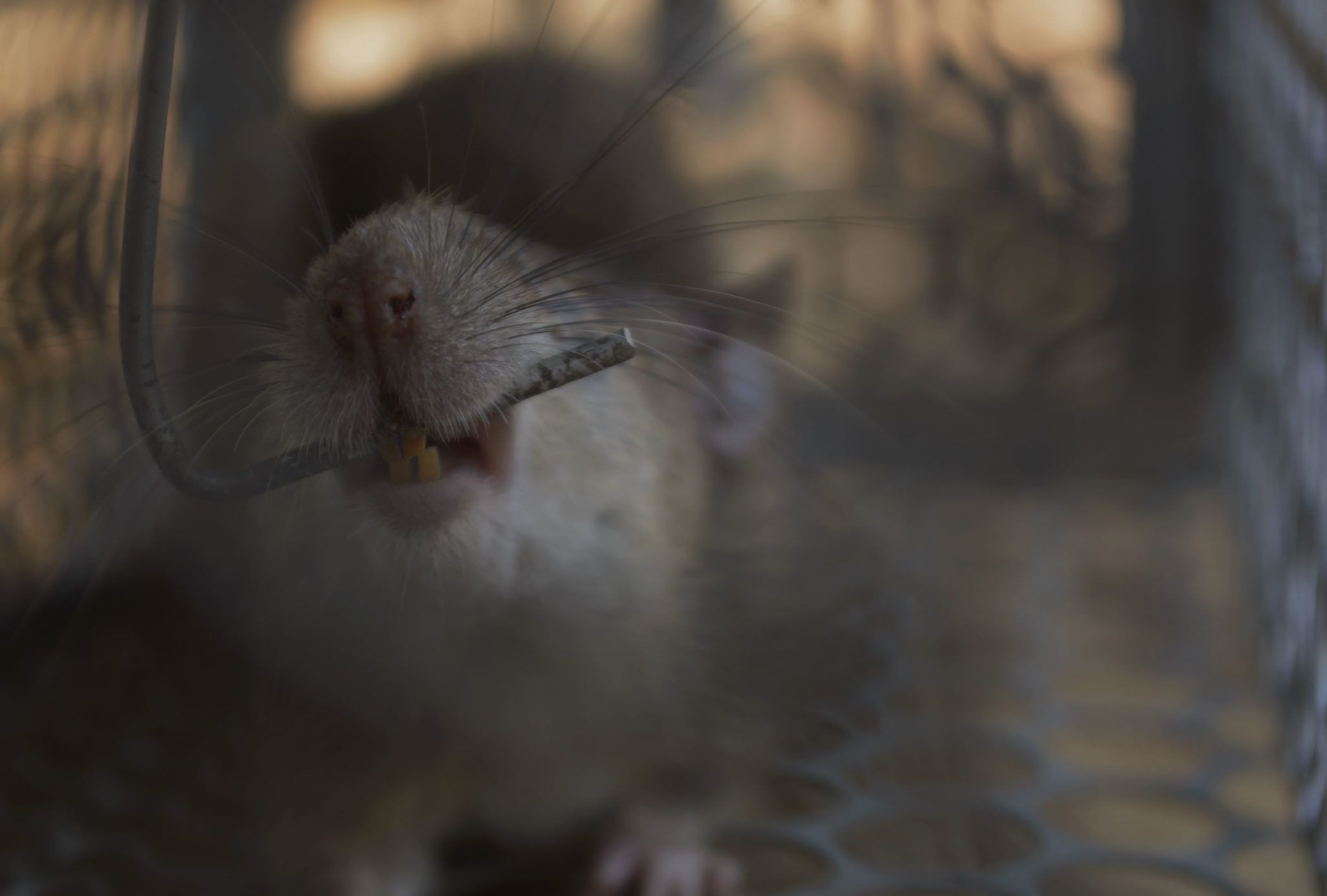 The Damage that Rats Do: From Biting and Infesting People with Disease to Bringing Down the House 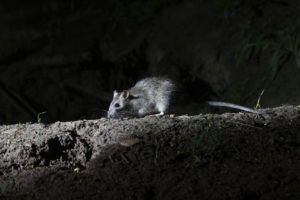 Many of us think that having a rat problem is okay, not a major issue when we see one rat.  Imagine thousands of rats living In and under your home and there would probably be a visit to a mental hospital in the offing. The damage that an uncontrolled rat problem can do is inestimably terrible.   They breed so quickly that two rats can quickly become hundreds in weeks. They can make you sick, they can kill you, and they can bring down buildings in a single bound!

Carriers of pain, disease and death 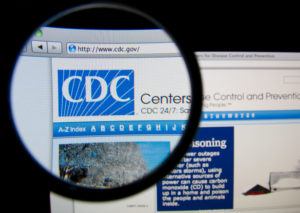 Rats spread diseases including rat lungworm disease, which has made headlines in Hawaii particularly, and has been identified in Florida, Louisiana, Oklahoma, Alabama and California.   According to the US Center for Disease Control, they are also responsible for directly transmitting Hantavirus Pulmonary Syndrome, a wretched disease occurring through most of North and South America.   The disease spreads by breathing in dust contaminated by rodent urine and fecal droppings, direct contact with rats and mice, or by getting bit by a rat or mouse, particularly deer mice.

They also spread leptospirosis, responsible for at least one death recently in New York City, hemorrhagic fever with renal syndrome, Lassa fever, Lymphocytic Chorio-meningitis (LCM), Omsk Hemorrhagic Fever, bubonic plague (we’ve all heard about this famous disease that wiped out 30 to 60 percent of Europe’s total population in the 14thcentury), rat bite fever, Salmonellosis, four different kinds of hemorrhagic fever in South America, and finally, Tularemia, which can be quite nasty causing a skin ulcer where the bacteria entered the body and the consequential swelling of lymph nodes, if swallowed can cause tonsillitis, sore throat and swelling of lymph nodes and if breathed in, can cause difficulty breathing, cough, chest pain, and naturally occurring infections have been reported from all over the United States, except Hawaii.

No one is immune or exempt from the horror of rats and their bites!

Infestations involving rats biting babies and children is horrifying and happening all over the world. Just last year rats bit a baby in Arkansas over 100 times, resulting in the baby having to have multiple surgeries and the infant’s  teenaged parents being  brought to trial for child endangerment.   Rats can bite anyone, anytime, as happened in even Disneyworld in Florida, when a rat bit a man trying to grab it off of his wife’s wheelchair.   And rats can affect all social classes.  Just read our article about the rats of Madison Avenue and Manhattan, in New York, and you will see that rats do not discriminate.

Rats are smart, and mighty enough to bring down buildings in a single infestation!

In one of our earliest articles, we demonstrated how smart rats can be.  And like the saying goes, never underestimate the power of people in large 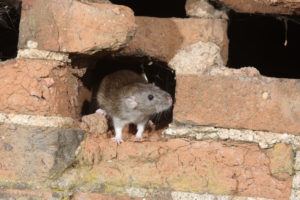 numbers—never underestimate the power of rats in large numbers.  A YouTube video shows rats literally bringing down a huge 3 story building in India, just a day ago. Rats had burrowed under the foundation of the building—thousands of them—and weakened the foundation so substantially, that when it rained, the water flooded through the tunnels the rats made and coupled with high speed winds destabilizing the walls, the ground under the building just collapsed.  Residents in the building said there was nothing they could do to control the rats, which had been around and busily burrowing under the building for years. This building isn’t the only one with the rats burrowing under.   Many buildings in the same area have the same issue, so expect more buildings to collapse soon.

Rats and mice will also chew the wiring inside cars, get into your drawers (your cupboards, not your pants, although this article demonstrates that’s not completely out of bounds!)  Nothing is sacred!

responsible for combatting the war on rat infestation needs help, we are delighted to engage, work with in concert with the local pest control community, consider pointing them in our direction at the PestWorld 2018 meeting on Orlando 23rd– 26thin October, Booth # 733