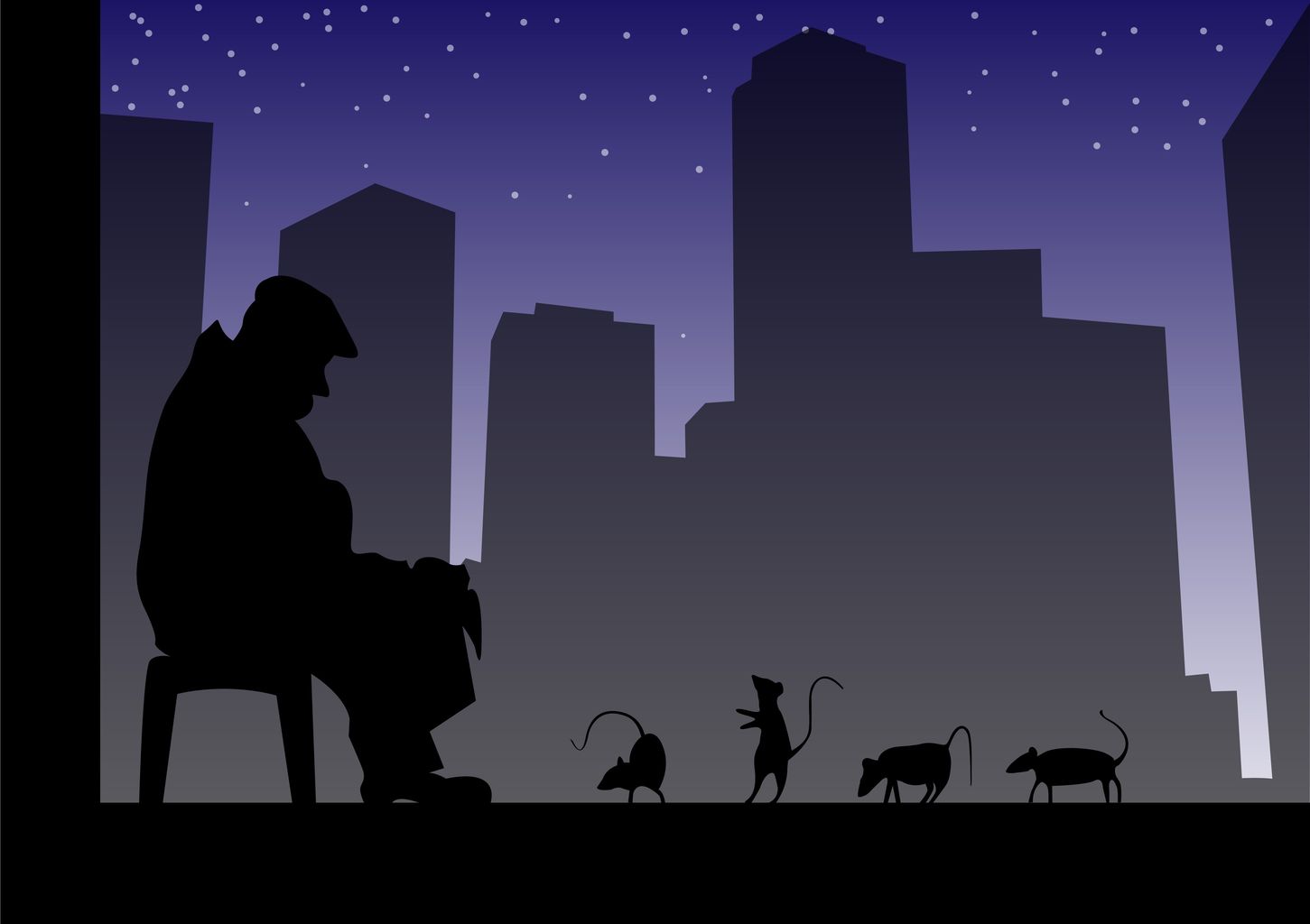 In the war against rats, it helps to know your enemy—and we’re here to inform you that rats are smarter than you, and make better investors than you.    They have memories a mile long and five miles deep, which means that if they see a trap, and successfully spring a themselves or friend from it, (which they have been proven to do in laboratory experiments at KU Leuven), they don’t forget.  They make great investors, according to one study, in which rats had to guess whether a red light or a green light would come on, the rats made the correct choice 80 percent of the time.  Apply that to picking stocks and knowing when to sell, being right 80 percent of the time would make that rat rich enough to retire before it hits old age. Humans used in the study got caught up in the game and in irrational exuberance at being right even though the lights were random, assumed they could guess correctly even with no history of favorable outcomes.   More complex brains, then, don’t make us smarter than rats.

Rats also know when there is a rat featured in a movie and when there isn’t. They can recognize a 3-D object even when that object’ s size has been changed, or if the has been turned or ratated—er, rotated.  The thing that slowed the humans down is that we are a rule orientated species—we’re good at following rules.  So we will look for patterns that dictate some kind of rule we’re supposed to be following, even if there are no rules there.   Rats aren’t impeded by this type of thinking, so they are free to use their gut instincts which are right, most of the time (remember that rule in test taking that tells you that usually the first answer you pick is the right one, but then you get to thinking about it too much and change your answer only to find the first answer you chose was right? Rats don’t second guess themselves!)    Finally, rats can dream.  No doubt they are dreaming about that private island they’re going to buy with the proceeds from their hedge investment funds.

All kidding aside, it’s easy to see why rats have survived for millenia, and why it doesn’t necessarily take more human brains to win in the war against them—just a darned good trap, like the one we sell and knowledge as provided on the site.