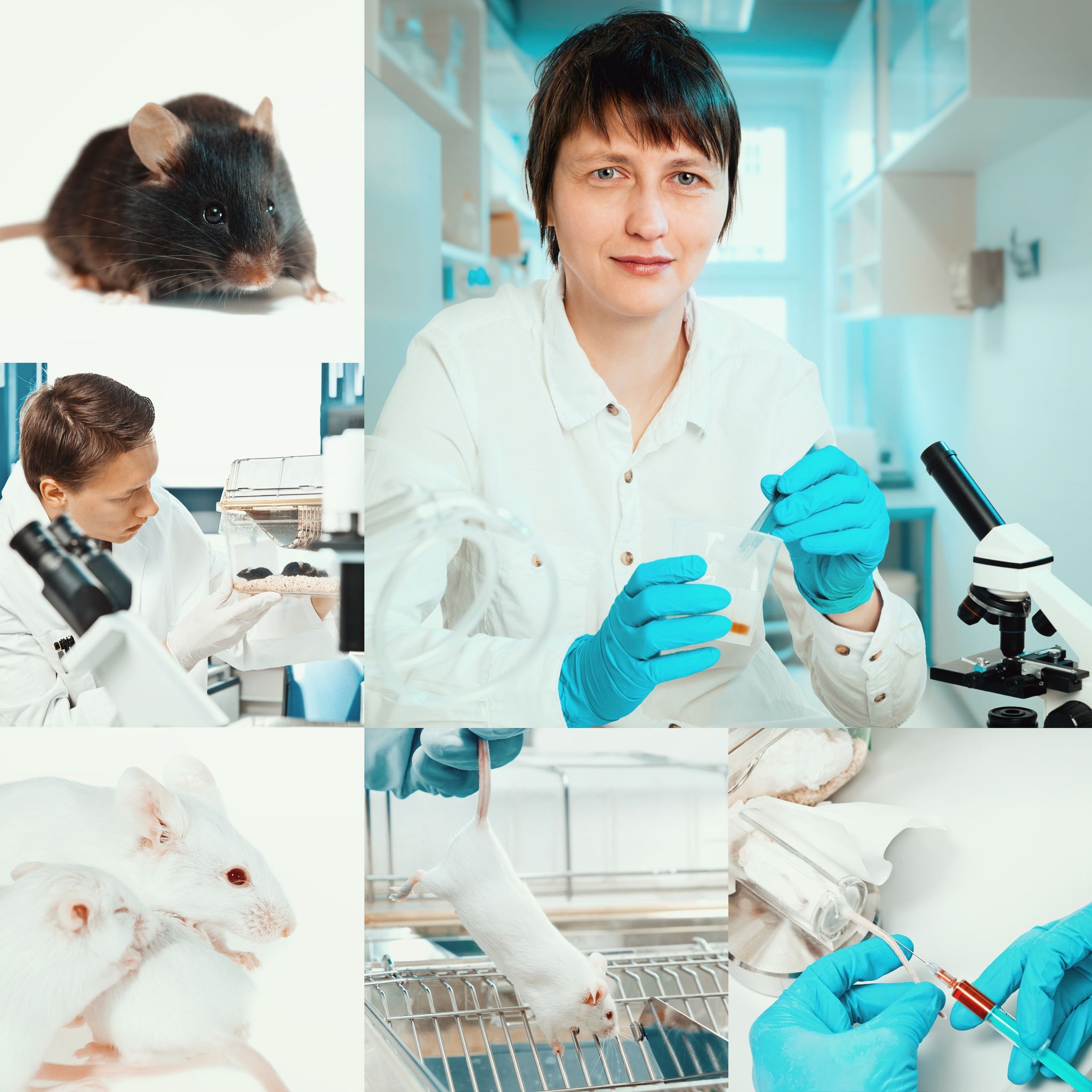 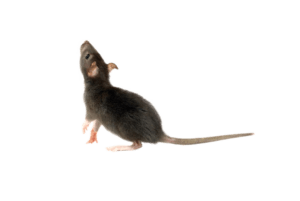 We write plenty about how rats can spread disease—but the rats used in laboratories ((Rattus norvegicus domestica), bred into a subspecies of the common brown Norway rat (Rattus norvegicus), are so like human beings, they are used in medical laboratories to develop new medicines for us and potentially save our lives.  The lab rat, which as we explained is domesticated, can spread disease if it encounters its wild relatives—but if it doesn’t, because it is psychologically and physiologically different from its wild cousins won’t typically die from the same diseases the common Norway rat would. 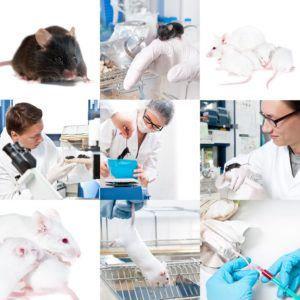 In this article, we will explore where the modern laboratory rat came from (England, of course! Fitting for us here at the British Rat Trap Company!), how modern lab rats are being used to develop treatments for all kinds of diseases including cancer, study social cues in order to help humans interact with one another better, help humans see better, and all sorts of other things designed to help humanity live longer and be better.   We’ve written about rats in space, rats in your toilet, rats in sewers, sneakers and restaurants—now we bring you rats in science!

A Short History of Laboratory Rats 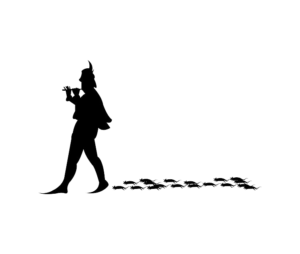 eventually going to try (especially in England), to develop a sport out of their profession.   And so the rat catchers started rat fights called rat baiting in the 18thand 19thcenturies.   Soon rat baiting turned into developing rats into pets.  Wikipedia explains: “Rat-baiting was a popular sport until the beginning of the 20th century. It involved filling a pit with several rats and then placing bets on how long it would take a terrier to kill them all. It is believed that both rat-catchers and sportsmen began to keep 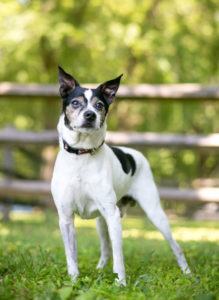 certain, odd-colored rats during the height of the sport, eventually breeding them and then selling them as pets.[1][7] The two men thought to have formed the basis of rat fancy are Jack Black, self-proclaimed rat-catcher to Queen Victoria, and Jimmy Shaw, manager of one of the largest sporting public houses in London. These two men are responsible for beginning many of the color varieties present today.”

There were even rat and mouse shows, where favorite rats could get “Best In Show,” just like in a horse show.   And we all know how the English love their horses.    The same was said about English rats for a time, until rat fancy fell out of favor.   But the breed continued, up to the present day, and this species of rat, also used in laboratories worldwide, is still a favored pet.

Differences from the wild Norway rat 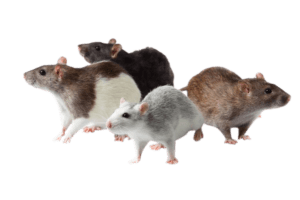 Fancy rats are not far enough removed from their wild Norway rat cousin to be a distinct subspecies, but they are different in temperament and physiology.  The most obvious difference is the fancy rat comes in all sorts of colors—albino, brown and white, tan and white, black and white, etc.  They are tamer than the Norway brown rat, and more comfortable around humans.   They have better tolerance to overcrowding (useful in a laboratory where there may be more than one rat to a cage),  exhibit different behaviors when fighting with one another.  Fancy rats have smaller bodies than their wild counterparts, with larger ears and longer tails. And, of course, fancy rats have a longer life span than their wild relatives.    And now the part you’ve been waiting for…..

Rats (and mice) in Science!

Rodents are helping us understand heart attacks better.   During a heart attack, the supply of 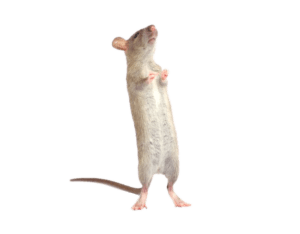 oxygen to heart cells is decreased; this reduced oxygen level is called hypoxia, and causes the cell’s energy centers, the mitochondria to fragment, impairing cell function and leading to heart failure.  According to Science Daily, until now, very few details were known on how this important process occurs.  But thanks to the mighty laboratory mouse, researchers at the National Institute for Physiological Sciences in Japan have discovered how filamin A, a key part of the cell skeleton, interacts with the protein Drp1 during hypoxia to begin the process of mitochondrial fragmentation. They studied models of rat and mouse heart attacks and examined the action of filamin A and Drp1 in various settings.  They found that filamin A binds Drp1 to the 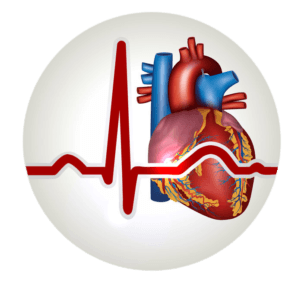 mitochondria causing it to fragment. They were then able to show how the drug cilnidipine helps to prevent this process from happening and prevents damage to heart cells.  This is a stunning discovery because there aren’t any drugs that regulate mitochondrial fission process in heart disease.    The study also found that when oxygen levels are normal, damage to heart cells as a result of the binding of Drp1 and filamin A doesn’t occur, which is promising for future research at preventing mitochondrial fragmenting altogether.   Which means less people will die from heart attacks and heart failure.  That’s good news!

that neurons located in the vision centers of the brains of blind rats functioned normally following fetal retinal cell transplants, which resulted in the successful restoration of vision!   This has huge implications for correcting blindness in human beings!

Spectrum News reports that a robotic rat may offer new insights into complex social behaviors and be used to understand autism.   The programmable mouse is programmed to respond automatically to 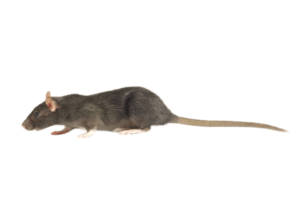 the behaviors of real mice when it is placed near them.  It allows scientists to control social stimuli better than they can with a real rat.   Scott Heath, a postdoctoral fellow in Janet Wiles’ lab at the University of Queensland in Australia, presented the work.    An infrared, depth-sensing camera sits above the robot and the rat, and picks up the behaviors and movements of the live animal—even in the dark, and sends it to the robot via a remote computer.  The robot can act friendly, or antisocial, and the team is working to develop more precise responses to rat movements.  They found that the rats seemed to accept their robot friend, and they readily interact with it; autism researchers could study rat models of autism as they interact with the robot.  Rats are more advantageous to work with in a lab than mice—their brains are larger, they have more tissue to work with for biochemical analyses and provide more information when their brains are scanned. Rats play more as juveniles than mice do, offering a better analogy of autism which develops in childhood.

The implications for Robot Rat are huge—and offer an example of how rats can help us interact with one another better no matter our differences.