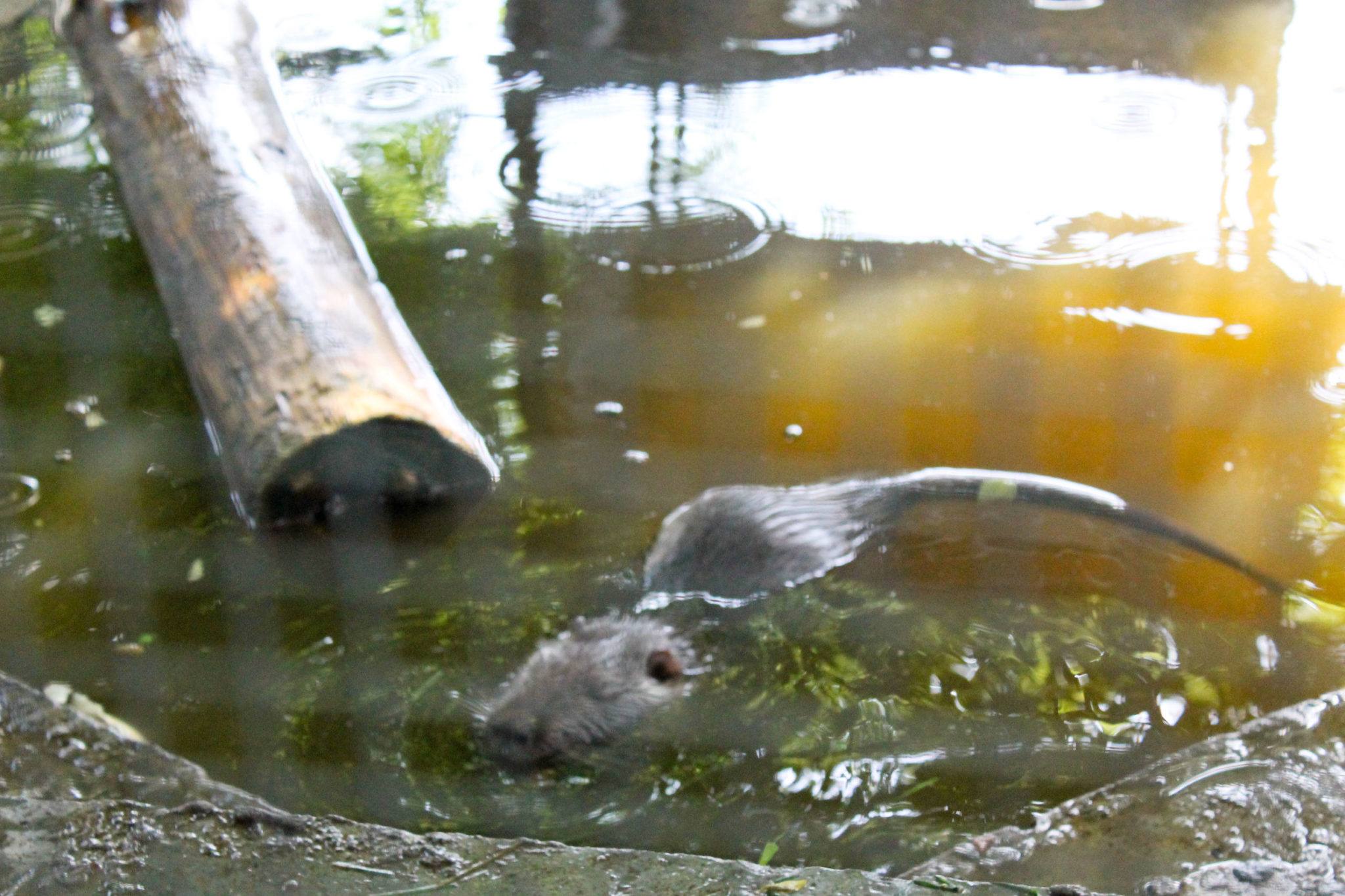 This week finds rats with their commute interrupted by floods hanging on for survival, rats swimming in soup—or—erm—floating in it at least, and the Squirrel Apocalypse of 2018 in New Hampshire seems to be nearing the end!

“Flood Rat” is the New Darling of New York City 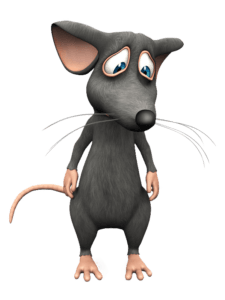 Ah, fame is fleeting, and audiences fickle.  Pizza Rat’s fifteen minutes of fame are up.  Flood Rat is in!  Any port in a storm, and The New York Post reportsthat a user on Reddit got video of a rat hanging on for dear life to a pillar as flooding water cascades around him on the 23rdStreet 6 line during a rainstorm.  The Post included this astute quote from a witness:  “His commute is just as f–ked as ours,” wrote Reddit user West Brighton.”  In case you were wondering where all that water is coming from, Hurricane Florence is making her presence known with torrential downpours.  WABC reportsthat flash flood watches have been in effect starting Tuesday, September 18, 2018, and video showed what looked like a waterfall cascading down into Penn Station.

Meanwhile, in Alaska, a Rogue Rat is on the Run on a Rat-Free Island (well, except for that rat) 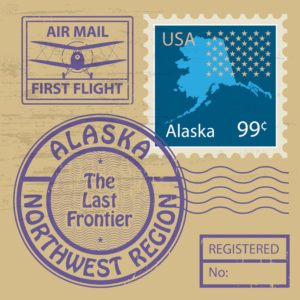 The cops and US Fish and Wildlife are on a man (er, rat) hunt. Game cameras have been set up. Traps have been set.  It’s eerily like that rat chase we told you about a few months back that was released on a remote New Zealand island for a study, but refused to be recaptured at the end  of it.  This rat, however, is proving to be more wily than David Janssen on The Fugitive.   KTUU Anchorage reportsthe rat was spotted on St. Paul Island in the remote Alaska Pribilof Island archipelago which has been rat-free for two decades. Until now. Law enforcement is hoping to capture the assailant before he discovers the joys of love.    KUCB, in an article from 2015, reports that the rat prevention program on Pribilof Island which includes dozens of rat traps in Dutch Harbor has kept the area rat free for 20 years: “St. Paul has long had dozens of rat traps at its harbor and elsewhere. Bright yellow barrels with holes in the side and traps on 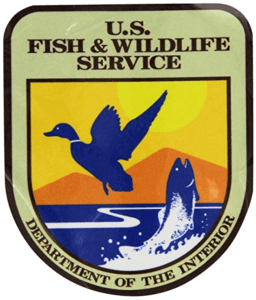 a platform inside–rats have to climb a rope to reach the traps–are scattered strategically throughout the Aleut village of 400 people. The covered plastic barrels keep the traps from getting waterlogged or buried in snow.”   Nobody knew if the traps were effective because they never had any rats in them. So two researchers got permission to test out these traps in Unalaska where they found out the traps were very effective, catching 18 rats in two weeks.  In St. Paul, the first line of defense is educating kids in school about why rats are unwanted there, and the kids do exercises to understand how many seabirds rats can wipe out in a short period of time.   The islands are famous for their seabirds.  Most of the rats come in on fishing boats from Seattle, one of the most rat infested areas in the nation, in the top 9 on Orkin’s Rattiest Cities.   Rats prove to be worthy adversary we have reviewed their intelligence in previous blogs/articles.

You’re hungry.  You go to a well-known chain restaurant for some of their delicious soup. It arrives at 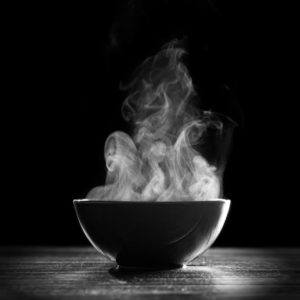 your table, smelling heavenly.  You dip your spoon in the soup and bring up……egads! A rat!

This happened to a pregnant woman eating in a restaurant in China this week as reported by the BBC,and made headline news. The restaurant chain lost 190 million dollars in market value after the news went viral around the world.  The woman had to go to the hospital to check the health of their unborn child.  The restaurant offered her $738.00 in compensation and has been temporarily closed. The couple declined the compensation until after medical professionals could assess her condition so they could decide on compensation later. 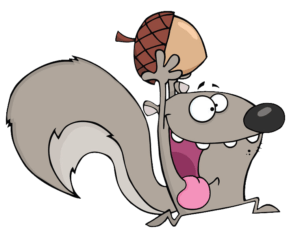 Dead squirrels everywhere. That’s what people in New Hampshire experienced seeing all kinds of dead squirrels alongside the road this summer, including a kamikaze squirrel who rushed out in front of a truck with predictable consequences—one flat squirrel.   What caused so many dead squirrels?   NH1.com asked Fish and Game Wildlife biologist Rob Calvert, and he says it’s because there were a bumper crop of pine cones and acorns. On average there were more than 250,000 acorns per acre which adds up to Squirrel Smorgasbord Extraordinaire!   The squirrels went nuts gathering them, causing them to act as erratically as women at a department store closeout sale, crossing roads when it’s not safe, and “blammo” hit by cars.   And trucks.  Squirrels spread disease, but lucky for New Hampshire-ites, the squirrel hunting season has begun. 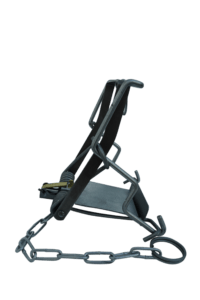 Hunting season goes through January.  Squirrels are also susceptible to West Nile Virus, which also may help decrease numbers particularly in the southern half of the state which is currently under attack by record numbers of mosquitoes which carry the disease.  (Knowing this,  we aren’t sure if hunters should really be eating the squirrels they hunt).   Residents of New Hampshire can also order our Mark 4 traps which are perfect for squirrels because they’re still raising hell and ruining farmer’s crops.