We have, for your purveyance and horror, in time for Halloween, the Orkin 50 Rattiest Cities in the

United States!  See if your city is on the list!  PETA, the animal rights group, is getting in on the rodent control issue in Detroit, which was ranked 6thrattiest city on Orkin’s 2018 Rattiest Cities list, and in Texas, a huge garbage pile next to one man’s dream house has been a real nightmare!

Orkin Releases 2018 Rattiest Cities in The US Report

number one position is….Chicago for the fourth year in a row!   Chicago has been doing everything imaginable to fight its rat infestation problem from dry ice to rat birth control and educating residents about picking up after 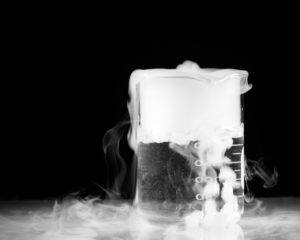 their dogs and cleaning up trash. We published blog in June 2018 related to CO2 global shortage being major component for Dry Ice and how supply- demand availability impacts pricing 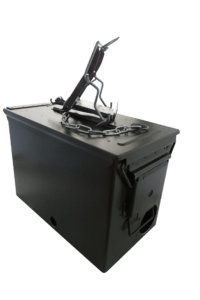 jump across an abyss (to the rat)

to make it to a grassy section of the field.  Chicago had over 50 thousand rat complaints last year according to WTTW News.   Chicago, we’re here to help with our arsenal of industrialized  galvanized steel traps! 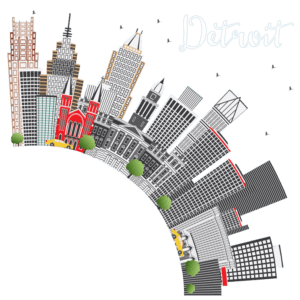 The animal rights group PETA is getting in on the rodent control problem with a new campaign called “You Dirty Rat!”   The billboard campaign aims to get people to clean up after themselves to discourage rats from invading their apartments and homes.   They are aiming at Detroit, which came in #6 on Orkins Rattiest Cities in America list for 2018.  Click On Detroit reports: “The group plans to run a billboard featuring a sloppy person, trash and rat with the words, “You Dirty Rat. Cleanliness Is the Humane Way to a Rat-Free Home. The billboard portrays people as the cause of the city’s rat

problem. The group says its website offers practical, inexpensive and effective ways to discourage rats instead of poisoning them, which PETA says would only lead to an influx of more rats. [The group says] “There’s no need to be cruel to rats, who are intelligent and affectionate little animals who form close bonds with their families and friends, have been shown to enjoy playing and wrestling, and even giggle when tickled,” says PETA President Ingrid Newkirk. “Killing these animals doesn’t stop more 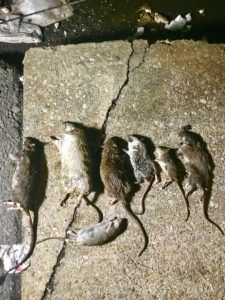 rats from moving in, so PETA suggests that homeowners and building managers rat-proof buildings, that cities improve trash collection, and that residents do their part by not littering.”  Certainly exclusion regarding buildings is ultimate goal, cringe worthy opinion however regarding interaction with feral disease plagued rats vs pet ones.

Snakes.  Rats.  These creatures have been invading a man’s dream home for months because of his neighbor’s trash pile.The man who owns the dream house had to have multiple surgeries that has weakened his immune system so the trash pile and the rats have threatened his own health—and repeated calls to the city manager, the city inspector, and the county were to to no avail, but finally, because the man reached out to the press, help is on the way!  KWTX reports that the pile is to be removed. “In response to a call from KWTX, City Manager Keith Bond said an inspector went out Monday and finally noticed the large stack of debris.

“I instructed my inspector to order the new owner to get a rolling bin out there in the next two days and get it cleaned up,” he said.