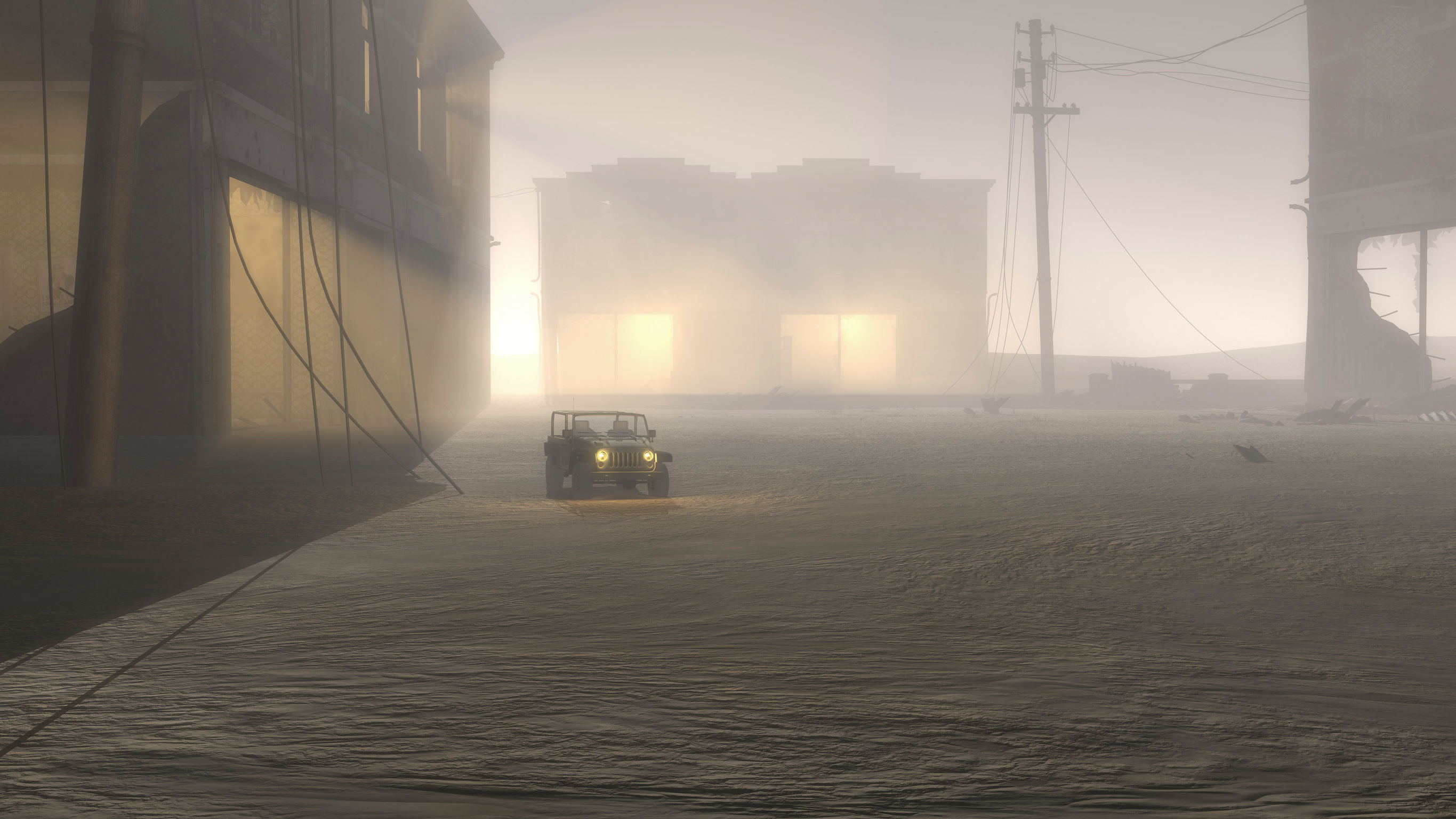 This week we’ve got a fun mash-up of a rat who became a goodwill ambassador for rats everywhere, a rat eating sea gull, a mad bidding war over a rat-infested bungalow, and scientists who gave some people to get rats through a maze—with their minds!

Last week’s quiz question!  If you suffer from Musophobia, what are you afraid of?

This week’s quiz question: How much damage annually do rats do to crops in the USA alone?

Fat Rat Gets Stuck in Sewer Cover—Firefighters Rescue It 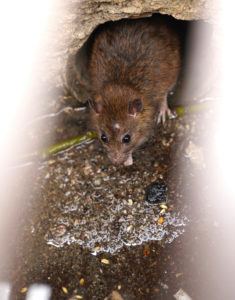 A story came out this week that had an effect on people that one might not expect—sympathy and good will!  Even self-identification. This German rat, perhaps a bit to portly on his wurst and sauerkraut accompanied by pints of lager, underestimated his size and attempted to squeeze through a hole in a sewer cover in the German state of Hesse.  Normally, rats can squeeze through holes the size of a quarter, but poor Weinerwurst Rat couldn’t quite make it through. Some sympathetic children heard his frantic squeaks for help and ran to get some help in the form of two animal rights workers.  When they were unsuccessful, Defcon 5 was declared, and the fire brigade sent for. Smithsonian reports:“The 8-member Auerbach volunteer fire brigade soon arrived on the scene wearing their firefighting gear and began a 25-minute rescue operation posted on YouTube. First they subdued the rat around the neck using a pole with a restraining loop at the end. Then, using large, black professional-looking wedges they popped up the heavy manhole cover and animal rescuer Michael Sehr was able to wiggle and work the portly little nibbler loose before releasing him back into the 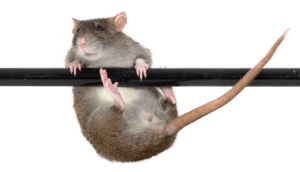 sewer.”  Remember the article we wrote earlier last year that said that rats can recognize when favors are done for them?   This rat demonstrated that quality by appearing to thank the firefighters for setting him free and one of the firefighters said he seemed to acknowledge he needed to diet and lose some weight.  And the children thanked the fire brigade by sending them a rat-themed thank you card!   The whole thing set the Internet on fire, with thousands of views on YouTube—and people on Twitter self-identified with the chubby rat by saying “We are all fat rats!”   Indeed.

It wasn’t the circus, but this gull put on a swallowing show to be remembered!

The gull was hungry. And apparently, he wasn’t catching any fish, which is the normal

diet for these birds. And we’ve reported before about Boston’s rat problem and this gull self-enlisted himself to fight in the war against rats on Salem Street, in the North End.   Little did he know he would have an audience—a pair of British tourists who got the show of their lives when they witnessed the bird do the impossible—it swallowed the rat whole.   It took off trying to fly, but its lunch wasn’t quite down his gullet—yet.  TribLive.comreports that the rat’s tail was still dangling from its mouth when it tried to fly away, so it stopped for a few moments to—better digest its meal—and when it felt more comfortable, it just flew away, not knowing the collateral damage it did to the Brits—who said they felt sick watching the spectacles and ejected a few expletives.  But they got it on video and gave the gull its fifteen minutes of fame with an online audience it will never know it got for all the world to see.  Perhaps it deserves a medal for such a feat!

Rat Infested Bungalow Proves to be the Hottest Property Ever!

A 1920’s rat infested bungalow in need of a dire makeover in Southern California proves that not a whole lot will scare off buyers when it got eight offers in one week!  The RealDeal goes on:“The former owner was known to collect junk and managed to 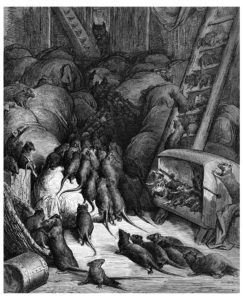 pack 11 dumpsters worth of possessions into the 1,140-square-foot home. The yard is overgrown and the interior fixtures, walls, and parquet wood floors are broken and covered with grime and rat feces. Pest control workers who came in to deal with the rat problem reportedly set 25 traps but caught just one rodent. (They weren’t using our traps!) The home could cost up to $275,000 and take a year to restore, according to Hugh Siler, a prominent local home restoration specialist. The two-bedroom is asking just under $600,000 though, whereas most comparable properties are asking for prices in range of $1 million. An open house for the property last weekend drew around 200 people, according to listing agent Lisa Blanc of Seven Gables Real Estate.”   What a deal!

Scientists worked out how to have people control rats with their minds—could be an interesting future for pest control! 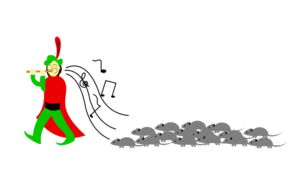 The Pied Piper led all the rats out of Bremen with his musical pipe.  St. Patrick banished all the snakes out of Ireland with his staff.  And now people can control rats with—their minds!  It’s not the Twilight Zone—it’s for real.  Scientists in China ran a successful experiment that allowed humans to wirelessly control rats with their minds. The Outline describes the experiment:  “According to Discover Magazine, researchers with Zhejiang University in Hangzhou, China, pulled off the rat stuff by using an existing technology called a brain-machine interface, which, as its 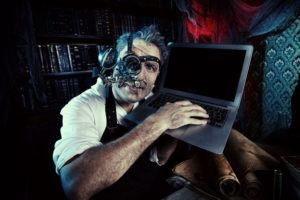 name would suggest, allows a person to control a machine with their brain. The Chinese scientists’ big idea was to hook one interface up to a human and another to a rat. Per Discover: It works like this: A human has movement-related thoughts, which an EEG picks up and transfers to a computer. The computer translates that signal into “control instructions,” which get wirelessly beamed into the stimulator on the back of the rat and then into its brain via electrodes. […] The rat then responds to the instructions by actually doing them.”   The implications are huge—maybe we could share emotions, or a 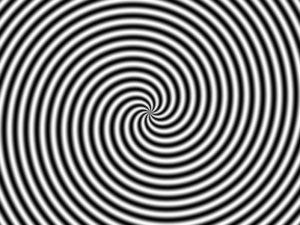 surgeon could use the technology to guide their hands—or maybe we could transfer our consciousness to the rats!  Can you imagine BEING a rat?  It would introduce whole new ethical concerns for pest control companies—are we trapping rats, or a person in a rat’s body?   Chilling!   Cue Twilight Zone music now!