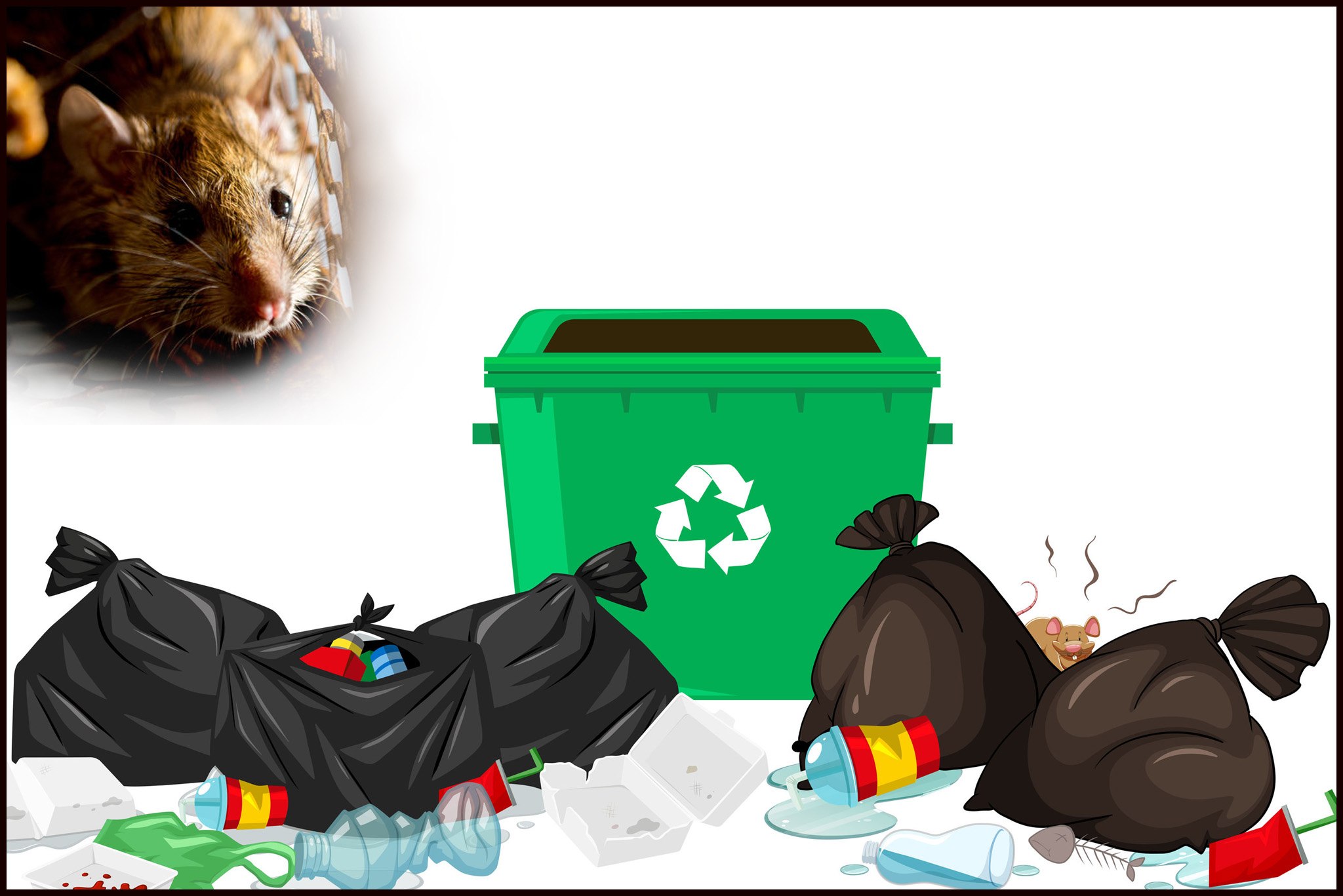 In this week’s edition, Chicago is Number 1, but maybe not for what they want it to be for—amid a rat infestation that never seems to end–and was number one last year for the third year for the same reason according to Orkin’s Top 50 Rattiest Cities.  We’re going to meet the rat killers of New York City, and one clue—they’re on four legs!  Baltimore in the news again.  Finally, we will find out why cities can’t get rid of their rat pIroblem, even though the answer doesn’t make it any easier for them to succeed at complete eradication!

Chicago, streaking in as the Rattiest City for the Fourth Year in a Row! 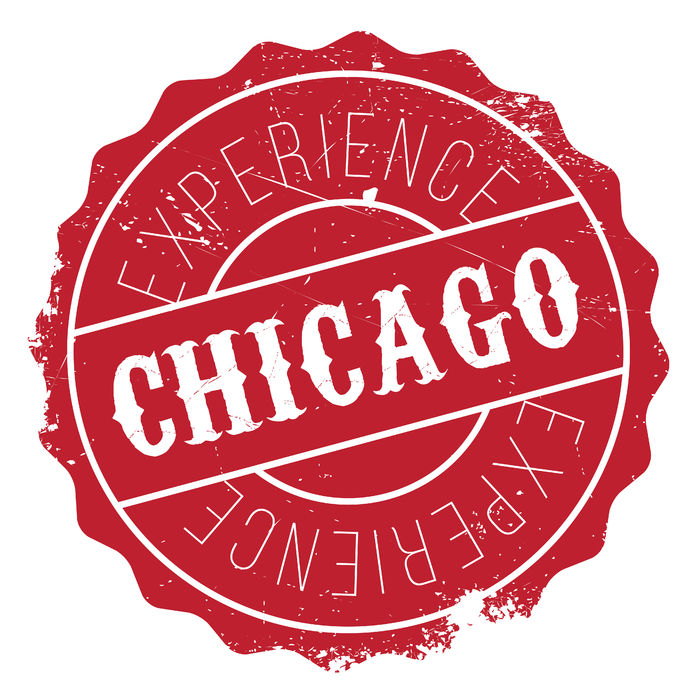 Some winning streaks you just don’t want, and Chicago, the Windy City, and source of Carl Sandburg’s poem lauding the industrial virtues of this city whose name was taken, interestingly enough, from the Algonquian word for “onion field”—Chicagoua.    Having gone from a pastoral onion paradise to an Industrial powerhouse, its industrial virtues have devolved into being a liability now, with an abundance of garbage and buildings being perfect homes for rodents.   2017 saw a record of 50,963 rat complaints according to Renthop.com.    That was up almost double over 2014 which saw a total of 32, 855 complaints.  In comparing the number of complaints against the number of residents, Chicago again topped the list at 1,876 complaints per 100,000 residents.   The wealthier sections of Chicago have less rat complaints, but the number and location of rat complaints coincided with the amount of doggy poop concentrated

in those neighborhoods!   In other words, clean up after your dog, because poop is Buffet Time for the rats. Yummy stuff!   They whip out their napkins, tie them around their necks and jockey for the best and biggest poop samples to sit down and dine on, whether a family dinner  or a first date with that pretty female rat they’ve been fancying forever.  Buen provecho!  Bon appetit! Buon appetito!   The more dogs,the more poop, the more poop, the more rats.   However…. 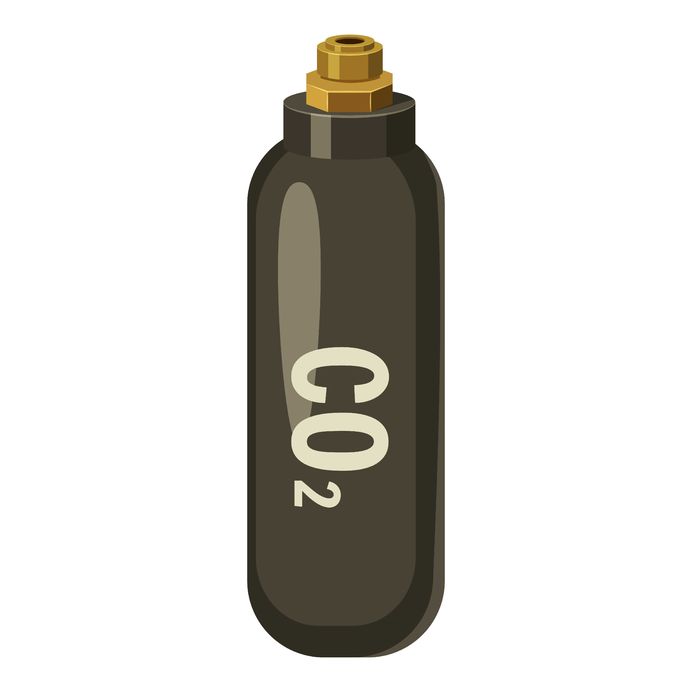 causation doesn’t equal correlation—that a greater number of complaints doesn’t necessarily mean a larger infestation.  The department conceded that the number of complaints did show Chicagoans care about their city.   Chicago had been fighting the rats with dry ice  combined with bait with rat birth control in it, but the EPA put a stop to the use of dry ice since it has not been approved for rodent control. It seems perhaps resistance is futile against this scourge of rats.  Combined with the dry ice shortage which we told you about, it seems for a while at least, the rats will party on in Chi-Town, where it at least holds one thing in common with New York City—the number of rats continues to grow.

These Dogs are Having Their Day in New York City!

New York is the second rattiest city after Chicago.  New York is of particular interest for rat studies, so much so that New York’s rats have their own Wikipedia page, but in New York they’ve employed a novel approach to their rat issues and that is to bring out the hounds!  The Ryder’s Alley Trencher-Fed Society (RATS),  with its Master of Fox Hounds organizing member Richard Reynolds, are the dark angels of the night, when hunting rats suits these dogs—often terriers, best. The group was founded in the 1990s, and was named after Ryder’s Alley in Manhattan which was once rat infested, and the “trencher-fed” pack which hunted them.  What does “trencher-fed” mean? It’s British, and means a pack of foxhounds  or hounds kept solely to hunt as a pack.  The hounds in this meaning are generally kept and maintained together in kennels; each rat is killed without bloodshed by being shaken to death by the dog, and the dogs are specially trained to do this, according to the New York Post.   RATS always takes citizen calls, and sometimes the city even asks them to check out certain areas.  They always investigate, and they never take money.  Some of them are show champions, one is a therapy pup, and another is a doggy actor, who acted alongside Diane Keaton and Morgan Freeman in the movie “Five Flights Up.”   So the dogs are multipurpose!   They go out with a vet tech on hunts because rat bites are common, and they do it for the dogs’ love of the hunt.

We reported earlier about Baker Rat, who was just doing quality control sampling of the

lemon cookies in the baker case at Lexington Market in Baltimore when he was filmed, and to the horror of humans, was the cause of the bakery being shut down until he was unceremoniously evicted.    It’s happened again, perhaps by other members of his family who are taking revenge at Baker Rats treatment.   Northeast Market was closed down after a video showing two rats scurrying down its aisles went viral, and turned out to be the path to discovering infestations at six other markets according to The Baltimore Sun.  The Baltimore City Health Department and two pest control companies took control of the DEFCON 5 situation, which was not without its irony. The market 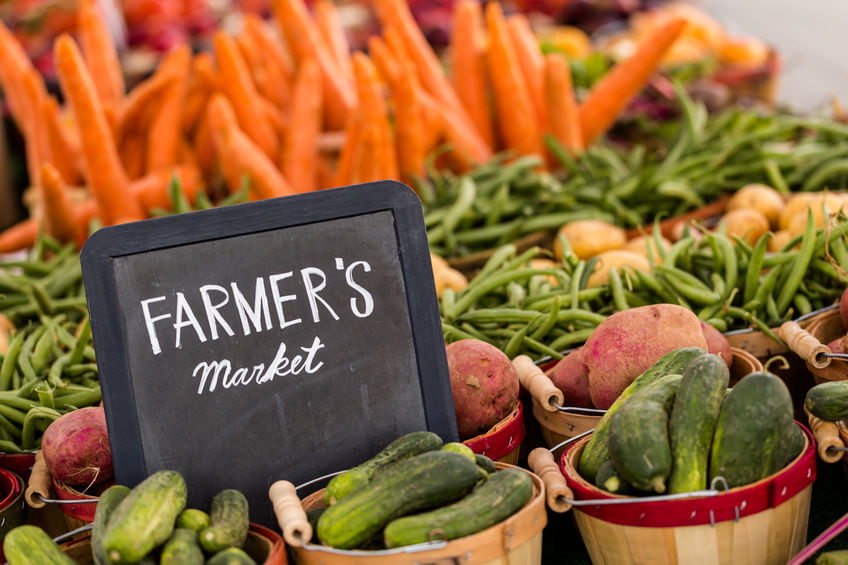 serves the doctors, nurses and employees of Johns Hopkins Hospital, as well as the markets non-Johns Hopkins neighbors, and has been in operation since 1885.     Redevelopment of some of the markets, some of which have been in operation since 1785, is probably responsible for the recent infestations.  City officials are also reminding business owners that they bear responsibility for keeping their businesses clean.  Baltimore was named the 8th“Rattiest City” in Orkin’s 2017 study.

When we first started, we wrote about how smart rats are—they can figure out complex puzzles, they can show sympathy for a trapped comrade, they can tell when food is poisoned, and they can develop resistance to poisons over time.   They reproduce quickly, and as long as they have access to food (doggy poop included!) they can rebound from any attack.  They are also resistant to higher levels of radiation than we are, so they’re more likely to survive a nuclear attack than we are, with the exception of Keith Richards of the Rolling Stones!