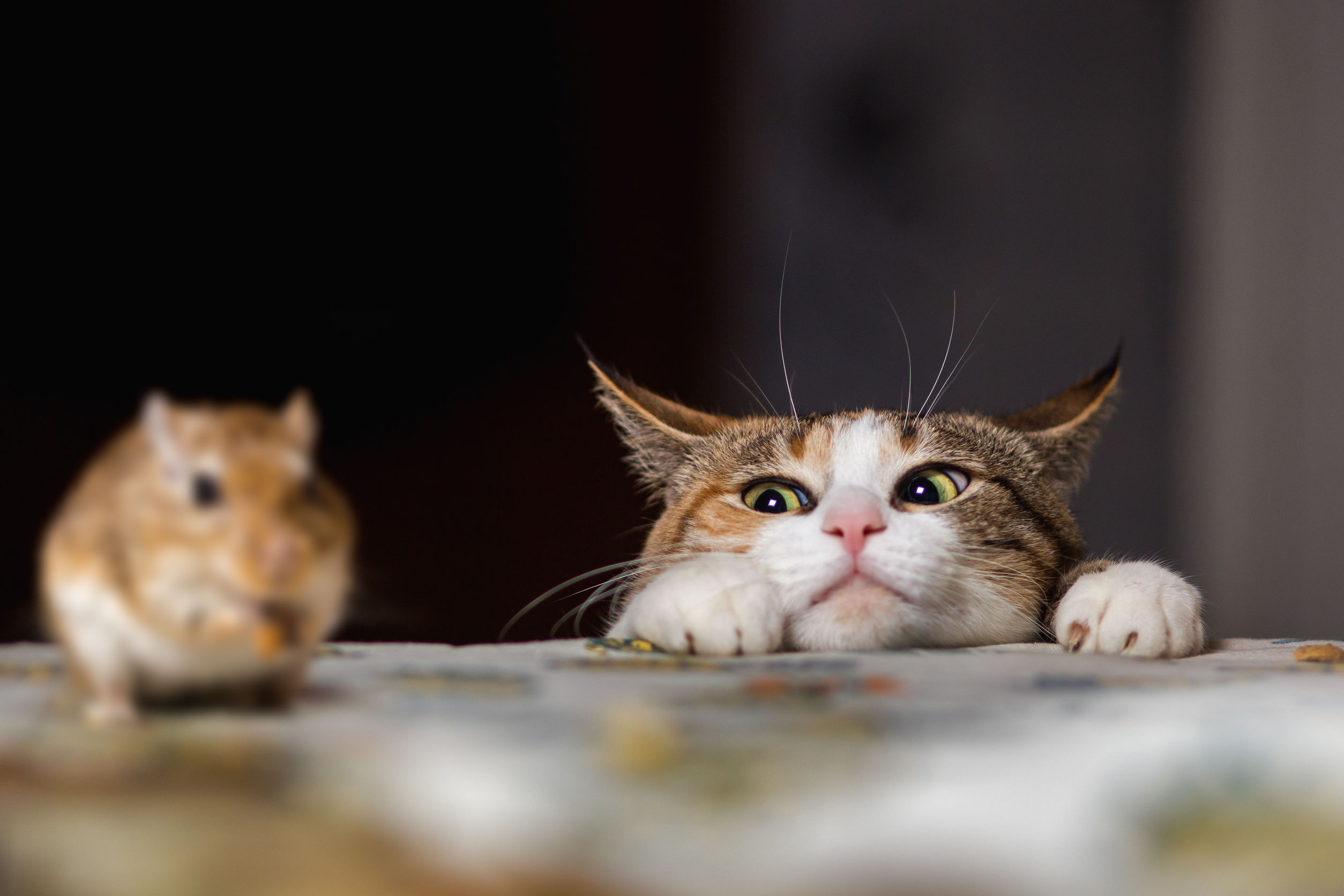 This week is about rats of course, as usual, but also about their traditional enemy, the cat!   We’ve told you before cats don’t make as good of ratters as you might think, but it doesn’t stop them trying, and curiosity on the part of one almost killed a cat!   Cats can also spread diseases communicable to humans as we will see.   And oddly enough, rats could help you eat less (and we’re not talking about because you saw their poo or pee somewhere near your food!)

This week’s quiz question!  According to the US Dept of Agriculture, what is the second leading cause of wild animal and plant extinction?

The Atlanta Journal-Constitution reports that a cat allowed to freely roam outdoors in Wyoming tested positive for bubonic plague recently.  The plague can be transmitted both from 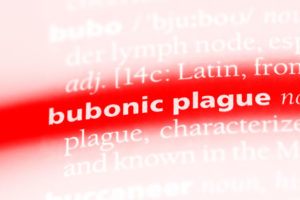 sick animals to humans, and from the fleas the animals carry from infected animals.   The report explains: “Plague is rare in humans but occurs naturally in the western U.S., where rodents, and subsequently fleas, become infected. Six human cases of plague have been diagnosed in Wyoming since 1978, with the last one in 2008. An average of seven human plague cases occur every year in the U.S.”    While this cat caught the plague, a rat trap caught an unintended non-target animal—a cat!

Newport, South Wales is home to a curious, homeless cat who, in its investigations of the neighborhood, found itself in a bit of a situation near a hotel.   The cat discovered a curious contraption—which ended up being a commercial rat trap (not one of ours!)—and decided to investigate it further. Sniffing simply wasn’t enough. The cat, with all the investigative prowess of Sherlock Holmes, went all in on figuring this strange thing out and ended up going in head first—and it couldn’t get back out.  The Huffington Post “Weird News” section reports: ““This poor 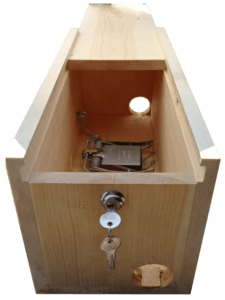 cat’s head was completely wedged … and [he was] unable to free himself,” Inspector Sophie Daniels of the Royal Society for the Prevention of Cruelty to Animals said in a press release.  The cat in the box was brought to a vet, who managed to safely free the feline. The kitty was “understandably shaken,” the RSPCA said, and was treated for dehydration.”    No mention was made if there was a rat inside the trap that the cat was trying to get to.  This illustrates why we  urge, recommend our industrialized Fenn traps for deployment incorporate  tunnel boxes or cages we provide these as accessories  to prevent accidents like these happening  to none target animal such as pets!

Vancouver, BC, Canada fighting what seems to be an increasing rat infestation

The City of Vancouver deals with rat issues within the city—to the tune of 812 rat calls a year. However, that number seems to be going up according to a report by the CBC: “The city said it 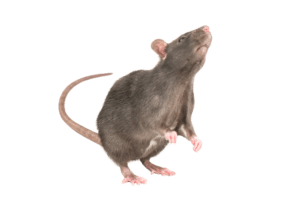 doesn’t have an estimate of the number of rats in Vancouver, but it is looking to do more to eliminate them. One attempt is the Vancouver Rat Project, a multi-year project dedicated to identifying root causes of rat issues in the city. “We have no estimate on the number, but anecdotally from pest control companies it seems that calls are going up. Whether or not that actually has to deal with increasing rat numbers or changes in awareness around rats is unclear,” said Kaylee Byers, a University of British Columbia researcher with the project.”   So far they have uncovered through the capture of 700 rats in downtown East Side alleyways that the rats carry diseases such as leptospirosis, bartonella, and some common hospital bacteria like C. dificile, and the staphylococcus bacteria found in staph infections.  One of the Canadian researchers is hiking down to the States to see how rat-infested cities like Chicago, New York and New Orleans handle rat management practices.   And it seems to be spreading.  On Gwaii Haanas National Park, located in Haida Gwaii off B.C.’s north coast, it was thought that rats had been eradicated. A Norway rat caught on camera dashed those hopes and has actually been devastating to the island’s seabird population, and other bird species have nearly been eradicated. Rats eat the eggs and chicks of birds.

According to MedicalXpress, A study that could help people who overeat by boosting meal 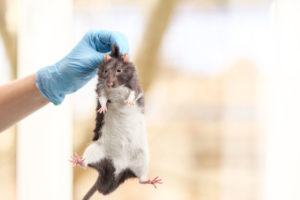 memories has brought to light how rats select food.  Cells in the brains of male rats that control future food intake preserve memories of past meals, say researchers who have published the study in eNeuro, an open-access, peer-reviewed scientific journal published by the Society for Neuroscience. The journal explains: “Preliminary research suggests a role for two areas of the hippocampus in regulating future eating. Reilly Hannapel, Marise Parent, and colleagues found that inhibiting the activity of pyramidal neurons in the dorsal or ventral hippocampus during or after, but not before, a meal caused rats to start their next meal sooner.”

Interrupting the cells activity after the first meal caused the rats to eat more during the next meal even though the activity of these cells was no longer disrupted. The hippocampal cells disrupted during this study may be a help to consolidate memory of the last meal, which could serve as a satiety signal.  BY establishing a mechanism by which the hippocampus regulates eating, the findings could help explain the link between hippocampal dysfuncton and obesity.

Thanks to all who took time completing The BRTC rodent trap survey, we appreciate the participation.
The winner of the GoPro7 camera, randomly drawn from all entries is Lucas 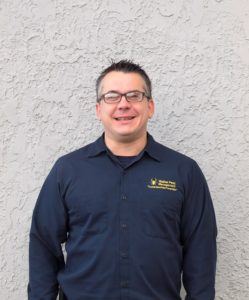 Any one visiting the Florida Pest Management Association Business & Operations Expo this  week in Orlando. Please stop our booth #28 chat with us about rodent issues.