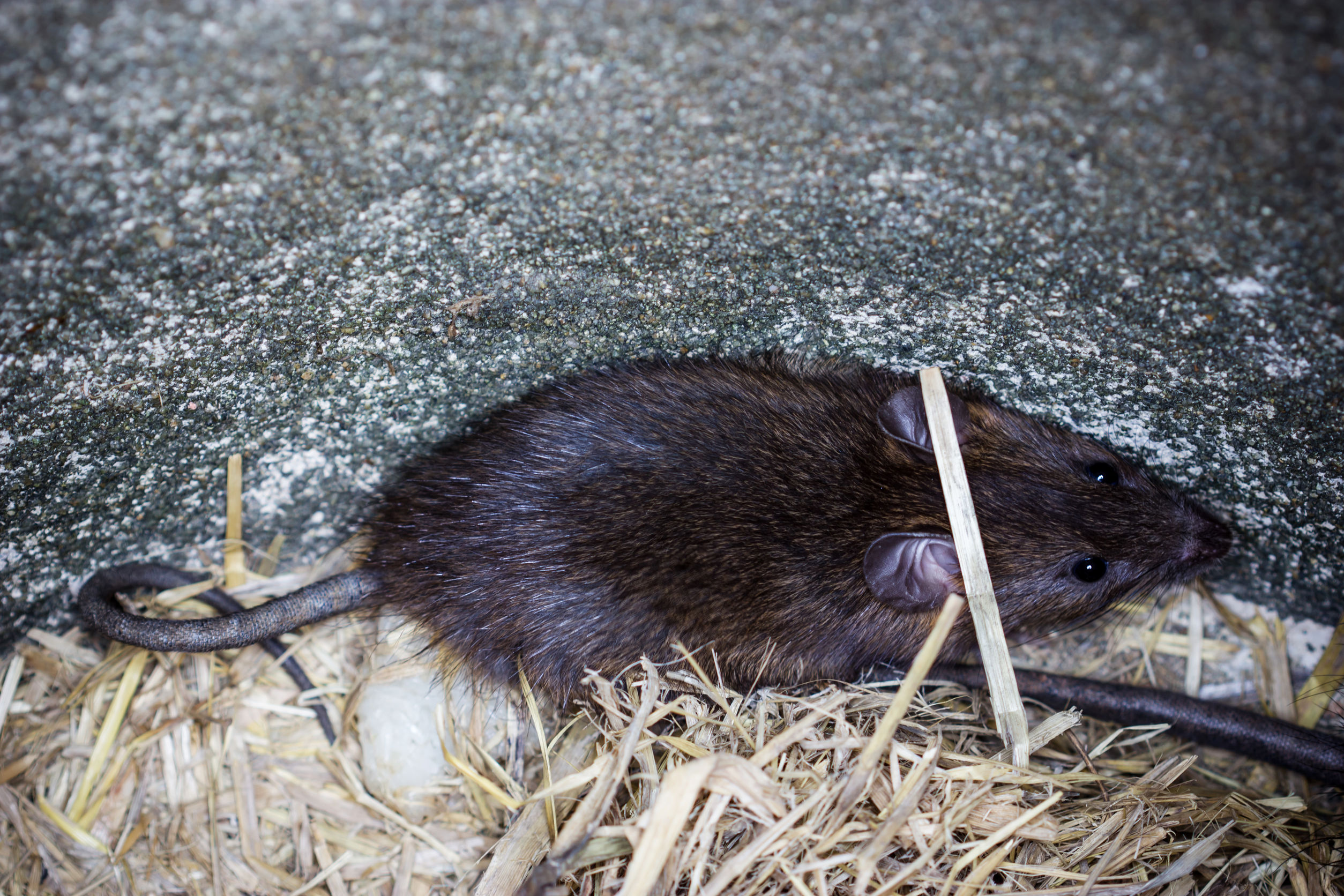 Last week’s quiz question!  What rodent compulsively collects the feces of other animals?

This week’s quiz question: What kind of rat is the size of a small house cat, weighing in at 8.8lbs? 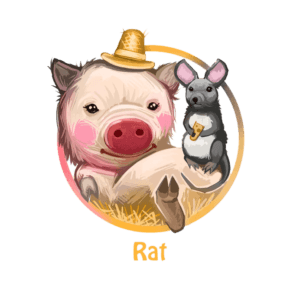 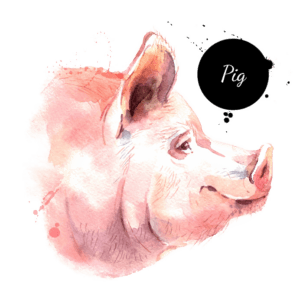 cause them to waste money on unnecessary things.  Rat people can eat anything (similarities abound, eh?) and the site advises Rat people shouldn’t go without food for long periods of time and then binge on all sorts.   So what do Pigs have to do with it? Well, 2019 is the Year of the Pig.   So Rat people, because the energies of the Year of the Pig favor Rats, the coming year will be prosperous, full of good luck, favorable for love and positivity.

The Sacking of Rome, Modern Day 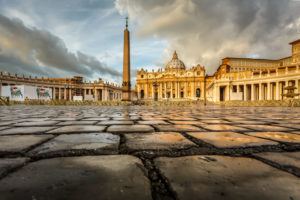 Many people may not realize this, but Rome has been sacked 6 times in it long and storied history.   But not since the sacking of Rome by the Visigoths that began its slow and ultimate fall has Rome seen an invasion as pernicious as the one that hordes of rats are waging on it!  The rampaging armies of rats are invading homes, cafes, theatres (the Barberini cinema had to be closed when schoolkids found a number of dead rats in it), stores and even the Vatican.  The Sunday Express goes on, “Rome’s municipal council has warned that sprawling colonies of the vermin have sprung up near the Vatican, which has engulfed the tiny state for over a year. One video shows a stream of rats crossing a tiny alley – a total of 24 rats bound across in just 17 seconds. The man behind the camera is visibly astounded, exclaiming: “Oh my God. There’s twenty of them.”    Citizens have taken to protesting the rats, and to add insult to injury, wild boar are roaming the streets, as well as poor transport services—20 buses caught fire there last 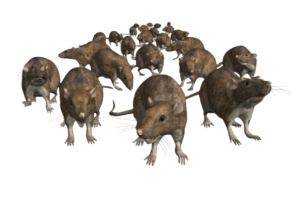 year.  Unfortunately, it’s not just Rome getting sacked.  In a seeming two-pronged strategy, rats have descended on the little village of Gattolino, which ironically enough, means “little cat.” The rats have been acting very erratically, jumping out into the road and committing suicide by car, and some, when jumping out into the road, have been killing each other!  The Cut reports: “Mayor Paolo Lucci told local reporters that the rats likely came from a pigeon-breeding enclosure that had been shut down. “It is very likely that the rats have run out of food from inside the enclosure, and once the food was finished, they came out to find more in the countryside,” he said. As a result, they’ve been running into the road and committing rodenticide in the open. Bold! This isn’t the first time Italy has had more than a little rodent problem; officials estimate there are twice as many rats as people in Rome, and in 2018, the mayor of Gerre de’ Caprioli suggested that the town tackle its coypu infestation by eating them.” 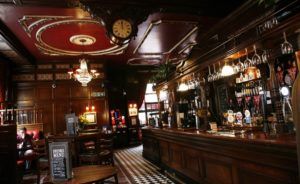 In the only place in the world besides a temple in India where a rat is actually welcomed, and in this case—missed, a pub near Cardigan, England, the Tivyside Advertiser reportsthat a huge rat has made his glorious return to the Nag’s  Head Pub in North Pembrokeshire!  The giant, known as the “Rat of Abercych, went missing for a couple of years. It was famous in the 1950’s when it was alive, and the rat quickly became the stuff of legend around the town.  “Descriptions of the beast beggared belief and it became known as the first ‘super-rat’ – a fearsome beast which could cut through a branch with a single bite. Sightings of the creature caused increasing alarm and soon the hunt was on to track down the beast. 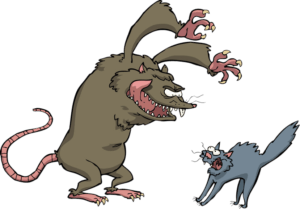 Some feared the entire village could become overrun with giant rats. But it finally met its match on the riverbank outside the Nag’s head Inn where it was hunted down by the 88-year-old landlord David Morris, who had been out digging potatoes, and managed to spear the creature with a garden fork.”   After it met its demise by garden fork, it was stuffed and given its new home at the pub. It weighed in at 10.5 pounds, and was 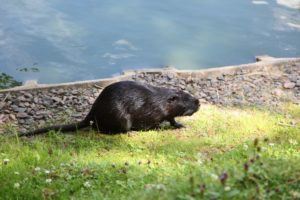 identified as a South American giant aquatic rat.   Apparently decided to hitch a ride to England somehow, to see the sights, and in its touristy travels, was then murdered and stuffed and put in a pub.  We don’t think the genteel people of England will do the same to other tourists, but you can go to Nag’s Head Pub and lift a pint to its legendary rat anytime you like! 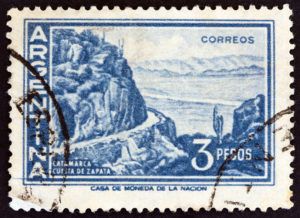 We don’t know if the Rat of Abercych was fleeing for asylum to England to escape a hantavirus outbreak, but Fox News reports a big outbreak is going on there.  “At least 11 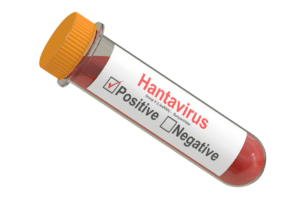 people have died in Argentina after becoming infected with hantavirus, a disease carried by rats and other rodents, according to a news alert from the World Health Organization (WHO).  Among 29 cases of the disease confirmed with laboratory tests between late October 2018 and Jan. 20, 2019, almost 60 percent were in women or girls, the WHO 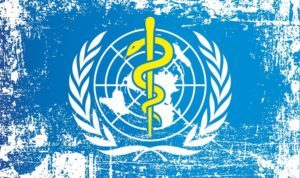 said. Around 50 percent of these confirmed cases – all of which were in Epuyén, in southern Argentina’s Chubut province – reported symptoms within the past three weeks.“Potential human-to-human transmission is currently under investigation,” the WHO said.”  There is no cure or vaccination for hantavirus, and the mortality rate is between 35-50%.   Hantavirus is a respiratory 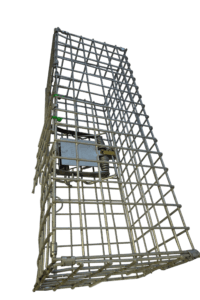 disease.  You get it from infected rat saliva and droppings.  The best cure is to attack the root of the problem—the rat—by making certain that your home is rat proofed to the  best of your ability, and that any sightings of droppings prompt your local pest control professional to contact us- as soon as possible.