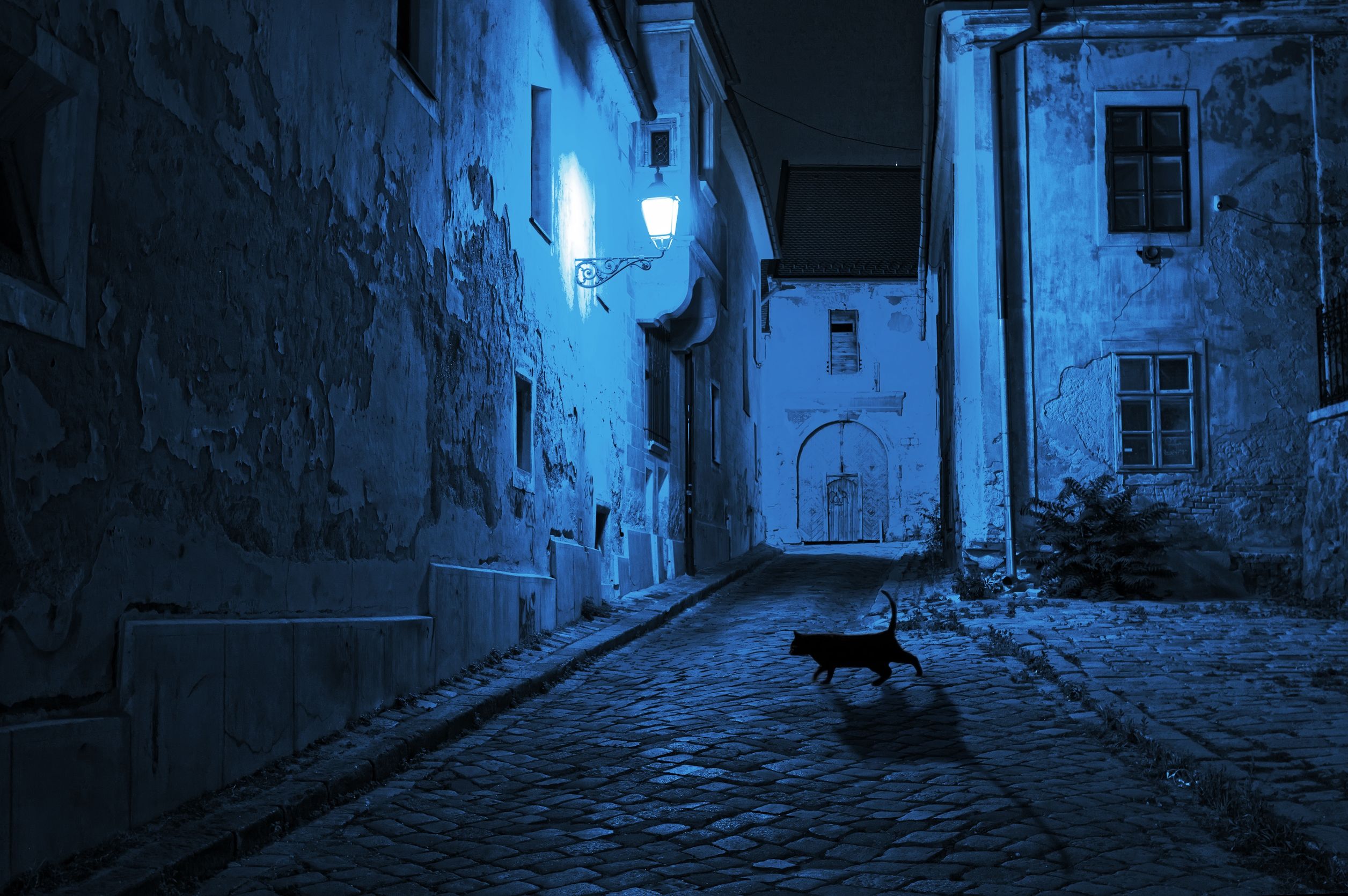 Last week’s quiz question!  What Rodent can live it’s whole life without drinking any water at all for long periods of time?

This week’s quiz question: What’s a rat who isn’t really a rat weighs 4 times more than a rat? Songs have been sung about them.

““We’re all going to die, all of us, what a circus! That alone should make us love each other but it doesn’t. We are terrorized and flattened by trivialities, we are eaten up by nothing.”
― Charles Bukowski 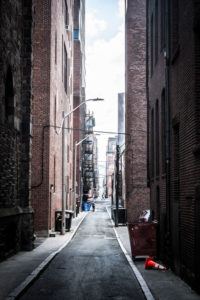 The streets of New York can be pretty dark, despite the bright

lights.  Nothing is worse than Valentine’s Day when you’re lonely and alone chainsmoking and drinking in an attempt to drown the pain. Perhaps there is no better metaphor for the human condition that the poet Bukowski would appreciate than that of “Henny Rat,” a New York City Rat found belly up clutching a mini-rat size bottle of Hennessey.  Some wag passing by saw the dead rat and placed the Hennessey bottle next to It, along with an empty pack of Newport cigarettes.   ABC8News reports: “Rodents

roaming the streets of New York City are no strangers to becoming internet sensations – like “Pizza Rat”, the rat known for dragging an 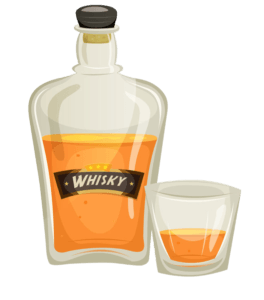 entire slice of pizza down a flight of stairs in a subway train station.  The latest viral photo was taken in Bedford-Stuyvesant section of Brooklyn on Valentine’s Day.  We have covered this area of New York City before in previous articles, but between Pizza Rat, Avocado Rat, and Subway Rat after the flood, this rat has to be the most symbolic of how our souls can die slowly, and inexorably. 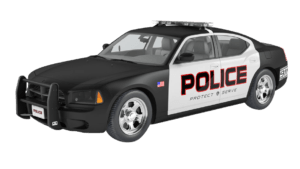 There’s Ralph the Mouse who drove a car…then there’s Deputy Mouse, who took a ride-along with a California deputy in a bid to learn about the job and take in a Golden Warrior’s game. Inside Edition reports that“the cute-as-heck rodent was photographed by deputy Brandon Dennington as it stood its back legs and peered through the windshield of the Alameda County Sheriff’s patrol car.  Dennington was headed to a security assignment at Saturday’s Golden State Warriors game, when the little mouse popped up on his windshield wiper. “Further investigation revealed the suspect was likely a San Antonio Spurs fan trying to intimate us,” the sheriff’s office wrote on its Facebook page.  The post and photograph garnered more than 3,600 likes and more than 2,640 shares.” The mouse hitched a ride on the deputy’s windshield staring at him as he drove down the freeway. ’We are not sure if this was an attempted car jacking but this little mouse popped up on the windshield of Deputy Brandon Dennington’s K9 vehicle. Deputy Dennington was headed to his work assignment at the Golden State Warriors game. Further investigation revealed the suspect was likely a San Antonio Spurs fan trying to intimidate us. Deputy Dennington was able to use de-escalation techniques and get the rabid fan off his car. Luckily, he was able to snap this photo of the elusive bandit. The suspect was last seen on foot running to a hiding spot. The suspect is 4 inches tall, weighing 1 ounce and wearing a grey and white furry coat. Thankfully, the Warriors won and Deputy Dennington got to the game on time.” 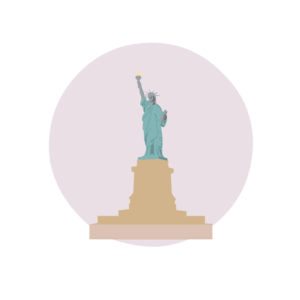 official—but in the building which houses 4700 residents, they haven’t been able to eradicate the packs of rats that infest the place.  The New York City Post reports: ““They’re out here playing tag. They’re huge, huge rats,” said Isaiah Davis, 26, who has lived in the houses for three years. “They’re like little cats.”

Rosa Miranda, 50, a social worker, added, “You can’t even bring your kids out to play because there are rats everywhere. “A rat literally chased me back. I couldn’t get into my building because it was standing there, not moving, and then it started coming at me and I had to move away.”  New York City is currently number 3 on Orkin’s Rattiest City List, down from Number 2 in 2017.  We have covered New York City’s rat problem for the last year and a half.   Clearly the problem is slowly improving, and the rats getting infinitely more interesting and introspective!

There is seldom if ever a panacea method for pest control, especially with magnitude, 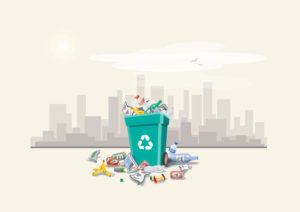 Check out significant savings on commercial vs consumer grade traps. Review the 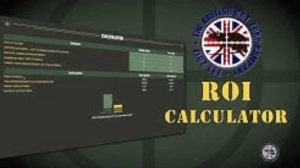