Ratastic Newsflash-week of February 18th, 2019 “Rats in the Halls of Power” Edition 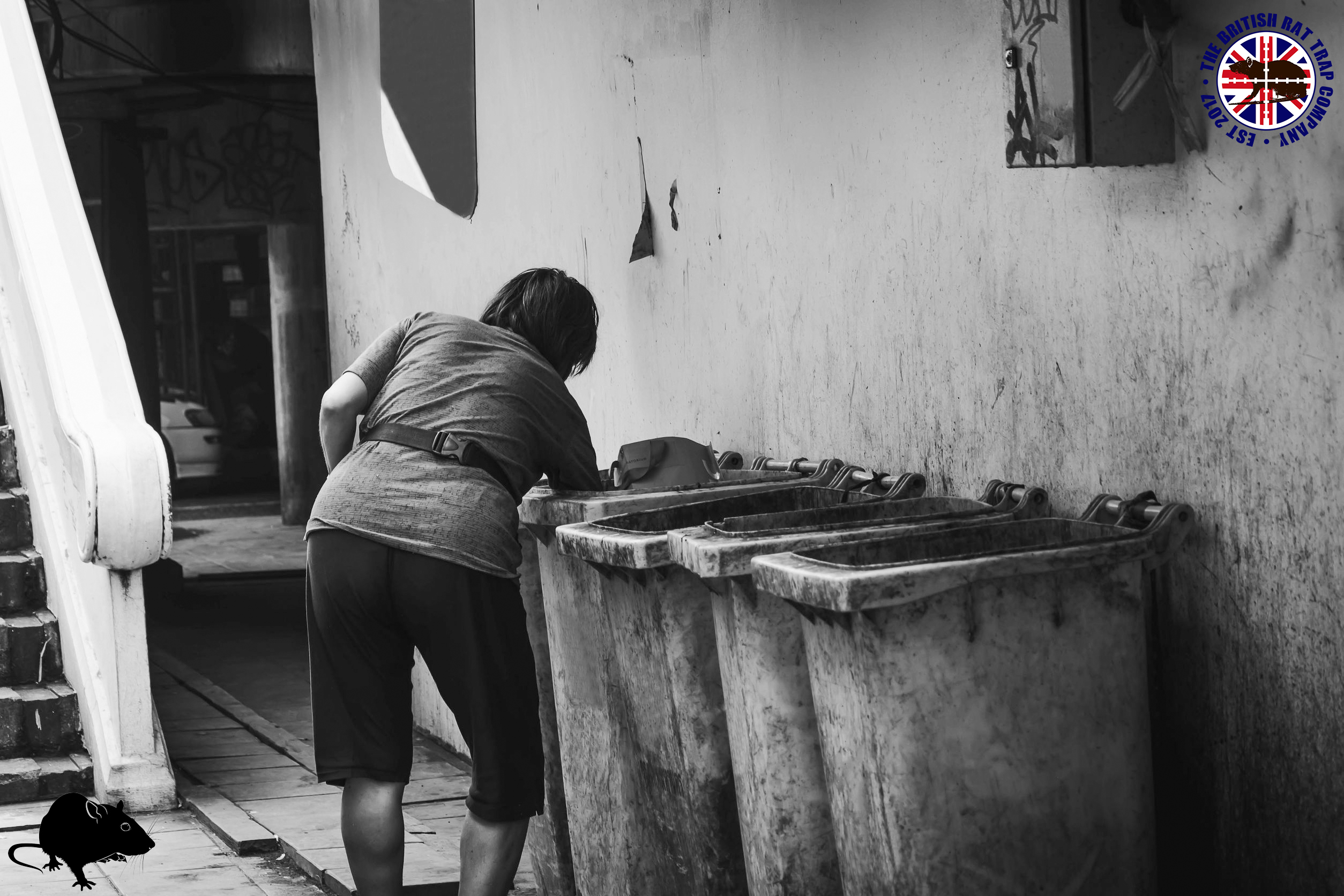 Ratastic Newsflash—week of February 18th, 2019 “Rats in the Halls of Power” Edition.

Last week’s quiz question!  What is the average life expectancy of a rat allowed to live a full life?

Answer: Rats can live up to 18 months, majority die however before they are one year old.

This week’s quiz question: What Rodent can live it’s whole life without drinking any water at all for long periods of time? 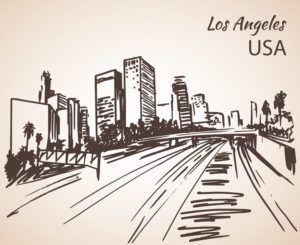 Back in October, we showed you the problem that Skid Row in Los Angeles, California is facing as it confronts mountains of trash.  The trash attracted rats and between the lice on the people and  the fleas on the rats brought typhus.  Here’s a brief recap from our previous story: “NBC News reports that on Skid Row in Los Angeles, it’s DEFCON 5 for rat 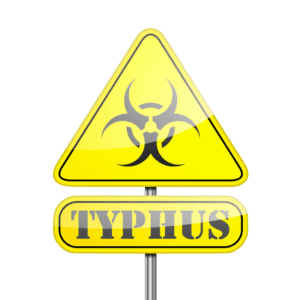 infestation due to the illegal trash, discarded food, and human waste lying in the streets.   Other things attracting the rats are fish markets, (and the accompanying trash), and homeless encampments.   With the rats, come fleas.  With the fleas, come a disease that used to be more prevalent 100 years ago—typhus.  Typhus has a long and deadly history, especially epidemic typhus. Typhus is caused by bacteria. Rickettsia prowazekii causes epidemic typhus. Rickettsia typhi and, occasionally, R. felsicause endemic typhus and are transmitted to 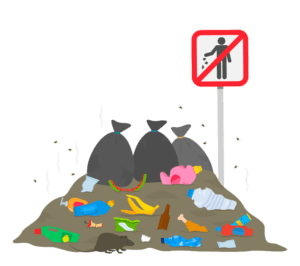 humans by vectors such as lice (mainly epidemic) and fleas (mainly endemic).  Typhus can cause meningitis and death.”   Turns out that the problem on Skid Row opened the door for the rats to move on up and invade the halls of  power—Los Angeles City Hall!   Our little anarchists have been making City Hall their home, and a reconnaissance rat was spotted in the hallway by city employees and the resulting video has gone viral like the typhus issue. 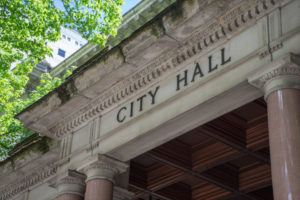 handle the escalating rat invasion in both Skid Row and now, City Hall. Because Reconnaissance Rat isn’t the only rat who has been spotted on their search and destroy missions—there have been multiple rats. .   The issue had one city official throwing down an ultimatum: Defeat the medieval scourge or go home! ““Rats are a symbol of this injunction,” said Buscaino, who represents Watts and the harbor area. “They are emblematic of how we lost control of the homeless, trash and encampment issue. And if we can’t protect the greatest symbol of our own democracy, our own City Hall, if we can’t protect our own staff from this medieval disease, then we should all pack up and go home.”  At least one 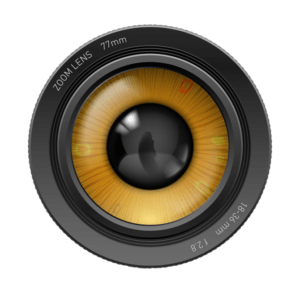 city employee has contracted typhus—but good news!   The typhus epidemic is not related to other rat issues the city is having! (We can see your eyebrows are up to your hairline at this!) “Personnel Department officials say last year’s typhus outbreak is unrelated to recent reports of rodents in City Hall and in neighboring buildings.   Here’s the video of our reconnaissance rat!

“We cannot solve problems with the same thinking we used when creating them.” Albert Einstein.

Not certain how much the issue is costing the city? An idea to consider, instrumental in 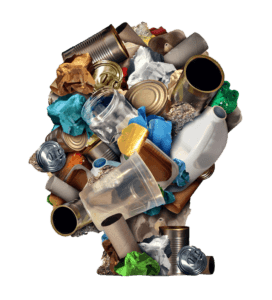 resolving, invest with Pest control/ Nuisance Wildlife control professionals, teach the encampment community skills how to manage the rodent issue, including education on exclusion, providing sanitary process of handling food, waste etc. which is attracting the rats, clean up the debris, provide purpose and income tied to results, opportunity to for people to work, learn new skills, get on their feet financially. 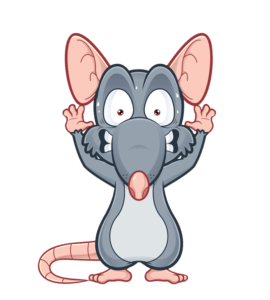 week.  Apparently a child accompanying the person who brought it in a sealed container wanted to hold it—and so the other person 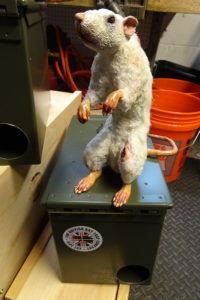 tipped the rat onto the floor, and after being in such a confined space for what must have seemed like an eternity, the rat did what  any self-respecting animal (or person!) would do—it took freedom into its paws and ran!  Screaming ensued!  People climbed over chairs and tables to get away from it!  As the rat played a macabre version of Frogger running in between a sea of legs as it sought a way out of the melee, it found a compatriot in a man who was running for the door screaming “Let me out! Let me out!”   The restaurant had to be closed and sanitized, and law enforcement is looking for the person who let the rat loose.   There was no word as to whether the rat made it out alive or is still cowering in a corner undetected.

7th– 9thVisit our booth, talk to us about rodent challenges.