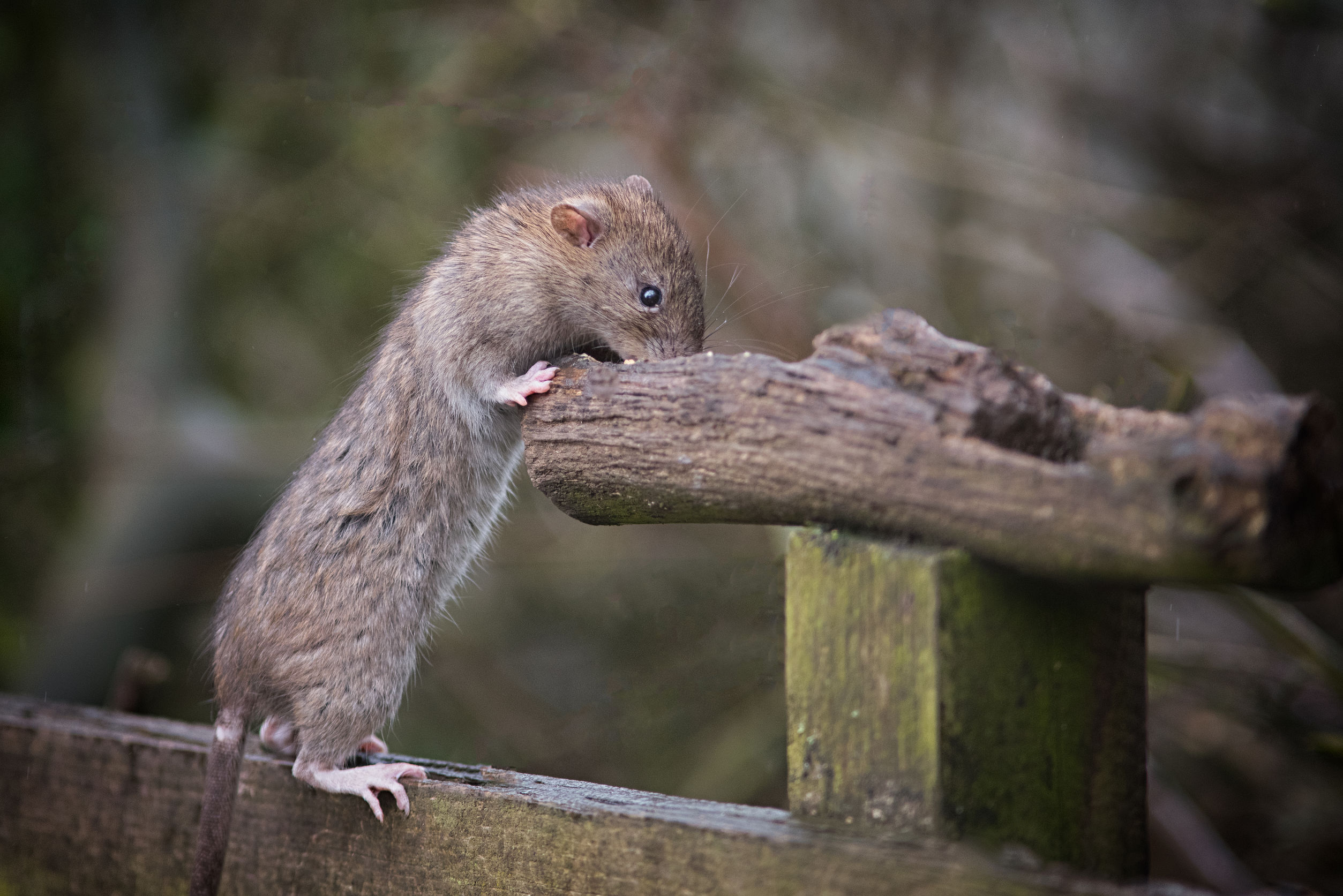 Last week’s quiz question!  What kind of rat is the size of a small house cat, weighing in at 8.8lbs?

This week’s quiz question: What is the average life expectancy of a rat allowed to live a full life?

Drones being used at the Galapagos Islands to Eliminate Rat Population 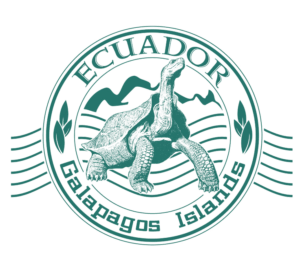 Technology in rat control is growing more and more every day.   Drone technology is relatively new to the public, and controversial in some ways. But in the Galapagos Islands, scientists are making use of them to help eliminate the rat infestation of one island to save the native bird, native plant and native animal population.  The rats eat some native plants, the eggs of birds, especially birds like the blue footed booby.  Since these birds only lay 1 to 3 eggs at a time, they cannot reproduce faster than the rats eat their eggs, threatening the species’ survival.  There are no predators on the island that will kill the rats. 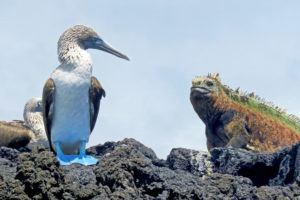 The infestation was discovered early in 2018 and the NGO Island Conservation and Galapagos Island Ministry acted quickly.  The BBC explains how the drone program works.  “The drones have dropped poison on more than half of North Seymour Island in a bid to kill off the invasive species. The island’s rare birds’ nest on the ground and their numbers are being depleted by the rodent invasion. The drones work much faster and more cheaply than helicopters which have been used in similar rat eradication projects elsewhere. While other eradication projects 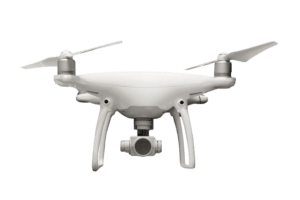 have used helicopters to deliver poison, this was not feasible on North Seymour because of its remote position. Any helicopter, and its pilot, would first have to be delivered to the island on a boat before it could be used. Drones can deliver poison much more precisely than is possible via helicopter, said Karl Campbell, South American regional director for Island Conservation. Each 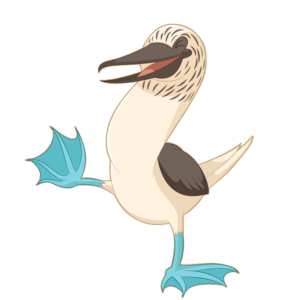 drone was flown for many 15-minute journeys, during which time they dispensed about 20kg (44lb) of poison. The poison was cooked up by Bell Labs, which used a custom formula that can survive the island’s extreme weather. While 52% of North Seymour was baited with the drones, the rest of the 1.9 sq km (0.7 sq miles) island required work by more than 30 park rangers to cover the rugged territory with poison.”  A similar program was enacted with great success on the island of South Georgia in the South Pacific.

Rats are Helping Discover What Causes Autism in Children

As much as rats terrify and disgust us, they also help us with our own health. According 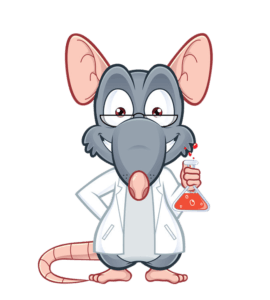 to Spectrum News, researchers studying autism have discovered something really intriguing in live rat brains: “The brains of rats exposed in utero to the seizure drug valproate show a significant increase in brain size around the time of birth, a new study suggests.  Rats exposed to valproate in this way are used as a rodent model of autism. The study is the first to explore how brain structure changes during birth in an autism model. The researchers say the finding may help explain the brain enlargement seen in up to 20 percent of autistic children. “This [enlargement] might already be the case at birth,” says lead investigator Yehezkel Ben-Ari, president and co-founder of Neurochlore, a biotech firm in Marseille, France. The findings appeared Wednesday in Science Advances.”  Other scientists are disputing the interpretation of the study.   They say the brain of the child isn’t necessarily larger; it’s just that the baby’s head is smaller, and they have to grow into their brain in that 24 hour window after birth. Whatever the dispute, the research is fascinating and one day, our frenemy the rat may help us find the answers we are seeking.

Despite the Government Shutdown, the National Zoo’s Queen Molerat’s Babies are Fine! 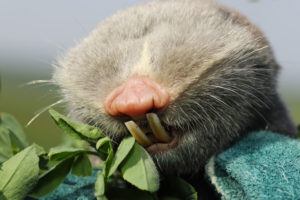 The partial government shutdown affected the workers at the National Zoo in Washington, DC, the castle of the Queen Mole rat whose pups were born on live camera and were eagerly anticipated. It took a lot of bloody fighting for the mole rats to choose their queen,but at the end, to the victor go the spoils! Promptly afterwards, the mole rat had her pups, and since mole rats can get pregnant within ten days of giving birth, the zoo considers her to be perpetually pregnant.   During the shutdown, half of the National Zoo’s staff of 321 were furloughed.  WTOP adds:“The zoo and the Smithsonian network maintain an unusual relationship with the federal government. They are technically part of the Department of the Interior, and the zoo receives about 70 percent of its operating budget from federal appropriations. But they are run by their own Board of Regents, and Smithsonian spokeswoman Linda St. Thomas characterized the network as “quasi-federal.”   The animals still need to be cared for and so they were.  The Queen and her babies were blissfully ignorant the entire time, and the royal family will keep growing!

Australians Grossed Out by Giant Rat in a Local Dumpling Shop 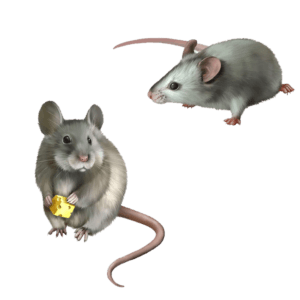 A rat seeking some good Chinese dumplings grossed out a good portion of Australia whose dubious rise to fame at the hands of a someone who filmed him. The rodent was captured running across a counter in the Westfield Sydney venue with footage posted on YouTube and Reddit. In the video a man’s voice can be heard saying: “You don’t see the rat?”

SBS News reports that the rodent seems well fed (dumpling place must be a good restaurant!) but the public health authorities have shut the place down until he’s booted out, exterminated and the place cleaned up.  No more dumplings for Dumpling Rat!