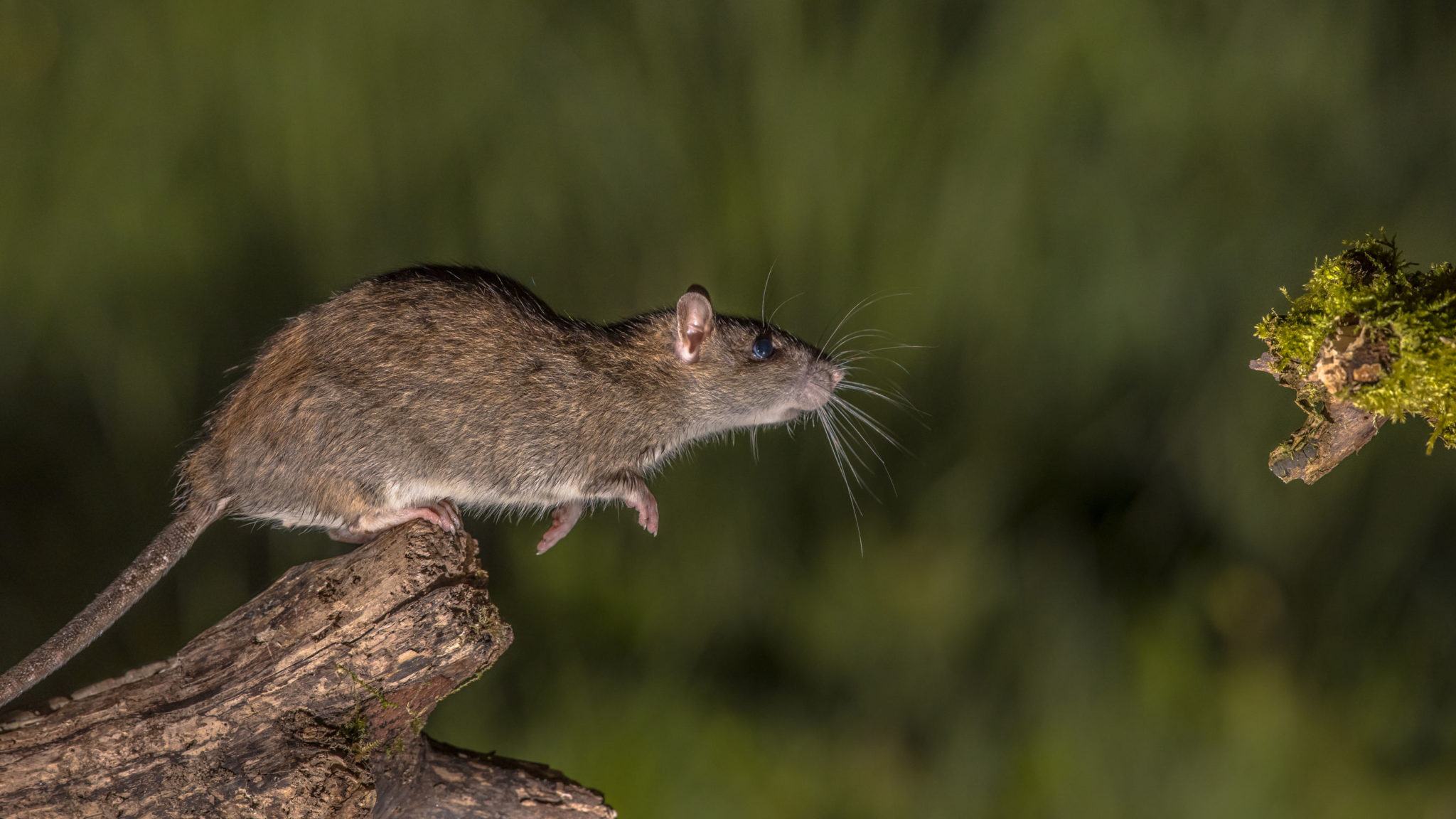 Rats are SO difficult to eradicate!  City after city struggles with outsmarting the little critters, and it seems sometimes that even managing the problem is impossible!  In this edition, Alberta, Canada (since Canadians haven’t been in our Newflashes for quite some time) shines a light on how they’ve ERADICATED rats in their province in the latest Regina News. Then we swing by Washington, DC, where rats have overrun our nation’s capital and rat complaints have skyrocketed despite the city’s best efforts to control them.   We’ll run over to Jersey City and meet two guys who love rats so much, they’ve created a “Rat Ball” that benefits art! 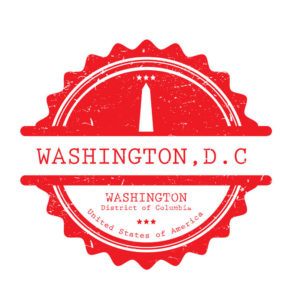 We have been reporting the rat problem in Washington DC for a long time. In 2017 we reported that the city had the Number 3 spot on Orkin’s Rattiest City index. The Washington Post reports that rat complaints have skyrocketed from 202 calls in 2013 to 3,153 in 2018. Neighborhoods like Columbia Heights, Petworth, Shaw, Capitol Hill, and Mount Vernon Triangle saw double-digit increases in complaints since last year; in some neighborhoods, they increased 75 percent. “Every night before bed I would just sit and watch them run across back and forth, and I could count 50 or 60 in a night,” one resident of the H Street NE corridor told the Post.   Matt Kownacki, who has filed the most complaints with the city, has had multiple burrows in the front yard baited with rodenticide, and to date, have had 86 burrows in his yard baited with no real eradication results.  He thinks the restaurant next door who tosses their trash in large trash cans in the alley doesn’t help the issue. He says he’s “never seen it like this” before.

Complaints are most dense in the trendy areas where there are lots of bars and restaurants (read: food, 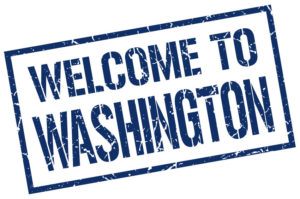 A bill has been introduced to the City Council that would require restaurants to follow a rat control program and establish a fund for inspection and enforcement of rodent control violations.  (It’s surprising restaurants and bars already don’t do this, actually).   The rat population jump coincides with the number of new bars and restaurants opened in 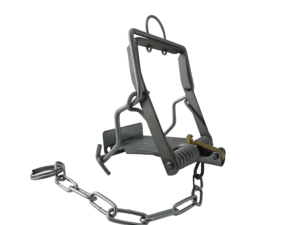 the last ten years according to the Post. Our Fenn Trap MK4  would work brilliantly to use in a city rat control program to eradicate the rats—they’ve never seen these traps before, these industrialized traps are reusable, long lasting, humane to target animal, euthanizing quickly, eco-friendly and can be used with a variety of other pest control methods!

Residents report that the rats are pretty large—six inches long—and the city has used every tool at their disposal to fight the problem—dry ice was introduced last year, and state of the art solar trash cans along with providing grants to businesses that lease commercial trash compactors.

Meanwhile, in Canada, in a world infested with rats, only Alberta is rat free!

In a tweet that has gone viral this week with 6,660 retweets, a world map of rat infestation is 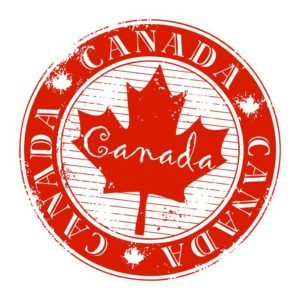 featured. The map is completely red to show no place is immune from rat infestations, except for a tiny grey square in Canada that is Alberta.   The war against rats has gone on for millennia—yet Alberta is the only victor.  Why?  We featured Alberta last year, and their reputation for being  rat free continues.

The Regina Leader-Post explains that in the 1950s, the government distributed a pamphlet that the Leader Post describes “The booklet is eerily reminiscent of atomic civil defence guides published in the same era, and warned Albertans that if they failed to stop the rat, they faced an imminent future of destroyed crops, ruined pantries and even the bubonic plague.

“No person should spare any effort to kill every Norway rat he sees,” it adds.

What sealed Alberta’s success in eradication, basically, is that people living on the border of the province 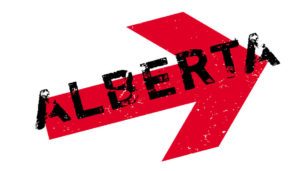 shared with Saskatchewan caught the problem very early—at the very first sighting on a farm on the border and responded with deathly blows—rat poison.   The rats never got any further than the border and hadn’t yet invaded any settlements further into the province.   The border was declared a “Rat Control Zone,” and organized like a military operation. Men were organized into teams, and civilians educated in rat identification and extermination. And it wasn’t optional.  The government had severe penalties for failing to kill the rats immediately.  The paper reports that enforcement wasn’t really necessary because people coming fresh off two wars were eager to kill rodents.  Today, the province still fights the war against rats.  “In one of the most major breaches of the Rat Control Zone in recent years, in 2012 a massive rat den was found dug into the Medicine Hat landfill. In an operation that took two months, rat controllers killed more than 150 individuals before declaring the area rat free.” The war goes on, and Alberta keeps on winning!   Go Alberta!

Two guys and a love affair with rats = The Rat Ball for art! 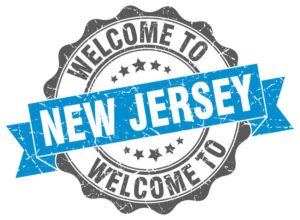 In Jersey City, at this ball, you can have a “rat”tling good time! The recommended dress is rat formal—and a “ratful” offers a drawing for five prizes, and raises money for the SMUSH Art Gallery!   NJ.com reports that The Rat Ball grew from an idea for a rat parade—because these two guys, artist Sam Pullin and Noah Tavlin—share a mutual admiration for rats (just like us!)   The pair explain:  “As two artists “aware that gentrification’s negative effects disproportionately cause harm and displacement to people of color, and the working and impoverished classes, 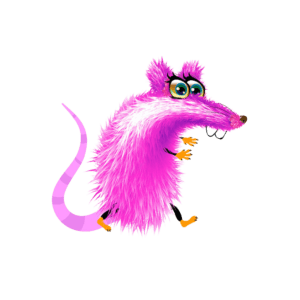 while the ‘art world’ has historically catered to the privileged,” say Pullin and Tavlin, “we want the Rat Ball to be for everybody.”   The article quips that rats are very resilient and strong, able to haul huge slices of pizza down giant flights of stairs.  These two artists see themselves the same way—overworked and underpaid, and resourceful just like the rats.   Rats certainly don’t discriminate between rich and poor, so the Rat Ball should be as lively as rats are!

Come see us at