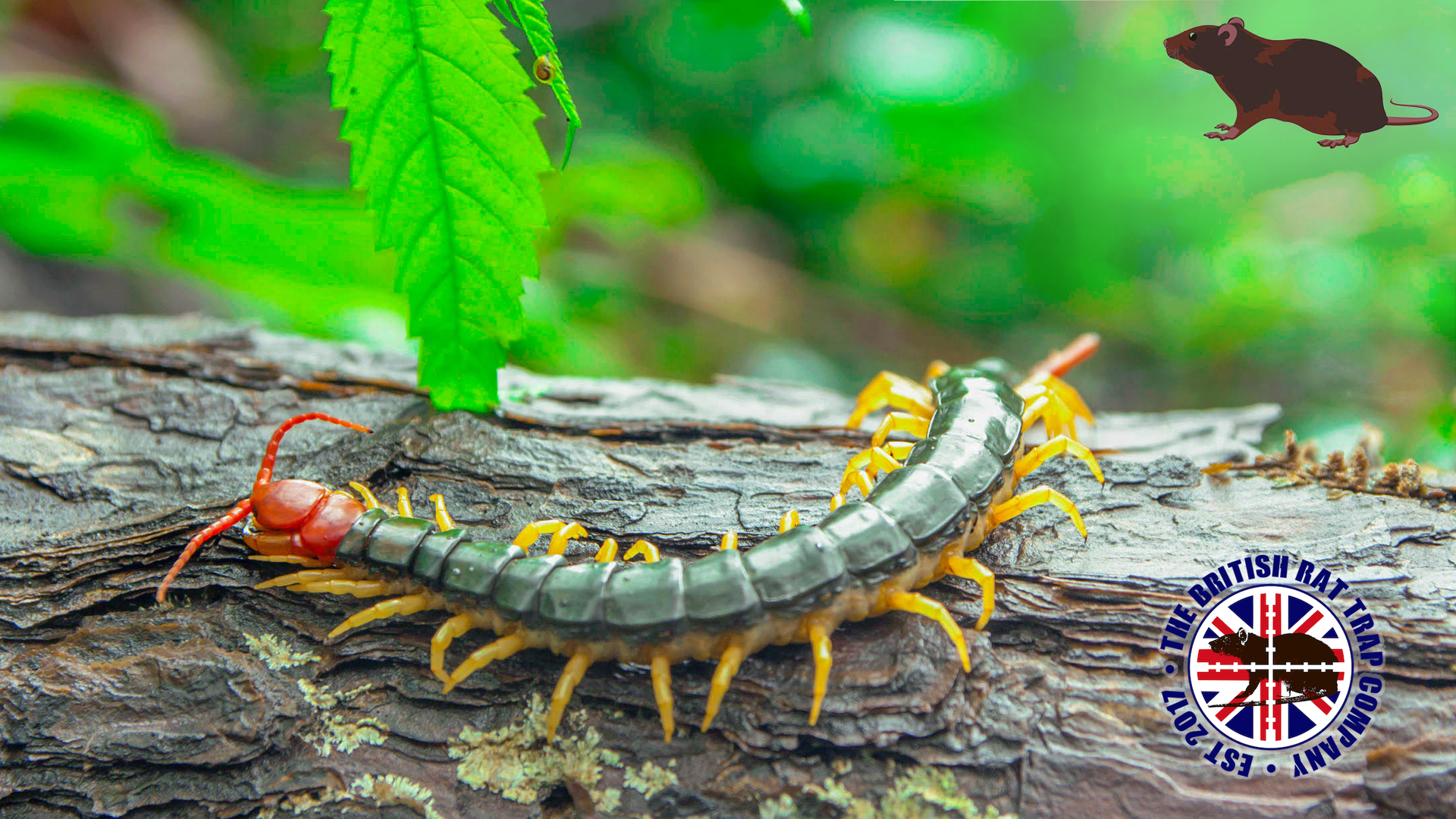 Rat Lungworm disease is in the news again, and as you may recall, we have written about it before in 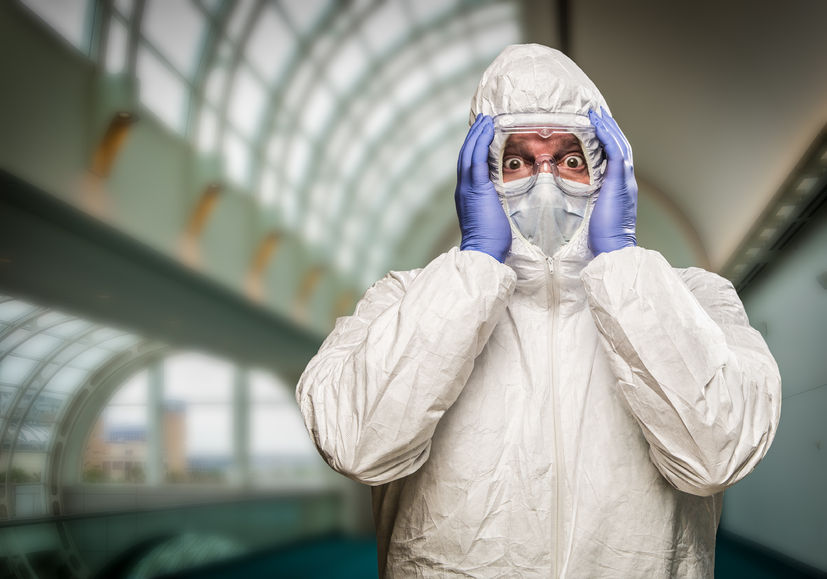 Hawaii, so this newsflash will remind us why rat control is SO important, and why consistently using rat control measures like traps and putting trash in tightly sealed cans, cleaning up dog doo in your yard, moving woodpiles away from the house, removing any sources of food and water, including from birdfeeders, and sealing up any holes in your house and business is SO important! We’re going to travel from Memphis to China and back again as rat lungworm knows no borders!  In other news, the Relaxation Garden on the Upper East Side of New York is getting cleaned up!  The Baltimore News reassures readers this week that in spite of the viral rat videos of its markets, there likely isn’t more rats.

According to Bustle.com, rat lungworm infections have moved to at least 8 states, including

Alabama, Arizona, Colorado, New York, Tennessee, Texas and Utah, but health officials are worried the disease may be spreading further than previously thought.   To review:

The parasite is a worm, and is described by the Public Health Agency of Canada thusly: 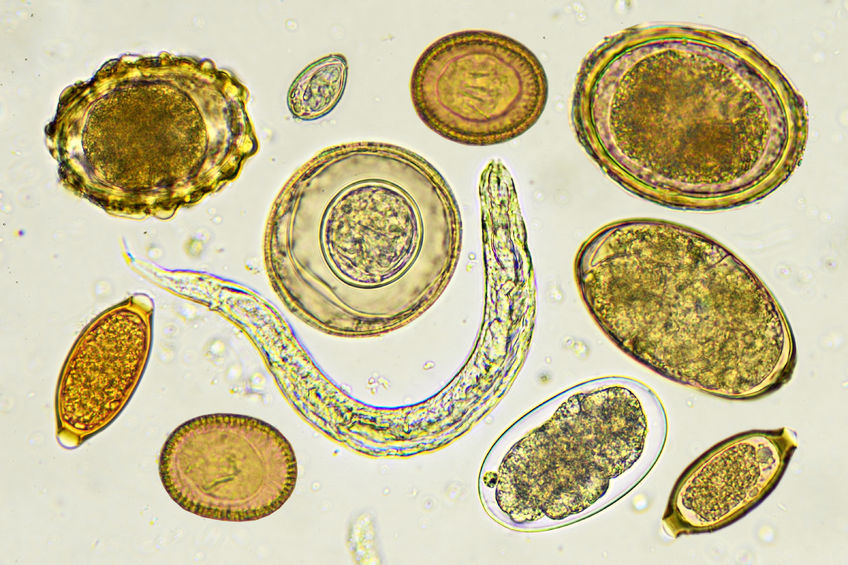 Females are 21 mm to 25 mm long, while the males are 16 mm to 19 mm long. Mature worms live in the pulmonary arteries of rats and produce fertilized eggs that develop into first-stage larvae. These larvae migrate up the trachea, are swallowed and expelled with the feces. They remain viable and infectious in the feces or freshwater for several weeks. The life cycle is completed only if these larvae are ingested by a mollusk intermediate host (land snails or slugs). In about 2 weeks, the larvae then mature into infectious third-stage larvae that maintain infection for the life of the mollusks. Shrimp, fish, crabs, frogs,predacious land planarians, or monitor lizards may eat the infected mollusks and serve as paratenic hosts. Rodents ingest either the mollusks or paratenic hosts and become infected. Humans (dead end hosts) can become infected by ingesting raw contaminated intermediate or paratenic hosts or vegetables contaminated with third stage larvae. 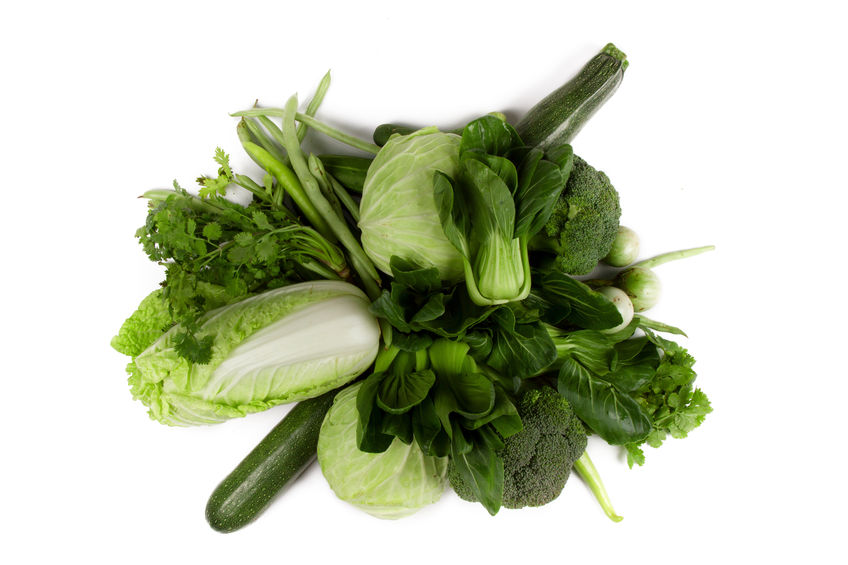 The parasite can also be transmitted via raw vegetables (watch this informative video about how to properly wash vegetables),and insufficiently cooked mollusks, slugs and seafood. Third stage larvae can survive up to a week in water.  Norway rats, black rats, and Polynesian rats have been confirmed as carriers; interestingly enough, house mice have not been confirmed as carriers.

Eighteen cases of rat lungworm were reported in 2017 in Hawaii.  AL.com reports that the Alabama case was a child who ate dirt, who may have inadvertently eaten slugs or snails carrying the parasite.  The only good news is that the worm can’t mature to adults in humans—they usually die, but in rare cases the disease can be life threatening if they migrate to the brain.  Don’t eat raw snails, slugs, centipedes or dirt, and wash raw vegetables!

A mother and son from China ate raw centipedes from a market there, Fox News reports, and Chinese scientists writing in the American Journal of Tropical Medicine and Hygiene, reported that the disease was transmitted through an “immediate centipede host” according to MedPage.   The scientists said that they don’t typically hear of people eating raw centipedes, but these people thought it would be good for their health.

It turns out that it isn’t good for your health at all. 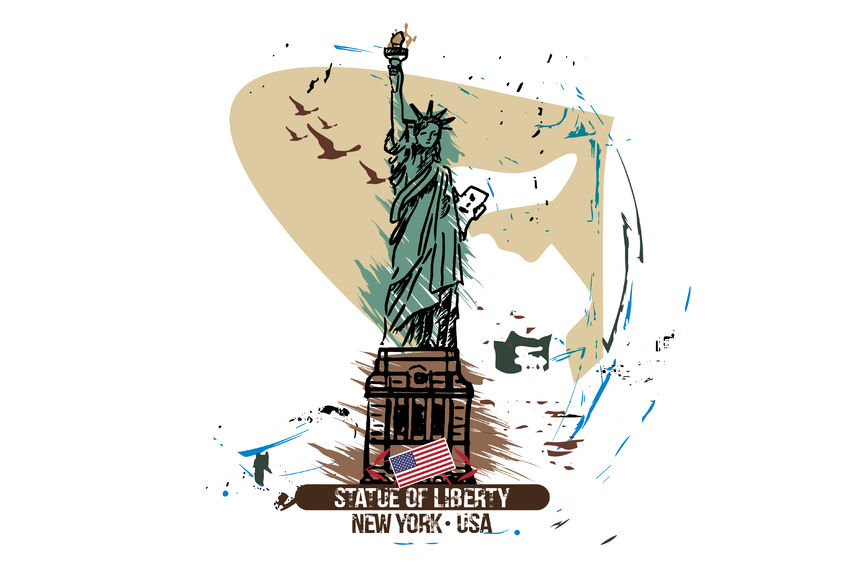 Department is working hard to clean up the space which will hopefully cut down the sizable rat population.  For four hours, the Parks employees hauled away trash and construction debris from the adjoining lot at Avenue B, cut down a tree, pruned shrubs, and whacked weeds. While this is just a start, the employees say that it will be a real park again soon to be enjoyed by people, and that only two New York sized rats were seen during the cleanup. For preventative maintenance measured they should consider severalFenn trap Mk4’s and wooden tunnel enclosures that we provide. 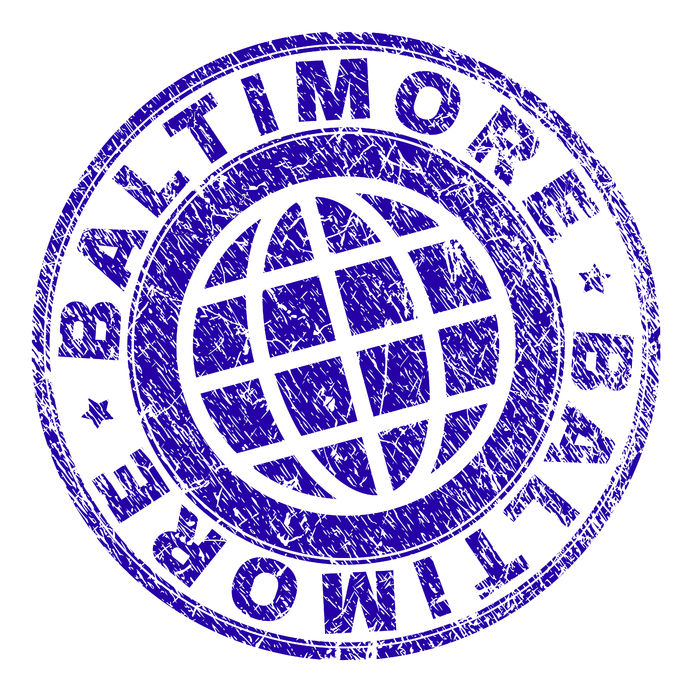 In an article posted earlier this week, the Baltimore Sun acknowledgesthat the city has been fighting its war on rats for years, and that no part of Baltimore is immune to infestation by rats.  A viral video from a 7-Eleven showed a rat skipping over the tops of soda, and the videos of the Lexington and Northeast Market showing a rat sampling the wares in a bakery case, and running through an aisle got hundreds of thousands of views, but may have obscured the fact that city records show the rat complaints have dropped since fiscal year 2016.  To deal with infestations, rat workers plant yellow flags to warn the population and plant rat poison, then check the poison to make sure the rats have been taken care of.