A soccer match with perhaps a bad omen, rats falling out of the stadium ceiling—a rat infestation at the White House, which, as it turns out, is not only nothing new, rats and mice of the White House have been a part of every administration since at least President Grover Cleveland’s time. Welcome to another edition of the Ratastic Newsflash!

Last week’s quiz question: Over 500,000 households voluntarily invite a rat or two into their homes as pets! What famous President of the United States children had a rat named Jonathan?

This week’s quiz question: What species of rat was among the first species to be brought to American shores? 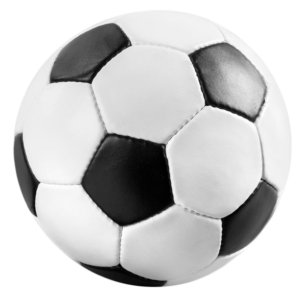 the team was looking for before the big game!  The Russian Machine Never Breaks Down.com explains: “According to ABC 11’s Joe Masur, the Carolina Hurricanes hit the ceiling with a soccer ball while playing sewer ball. The ceiling tile fell to the floor. A dead rat fell to the ground with it.”   It isn’t clear whether the soccer ball killed the rat, but in the 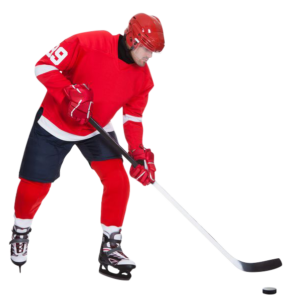 photos, the rat is clearly, messily dead.   Later, the Hurricanes lost the game to the Capitals 4-2.  But one team’s bad luck was another team’s good luck.  In another game, a hockey game, during the home opener, a team member killed a rat in the locker room, sadly bludgeoned to death with his hockey stick.  The same team member scored the winning goals in that game with the same stick, so…who knows? Like the song goes, maybe luck wasn’t a lady, but a rat?

Washington DC has had a big rat problem for quite some time. It is currently at #4 on 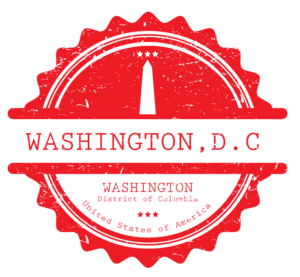 Orkin’s Rattiest Cities list.  We Wrote a in a prior article

that “rat complaints have skyrocketed from 202 calls in 2013 to 3,153 in 2018. Neighborhoods like Columbia Heights, Petworth, Shaw, Capitol Hill, and Mount Vernon Triangle saw double-digit increases in complaints since last year; in some neighborhoods, they increased 75 percent. “Bustle.com says“According to The Week, the problem of rats has been ongoing in D.C. for a while now, and is only getting worse; the city allocated an extra $906,000 toward addressing the infestation this January. Well, that extra money hasn’t been enough to keep the White House from having to put out the type of rat traps you usually see in the alleyways near restaurants in cities.” The White House has put out rat bait stations, a taxpayer friendly option. Rat infestations in the White House are 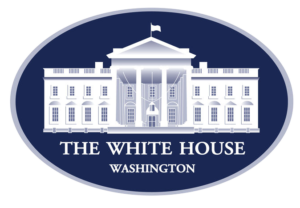 nothing new.  The White House is an old building, and old buildings need a lot of work.   Since at least 2017, the GSA has received a lot of work orders for pest control—rats, mice and cockroaches—and it turns out rats have invaded the Situation Room, (the saying “oh to be a mouse in the corner” takes on a whole new meaning here!), and because the White House is an old building, the work is never ending. Even Fox News got a newsworthy item they weren’t expecting in December when a Fox News reportersaw a rat on the North Lawn.    Bustle continues: “According to The Huffington Post, the book Real Life at the White House: Two Hundred Years of Daily Life at America’s Most Famous Residence, written by Claire and John Whitcomb, reveals how big of a problem infestations were throughout a number of administrations. This includes that of President Grover Cleveland’s presidency in the late 19th century. “ An article in the Washington Post we pulled from 1991 describes the ongoing rat problem in the White House, and demonstrates that it is a long running issue in which the rats have won through previous administrations (rats being nonpartisan,) again, in the Situation Room, which is located in the White House basement—rats succeeded in running the National Security Council out of the Situation Room in the most successful rout any military has ever experienced, it seems. “The secure basement room is where the president and his brain trust gather for National Security Council meetings or during a crisis. On Nov. 25, 1975, there was no crisis, except the one stirred up by a large rat that derailed the NSC meeting. The classified journal notes of one NSC staffer explain what happened. “Meeting was held in the Roosevelt Room rather than the Situation Room because one of the ladies saw a large rat in the Situation Room immediately before the meeting,” the staffer wrote. “I looked, but couldn’t find anything to club. The rat probably escaped into the wall space where the sliding map boards fit.”  Former FLOTUS Barbara Bush found a rat having a pool party doing a backstroke in the White House swimming pool—right alongside of her while she was getting her swimming exercise, and faster than fast she bolted out of the swimming pool, and President Bush himself saved her when he plucked it out of there and killed it unceremoniously, by drowning it.   The Post relates one last anecdote from the Carter 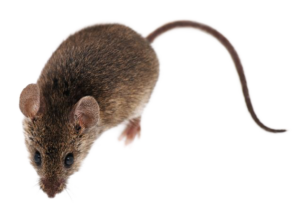 administration: “Our favorite chapter in the rodent wars comes from the Carter administration when the president threw his full weight behind the battle. A small mouse scampering through Carter’s office started it in 1977. Carter called for traps and tried to get on with the affairs of state. But the mice kept intruding. One died and stunk up the Oval Office just before the president of Italy was ushered in. Another was rotting in some unknown spot when Latin American heads of state arrived for the signing of the Panama Canal Treaty.” Carter lost patience and demanded to know if he could rid his Georgia peanut farm of rodents, why the GSA couldn’t do it for one house.   So the GSA waged war on the rats and mice—and three months later, “On Nov. 4, the GSA declared victory after deploying 296 traps and 141 poison “bait stations.” The enemy casualties had risen to a high point of 38 in 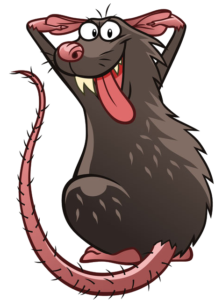 September, then fell to 10 in October and only one in November. The rodents were beaten.”  Yes….but maybe not. Until the Reagan administration anyway, when a rodent reared its ugly head in the White House once again.  And so it goes—the war against the rats in the White House continues to this day.  Perhaps a peace treaty will be brokered in the Oval Office; but until that day, the war continues behind the scenes in the White House! 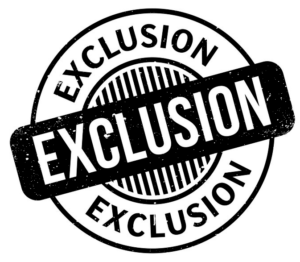 additional problems and or ideal for any IPM deployment. 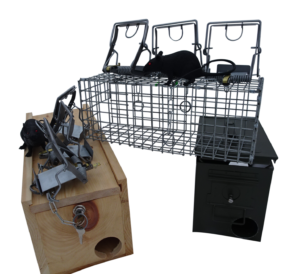 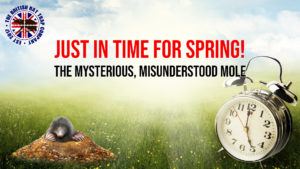