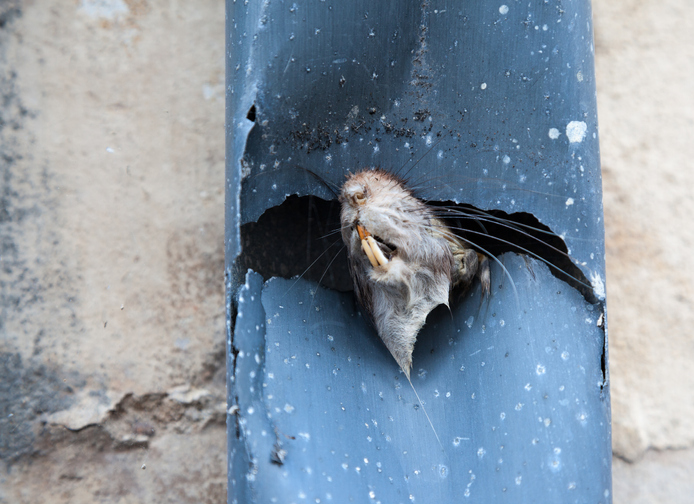 In this week’s edition, just when you thought things couldn’t get any weirder, well…. they got weirder!   We’re going to explore a sanitation robot let loose on the streets of Los Angeles to help fight their rat infestation issues that zaps germs, a performing rat on “America’s Got Talent” that simultaneously shocked and delighted the audience, and the city of Chicago declares all out war on their rat infestation with ramped up pest control crews, education of city residents and has set a goal to respond to rodent complaint calls within five days! 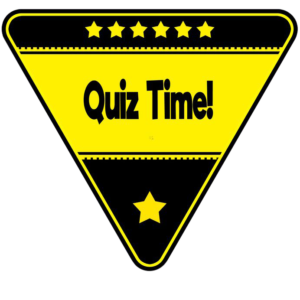 Last week’s quiz question! How similar are humans to rats?

A. Almost our genes are similar.

C. We aren’t similar at all!

Answer: A. Almost all disease- linked human genes have counterparts in the rat. Pinpointing these should help researchers to develop rat genetic models of human disease. Better rat models are likely to decrease drug failure in clinical trials – currently standing at about 90% which will decrease development costs and time to market. The genome will also throw

up new targets for drug intervention.

This week’s quiz question: Where do Norway rats originate? 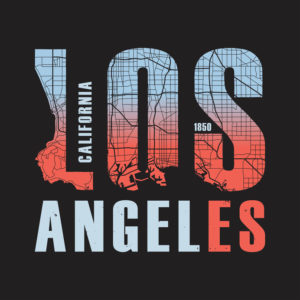 We’ve told you about the horrendous rat infestation that has hit the streets of Los Angeles, and how the city does not have an extermination program in place as other cities do, to combat the issue.   The city has been cleaning up the streets and setting out rodent proof garbage cans, and now, the LAPD added another helper to the arsenal—a purple and silver germ fighting robot named “Light Strike,” that, like Luke Skywalker with a light saber (but without R2D2), battles the 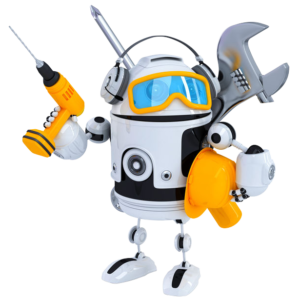 evil diseases of our world by zapping germs!  The LAPD also put out a shoe sanitizer called “Healthy Soles,” at the Central Station near Skid Row, where the main infestation has been causing many issues.   NBC Los Angeles adds, “At the station where an employee last month 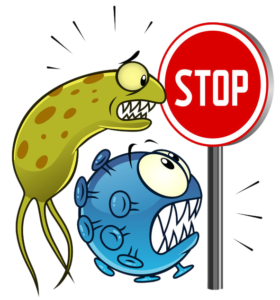 contracted the bacteria that causes typhoid fever, Los Angeles Police Department Chief Michel Moore introduced “Light Strike,” a robot designed to eliminate germs from an entire room. “The cleanliness and safety of this facility has always been a challenge and a concern of LAPD, as well as the Department of General Services, which is the provider for all of our custodial services as well as the maintenance of this building, and the operational status of it,” Moore said.”   Germ zapping robots like “Light Strike” are used in hospitals throughout the country, and the way they work is really neat!  A company called Xenex makes them, and they promise “intense pathogen killing power in five minutes.”  The robot uses pulsed Xenon light covering the full germicidal spectrum to zap germs where they lurk and can disinfect an entire hospital room in just 20 minutes. We

covered importance of this in previous article.

It has auto updating software and delivers reports to the Xenex cloud using Wi-Fi or cellular data.  It even has a triple sensor motion detector and “can sense movement from across the room to augment safety systems in the room.”  According to the company’s website, the robot is “Capable of killing C. diff, MRSA, VRE and other MDROs in as little as 5 minutes.”   It makes you want to say “Hasta La Vista, Baby!” In true Arnold Schwarzenegger terminator style.

“America’s Got Talent” Introduces Hanta, the Marvelous Performing Rat to the World!

Rats horrify us, help us fight disease in the lab, bring disease to us, and well… entertain us!  On 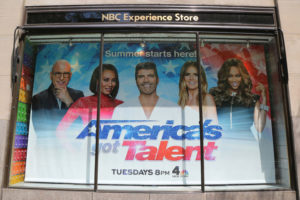 “America’s Got Talent,” the audience and judges were simultaneously shocked and entertained by a performing brown rat named Hanta, “like the virus!” her owner and trainer Melissa Arleth proudly proclaimed.  Apparently, there were two understudies for Hanta backstage called “Varicella” and “Pneumonia” (!) as well.   As Simon Cowell proclaimed, “I love rats,” and Julienne Hough exclaimed “oh rats!” Hanta made her way through a brightly painted red and yellow obstacle course appropriately  named “Cirque du Sewer,”  as the Lone Ranger Theme played that had her leaping across chasms,  wormed her way down a rope through a cat mouth and cheese cutout, the next part of the course, then up Arleth’s red dress where she hitched a ride to the next part of the course after Arleth did a chin up to get her there. Then in one heart stopping, shocking moment, as Arleth did a hand stand and upside down splits with her legs spread, Hanta slipped across one leg, then her crotch (as the audience, open mouthed watched, and somebody on the panel screamed and Howie Mandel exclaimed “Oh!”), and across the other, up a ladder, into a wheel that conveyed her to a rope she climbed down to a ledge where she jumped through a hoop then 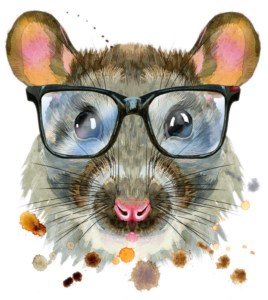 through to a tower where Hanta unfurled a flag that said “Applause,” while Gabrielle Union cringed, both horrified and entertained, to uproarious applause from the audience.    The judges proclaimed that Hanta was a star, her act entertaining, and awesome, and it got the approval of all four judges! Simon says that rats get bad PR, and they’re not nasty, but nice. Howie Mandel, a well-known germophobe loved the act.  Rat quips were the order of the day after Hanta’s performance, and the video has gone viral!   Who says that Hanta must be horrible?   Hanta the rat stole the show! 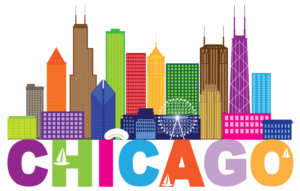 The City of Chicago has declared all out war on rats by hiring seven more rat control crews that can service more neighborhoods and respond to complaint calls more quickly—they’ve set a goal for response time within five days of a complaint call!  ABC7.com reports, “”With the increase in crews, we’re able to do at least four to six, instead of one or two a week. And that is a lot door-to-door contact with the residents which we find is very important,” said Josie Cruz, deputy commissioner of rodent control. “We can address more 311 calls and do a lot of preventative baiting.” After the last mayoral administration approved ten new crews, the department cited a positive impact: an 18 percent drop in rodent complaints over the past two years. Cruz said that a 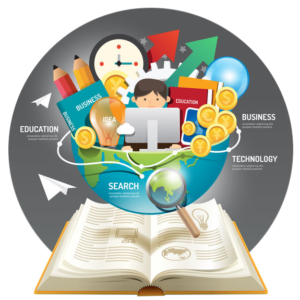 lot of the work at the Bureau of Rodent Control is focused on education, ensuring residents know how to prevent rat infestations.”   The Chicago Department of Streets and Sanitation handles an average of one million service requests each year, including rodent control, sanitation, graffiti removal, tree trimming, tree planting, street repair and traffic services including towing, and special events enforcement every year (Brilliant initiative educating local community, indoctrinating them as part of the process ) .  On their rodent control page, they explain“One of the City’s most effective ways to combat rodents is containerization. Because the residents we service use heavy duty plastic carts with tight fitting lids to contain garbage, residents are able to cut off one of the main sources of food in

an urban rat’s diet.  These 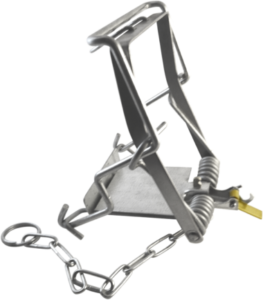 carts are free and are distributed by the department’s Bureau of Sanitation. Use of these free carts, combined with the rodenticide we strategically place deep inside a rat’s burrow, are the key reasons for the decline of rats in our city.  If rats can’t feed, rats can’t breed.”

We concur, recommend reviewing  using  commercial grade, environmentally friendly Fenn traps and tunnels to maintain results, coexist with current method being deployed  as Rats build tolerance to baits after a while, but never build a tolerance to traps!

In addition   Keep them out with RodeXit  proofing strips  for exclusion  !

The spacing between the wires is designed for prevention of rodents including mice. 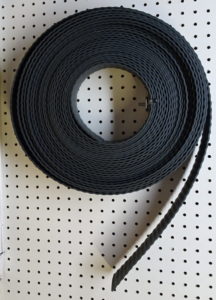 Distance between the edges and the first wire is 3mm

Diameter of the wires is 1mm

Distance between the wires is 5mm 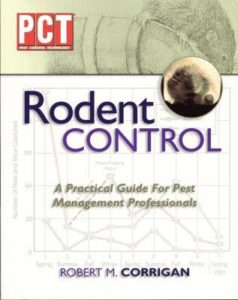 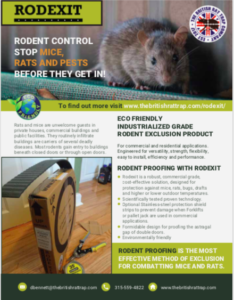 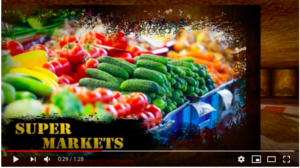 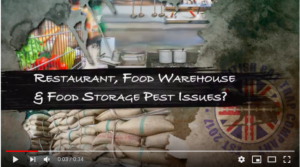 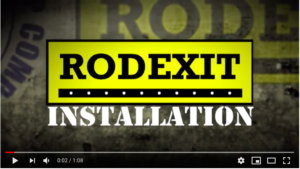