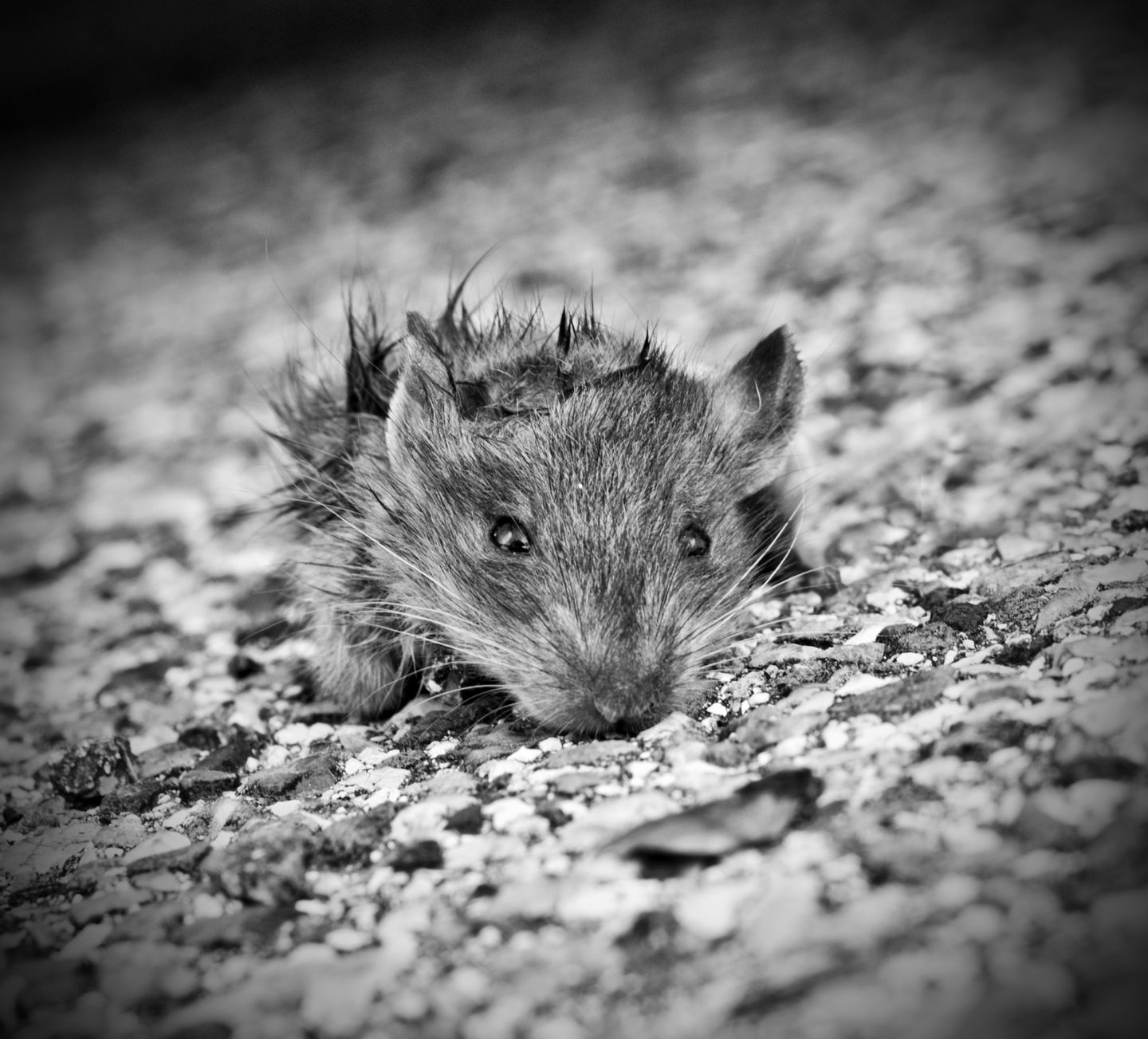 In this newsflash, we’ve got how the man-made toxins lead and rat poison are harming majestic raptors like hawks and bald eagles, an escalator loving rat who is scaring the masses, a pack rat who started a dryer fire.  Perhaps his fur got wet and he needed a dry? And fabulous master gardener snakes,   Read further and find out! 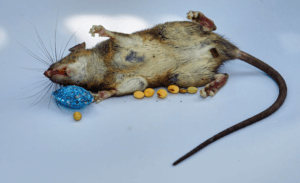 In Onadaga County in New York, the Cornell Chronicle of 29 January reports, two raptors, a northern harrier hawk and a bald eagle, were found having been inadvertently poisoned by different man-made toxins, primarily lead and rodenticide.   The bald eagle was suffering from lead poisoning, likely by eating an animal that had been shot with lead ammunition.  The adult northern harrier had been poisoned by anticoagulant rodenticide. ” Northern harriers prey on small mammals, and the hawk likely caught one that had ingested rodenticide. For some rodenticides to be effective, pests must eat them over a period of time, increasing the number of poisoned prey for harriers.”  The harrier was given the antidote just in time. 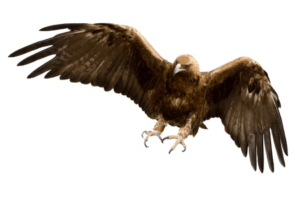 The antidote course for the harrier takes a month, but a full recovery is expected, as well as a full recovery for the bald eagle.  This article demonstrates just how pernicious man-made toxins can be.   We use them only with our object in mind, forgetting that the consequences can be widespread and the collateral damage great.   Hundreds more raptors die from such toxins without the chance to be saved.

For Love of the Ride:  Escalator Riding Rat in Philippines Terrorizes Customers at Mall

The screams reach right inside of you and rip your heart out. Oh the fear!  The pain!   All the rat wanted was a fun escalator ride. He didn’t think his very presence would wreak havoc and panic amongst the mall customers using it to get to their favorite shops.  The rat was so excited at the prospect of meeting new friends that he leapt excitedly at them, causing pandemonium as people leapt off the escalator to avoid his aggressive advances.    The YouTube video of the event is better than a horror movie!

From KTVZ news:  The pack rat just wanted a nice cozy home and after much hunting he found the perfect one—inside a dryer vent system n a Bend, Oregon home.  So he did what pack rats do—he carefully built his nest, and, because he’s a resourceful guy, he incorporated dog food so he could have breakfast in bed. 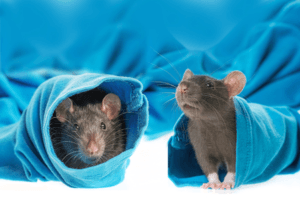 There was only one problem.  The nest was so insulating in the vent system, it concentrated the heat from the dryer since it was so close to the dryer heating coil,  and soon his home (and the home of his human hosts), was nearly immolated; and like a phoenix rising from the flames, the pack rat probably survived without a scratch. The dryer was the only casualty; and after clearing smoke and water damage as a result of the fire department being called to put out the fire, the home will be livable again.   There was no sign of Mr. Pack Rat in the dryer, and the dryer vent itself had been recently cleaned.

We English love our gardens, and as it turns out, so do snakes! 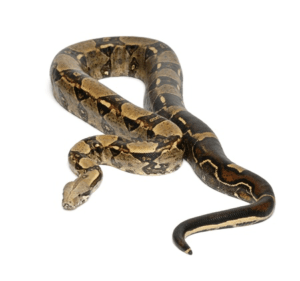 Snakes give most people the heebie-jeebies, and perhaps because of this, we might not understand how essential to ecology they really are.   And it’s really cool how it works.  According to the Cornell Chronicle, some plants disperse their seeds by “hitchhiking” on other animals either by getting stuck in fur and feathers, or being ingested whole and then deposited when the animal……erm……has to go.  You know.  So in the case of snakes, the seeds stick to the snake’s belly as he goes round in the garden.  As the snake crawls around, doing what snakes do, the seeds drop off in various and sundry places, germinate and sprout.  In a study of rattlesnakes and seed dispersal by Greene and Weiss cited by the Cornell Chronicle, it was found that rattlesnakes (scary!) eat seeds in the course of eating other things and the seeds survive digestion intact. Then the snake…goes….and voila!  Seeds dispersed and germinating happily!   The article further instructs us with these awesome facts:

Plants growing where??  It’s enough to make you blush, but there you are.  Nature is a mysterious, wonderful thing. 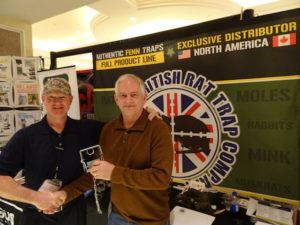