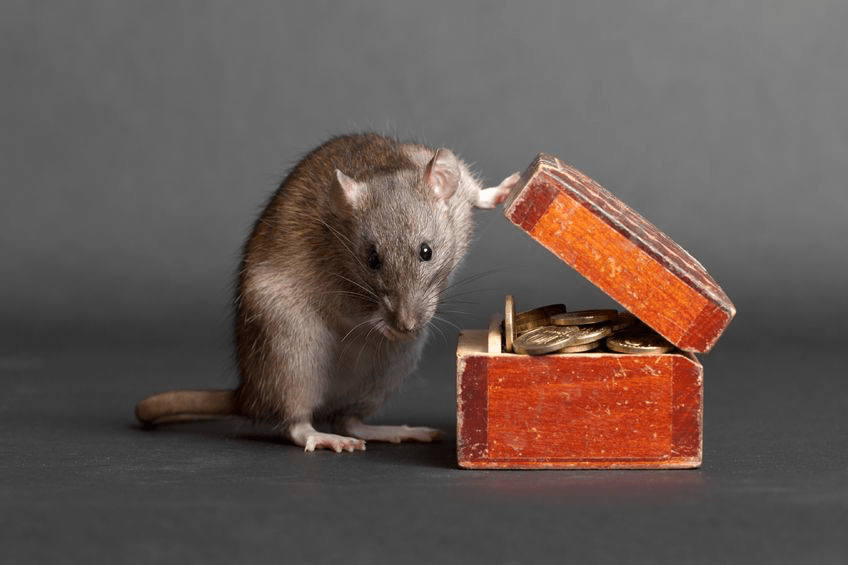 Remember when we were telling you about rat lungworm disease and how it pretty much started in Hawaii?   We’re here to tell you today that the State of Hawaii, as of two days ago, according to BigIslandNow.com, has gone balls to the wall in the war against rats and committed one million dollars to increase public education and improve control and prevention of rat lungworm disease, including pest eradication (the slugs that carry the disease and the rats too, where the disease is incubated), in response to the skyrocketing rate of cases of the disease which is up to 15 cases just this year, which is the highest amount of cases recorded in over a decade.  From the article:

“The 2017 Hawai‘i State Legislature appropriated $1 million ($500,000 over two years) to the DOH to increase public education and improve control and prevention of rat lungworm disease. The funding will make possible a statewide media campaign in partnership with the Hawai‘i Association of Broadcasters to build public awareness of ways to prevent the spread of the parasitic disease.” 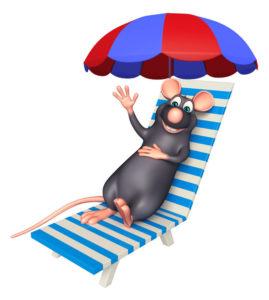 Hawai’I, we love your aggressive approach and we’ll be watching to see what solutions you come up with.   Heck.  We might even call you ourselves to offer a solution!

Giant Rats Take Over Warwick, Rhode Island and the City Is Caught With Its Pants Down

WPRI.com reports that Warwick, Rhode Island is being overrun by rats to such a degree with rats so big residents are afraid to leave the house.   Apparently, the rats being seen are up to a foot long and have been digging holes under fences.  At first the city thought the rats came from new construction going up, but that doesn’t seem to be the problem, and the city doesn’t know what to do.   Funding for extermination with traps is stalled until the mayor acts, which also hasn’t happened.   So for now, all the city has done is encouraged people to hire their own exterminators, which, since city residents are paying taxes to the city for situations like this, doesn’t seem fair to ask.  Because the rats are everywhere, residents believe It is the city’s responsibility to take care of the problem.   In an ironic twist, the city encourages residents to call the Warwick Department of Public Works—why, if they’re not going to do anything, we don’t know, but we’re betting that phone number is being flooded with complaints. 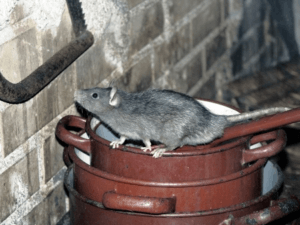 We would be delighted to work with, collaborate with the Mayor, City, department of public works and local pest control companies to combat the rat problem.