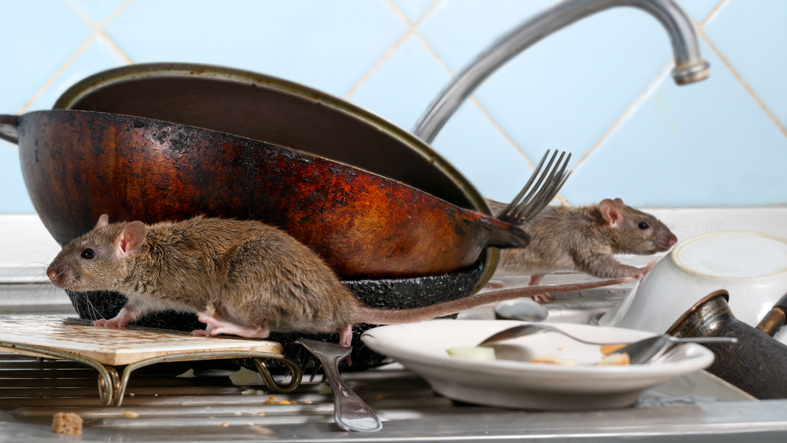 Sex!  (Now we’ve got your attention!)   It’s all around us!  It’s on TV! It’s on the radio!  Its in magazines (Not THOSE ones you dirty minded reader!)  and sex sells everything you can imagine from cars to jewelry to makeup to food!  And even when sex is the furthest thing from your mind it’s STILL happening—under your house, perhaps, or in your basement, or in your garage, or in your walls or in your ceiling!  OMG yes!   Yes!  Yes!  Rats are the ultimate spontaneous sexaholic.  Rats can have sex ANYWHERE!  In a rat’s short life (18 months if it doesn’t get poisoned or trapped or die some other way), they can have lots and lots of sex multiple times a day with many, many different partners!  And we won’t even get into the huge size of a male rat’s testicles, which are, believe it or not, larger than a gorilla’s!    In this edition of the Ratastic Newsflash, we’re going to talk about sex—birth control even—and how rat orgasms (we bet you never thought of THAT before pertaining to rats!) help human orgasms!   You may have to make an extra trip to tell a priest your confession after this sinful edition of the Ratastic Newsflash!

Answer: It’s all in tail! Rats expand and constrict blood vessels in their tail which regulates their body temperature!

This week’s quiz question: Who is Jack Black- (Not the actor) 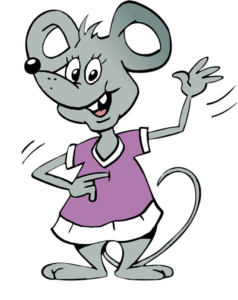 humans react pretty much the same way as rats, with increased physiological arousal and blood-flow to the genitalia and muscle contraction.  In the rat’s sexual world, females proactively solicit males. The female chooses which male to attract and when. She actively encourages the male to chase her by running towards the male and then abruptly turning and running away. She arches her back when the male touches her flanks to invite consummation.”  Sometimes, just like human males, the male rats fall asleep afterwards.   The cycle can repeat over and over (we TOLD you they 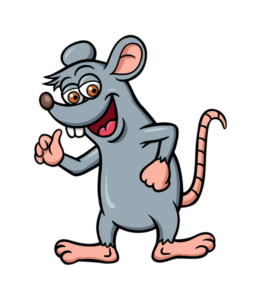 love a lot of sex!)   While all this is going on, the rats make calls and cries of delight that are above our range of hearing.  And just like humans, the smell of our partners (and theirs) might shape our preferences thereafter as we learn with each partner.   So how does all this help humans who may not able to become aroused or have difficulty achieving orgasm?  “An animal model of orgasm may allow scientists to explore the reasons why some people have difficulties achieving orgasm, and identify potentially behavioural and pharmacological interventions that may alleviate these difficulties. At a more fundamental level, understanding animal orgasms can shine some light on what happens in the human brain during an orgasm.” 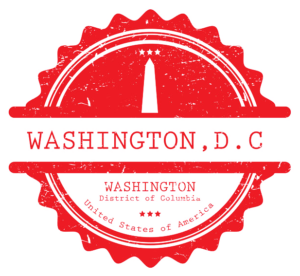 There isn’t a lot of city use data, but Washington, DC isn’t letting a little thing like that stop them. They’re spending a whole lotta money on Contrapest, a birth control drug for rats that forces the females into menopause and decreases the sperm count in males, resulting in no babies!   This is being touted as a more humane solution than outright killing them (at this point you’re probably asking, “Who cares?” Nobody likes rats!) Anyway,  NBCWashington.com  says that DC is spending $300,000.00 for Contrapest, because they’ve been dealing with an ever growing rat problem for years.  St.Louis, MO  is happy with Contrapest, and the mayor of DC has budgeted nearly a million dollars for the product plus the staff to deploy it.  “”You’ve got to try anything, and if it does work, it’s going to be the best money 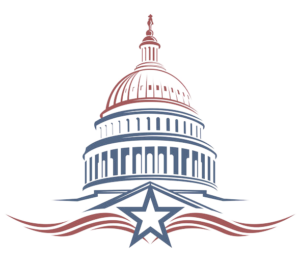 ever spent,” said Scott Bennett, a restaurant owner in Adams Morgan. Bennett’s restaurant backs up to one of the alleys in which the product currently is being tested. “Bring it on! You have my full, whole-hearted support,” Bennett told the I-Team. The News4 I-Team was there as crews began baiting 16 alleys across the District, two in each ward, with the product. They will monitor the amounts the rats consume and other signs of rat activity for six months and then assess whether complaints in the areas have dropped.  “So, definitely proving that a birth control works is quite challenging,” Pyzyna said. “You should see fewer and fewer juveniles.”

We’ll see what happens in the next few months!   Good luck to our nation’s capital!

PS. As with any planned or random deployment for controlling rodents, including an Integrated pest management deployment, shrewd consideration should include exclusion.