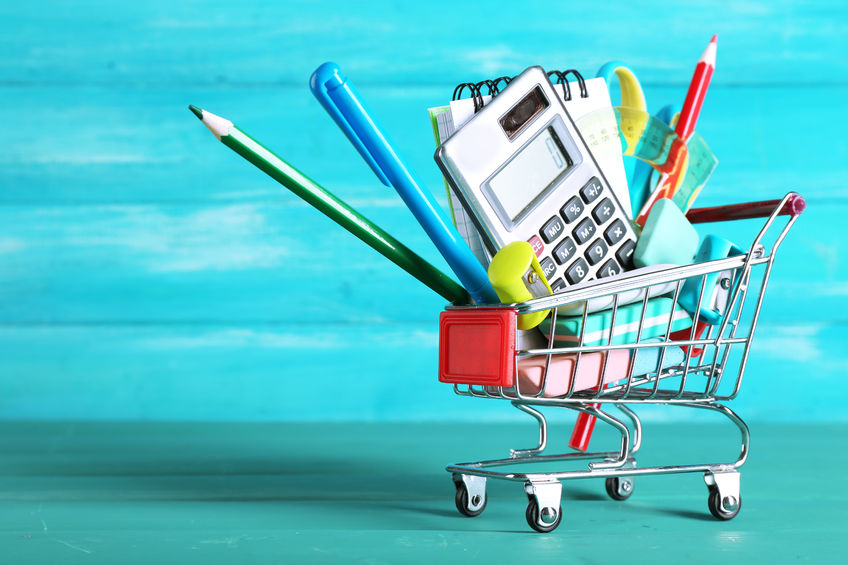 In this edition of the Ratastic Newsflash, we take a look at learning –about why rats are hated so much, 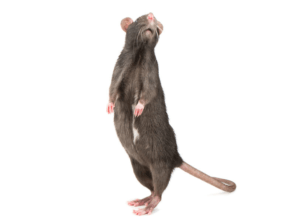 we visit a special rat academy class in New York which had had an out of control rat problem for a long time.  We will visit Brooklyn’s Rat Summit and learn about a capitalist rat in India who did not let his small size stop him. He loved money so much, he gorged himself on $18,000.00 in an ATM, all while evading the cameras Mission Impossible style!  We learn, finally, that New Hampshire has approved dry ice just in time for the massive carbon dioxide gas shortage that has caused a shortage of beer in the UK.

Why Are Rats Hated So Much?

It seems hating rats is a visceral reaction to them.  For as long as there have been humans, rats have been living near us, as rats are opportunistic and we inadvertently provide them with food, shelter and warmth in the winter.    But why are they hated so much? The Portland Press Herald  attempts to answer that question in an article entitled “Rat Facts: Why Are They Here?  Why Do We Hate Them So Much?”    The article states that the rats that live in Maine are Norway rats, who came here on ships in the 18thcentury.   As to why we hate them, the article posits it is genetic memory instilled in us; rats can kill us, they spread disease, so we learned very early to be afraid of them.  So that explains why we run screaming up a step stool when we see one peeking out from a corner cupboard!   We hate them so much that we’re having summits and rat academies! 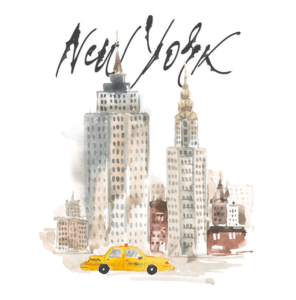 We have reported multiple times about how New York is #2 on Orkin’s 2016 Top 50 Rattiest Cities, and Brooklyn is one of the hardest hit areas.  Even though the city has budgeted millions to combat the rat problem,it shows no sign of abating and residents have had enough. So the residents of Brooklyn organized a “Rat Summit,”  in Bedford-Stuyvesant, with officials from Sanitation, Health and Buildings Departments. Brooklyn Spectrum News reportsthat residents sounded off, and the city countered with the argument that residents are responsible for rat control and face fines if they don’t comply with city rat control measures.   But residents say that the city isn’t doing enough to exterminate them, and they should only be fined if they do something to feed them, not  if the rats are building burrows and show up. Rats are appearing more because of city construction projects that are driving them to the surface from underground.    So if you can’t get rid of them, you can start a Rat Academy, and that’s just what some people did. 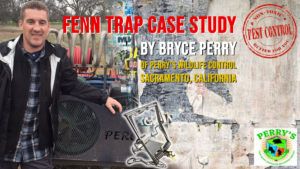 infestations by using sealed garbage cans, which the 2017 session supplied to the residents who attended.  Even though the city has budgeted millions for pest control, it’s clear the fight has had to be taken to the streets.    A little education can go a long ways!  Unfortunately, we were not invited to the summit, however should be considered for part of the arsenal to combat New York and other Cities war on Rat infestation. Review results from recent case study. We can help! 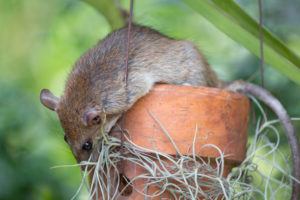 in Assam.  The ATM had been out of order for a few days, and when technicians opened up the machine, they discovered that a small rat with discriminating taste had busted in, evading the cameras, Mission Impossible style, and ate his way through the US equivalent of almost 18,000.00 worth of rupees.   The rat did not let his small size stop him from living the high life!  He built a big, beautiful nest out of cash, something that the average working-class Joe like myself would dream of doing if I ever won the lottery.  The rat died happy, having gorged himself on riches, died in a nirvana of extravagance, having spent one night off the dirty streets in a place rats and people can only dream of.   Let’s hoist a pint to Rich Rat, who for one splendiferous night, lived the lifestyle of the rich and famous, and the only thing that killed him was his greed.  We can all take a lesson from that. 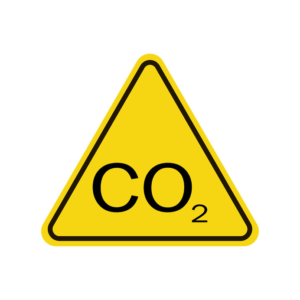 Put together a hot summer, World Cup fever, greater demand for fizzy drinks like soda and beer, coupled with a lower demand for fertilizer in the summer, and thus, ammonia needed to make CO2 gas, and you’ve got a worldwide carbon dioxide shortage!  BBC Business Daily  explains that while there is a natural low for CO2 gas production in the summer anyway, due to a decreased demand for fertilizer from which the ammonia needed to manufacture the CO2 gas is made, the higher demand has exacerbated the issue, and caused companies like pig slaughterhouses, which uses CO2 to euthanize pigs for food production, Coca Cola, beer manufacturing facilities and even the companies that manufacture sealed bags filled with C02 used to preserve and sell lettuce and other produce in to slow production or stop altogether in the UK.

This could affect the dry ice industry, as dry ice is made exclusively of carbon dioxide.  This in turn could cause problems for those states and municipalities that use dry ice for rodent control.  New Hampshire recently legalized dry ice for rodent control,as has Chicago, who had used dry ice from December 2016 til May 2017,when it had to stop due to the EPA not approving the method for rat control.   New York City and Boston have also used dry ice to effectively kill rats and mice.   While an effective method of rodent control, when supply and demand issues threaten 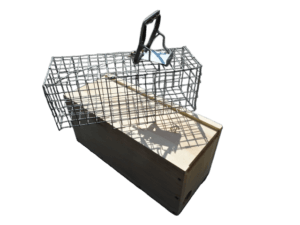 the availability of the supply, it becomes clear that the only truly reliable, effective rodent control measure are the Fenn traps and tunnels for the Fenn traps we sell! We never run out, and they are robust, industrialized strength, dependable and effective.