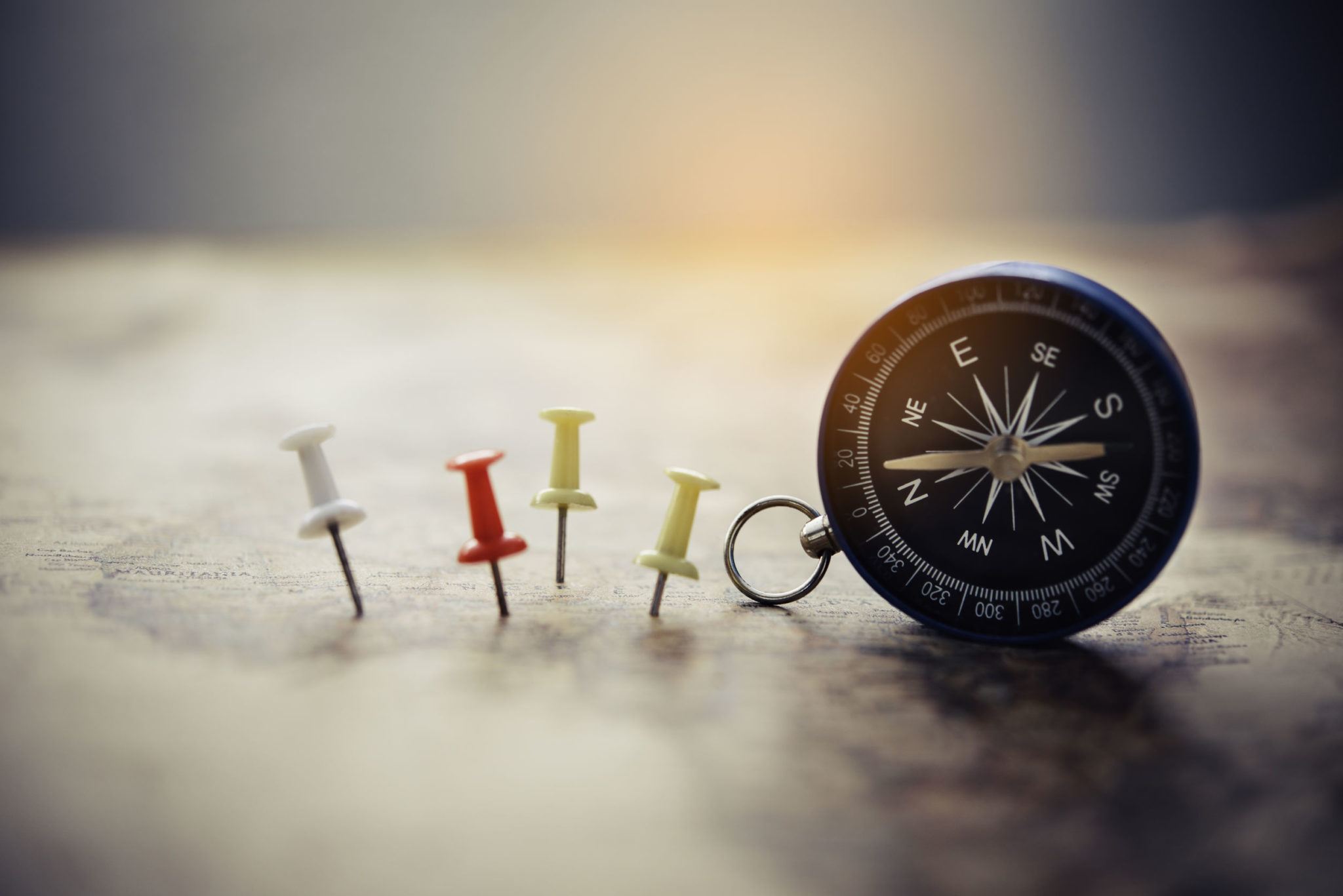 This week we’ve more rat tales! -Speaker of the House Paul Ryan has an experience with groundhogs that show rodents don’t discriminate. A rat who ate electrical wires singlehandedly shut down a ballet performance!  A rat sampling the pastries at a bakery in Baltimore precipitates a complete shutdown of business, and we will travel to Malaysia to witness the godawful grossness of the pig-tailed Macaque who loves to eat rats—head first!  Finally, we’ll discover why getting rid of rats on tropical islands could save coral reefs!

Speaker Paul Ryan isn’t allowed to drive.   He isn’t allowed to drive because he has a security detail as a top congressional leader and can’t risk getting into a car accident. So he did what any of us would have done—he parked his Chevy Suburban at Mom’s house, and went to Washington!  Meanwhile, NPR explains what happened while Paul was gone….

Winter hit—three years in a row, like winter does, winters in Wisconsin aren’t any laughing matter. It gets darned cold, and living creatures look for a place to hole up—including inside of cars.   A family of woodchucks (a species of marmot), came perusing the properties available to them, and like any discerning shopper, decided that Paul Ryan’s Suburban would work just fine.   Plenty of room to spread out—and plenty of wires to eat. Three years is a long time  to feast on a Suburban, and this family mowed through Ryan’s vehicle like a family of five at Old Country Buffet.    When his mother came home from Florida in the spring, the car wouldn’t start.

“My car was eaten by animals,” he explained to an audience he spoke to recently.  “It’s just dead.”   The Verge investigated the incident and spoke to Daniel Blumstein at the University of California, Los Angeles, who studies marmots.  He says that they are attracted to radiator fluid, which he says can’t be good for them.  What is a person  to do?    Blumstein recommends putting chicken wire on the undercarriage to keep them out if you have to park the car for long periods of time.   The National Park Service disagrees—they say to completely wrap your car in tarp.  And maybe back up the tarp with our traps.  As an aside, it would have been interesting to see how they determined it was woodchucks who were guilty—could it have been chipmunks or rats?   Maybe the solution is even more obvious—get the Secret Service to guard the car next time or purchase Industrialized Fenn Traps! 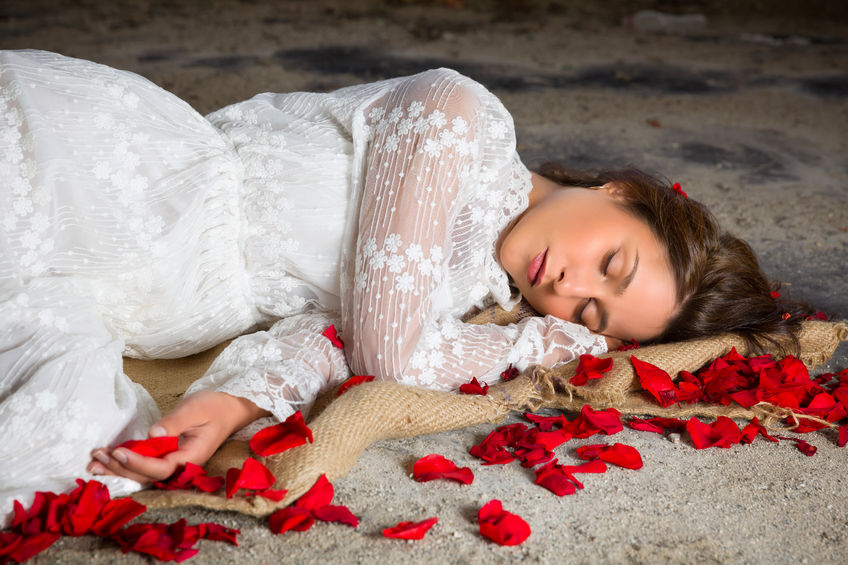 When it comes to the arts, everybody’s a critic it seems.   Fox News reports that a rat attending a performance of “Sleeping Beauty” at the Australian Ballet apparently decided the performance was not up to his exacting standards, and burrowed into the Switching Room in the basement, chewing through 11,000 volt equipment (yes, you read that correctly!), effectively throwing the performance in darkness. The audience was quick to help though, and illuminated the stage with cell phones and flashlights. Despite this aid, the ballet had to be shut down.   The fate of the rat is unknown.  No doubt he shines brightly in the dark, dreaming of Princess Aurora!

Baker Rat Shuts Down Bakery After Taste Testing the Merchandise and Being Caught on Viral Video!

First he climbed over the cream Napoleons on the bottom shelf. But it was on the top shelf that he found what he loved best—lemon snap cookies!  Amid screaming customers who, with gleeful horror, recorded our intrepid baker rat who proceeded to sample the wares before buying, he leisurely made his way

shelf to shelf sniffing at the pies, doughnuts and then, like the explorers of old, climbed the sweet mountain before him claiming the lemon snaps as his own.  And with that, the entire Lexington Market was shut down by health authorities.

Baltimore, MD has a rat problem so bad, a documentary called “Rat Film,” was made about it.   The AP seemed to prove the point when they released video of Baker Rat on Friday the 13thof July.    It seems fitting somehow, 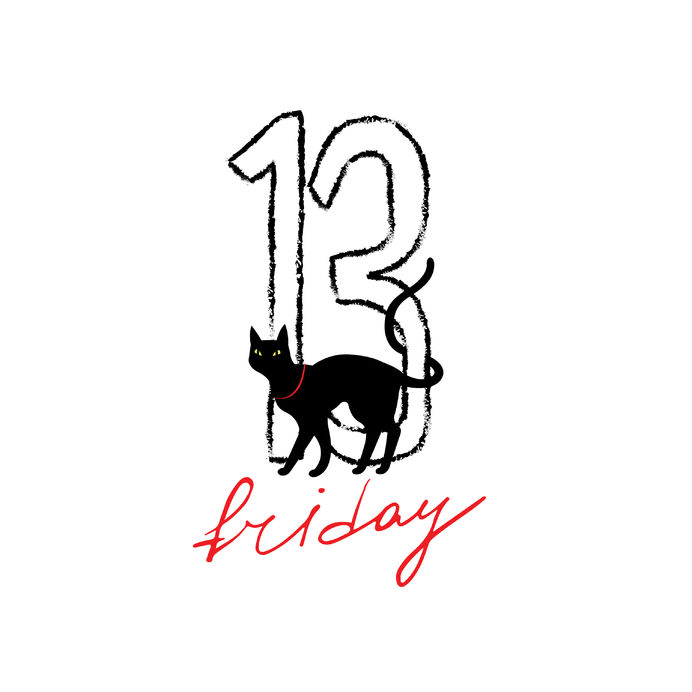 that on the unluckiest day we know Baker Rat not only got lucky, he got more than his fifteen minutes of fame all in one go.  The Market will open again tomorrow.

Really, who could blame him?   The treats looked delicious, and he did need something for his afternoon tea.  Baltimore, we are here to help! 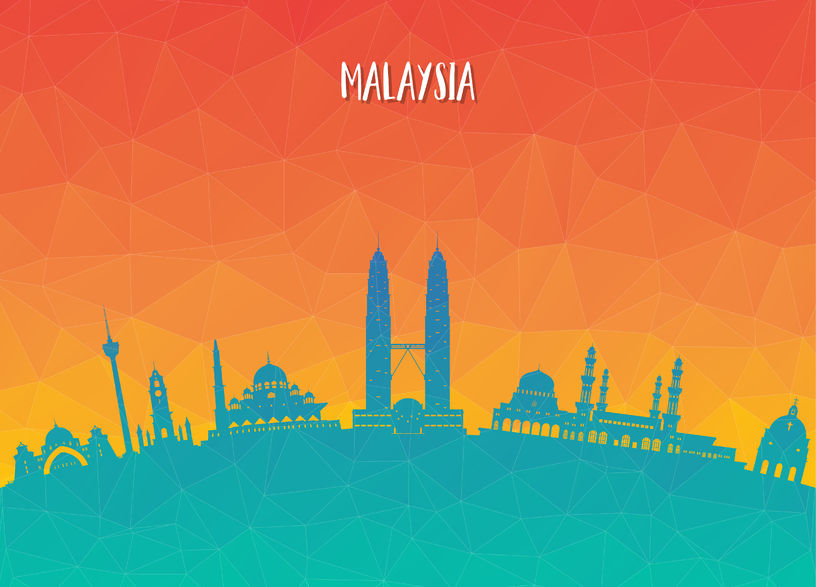 We’ve shared other macabre material on this website—and we figure hey, why stop now?   We travelled the world via the Internet, and discovered the Malaysian Pig-Tailed Macaque who, as a discerning diner, has decided the best way to eat a rat is to have them dive down their throats head first—after crunching the head! As an accompaniment to this “heady” main course, the macaque eats fruit, insects, and even dirt.  But the most fascinating thing of all was that biologists had no idea that the macaque even ate rats at all.   Science News explains ( Be certain to review image in article) that this barbaric act occurred dozens of times as 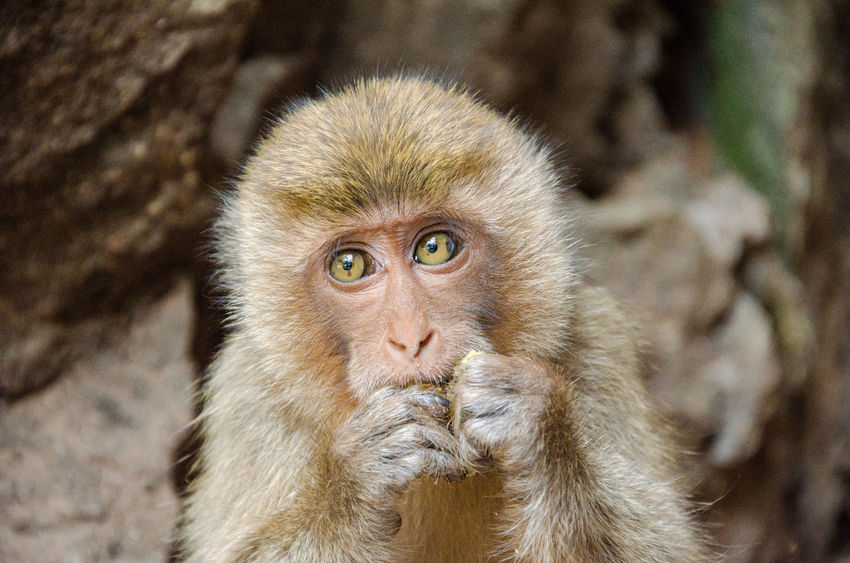 researchers from the University of Leipzig and colleagues recorded what they ate on oil palm plantations in northwest peninsular Malaysia.  The plantation owners consider the macaques pests, not the rats.   The monkeys peeled back the bark on oil palms, revealing the rats living inside of it, then bon appetit!   The plantation  owners are now rethinking the monkeys as natural rat control.

Rat Control on Coastal Coral Reefs could save reefs from destruction because the reefs are dependent on—bird shite! 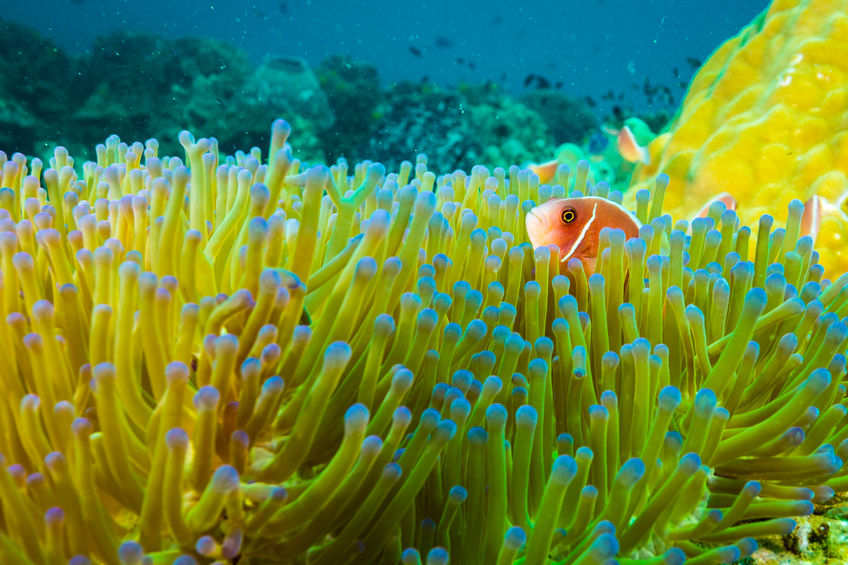 Earlier last month we reported on the largest mass extermination of rats in the world that took place on South Georgia Island.   The BBC reportsthat the operation was so successful that scientists are advocating clearing all of the islands of rats to protect the delicate marine ecosystems.  How are the rats a threat? Professor Nick Graham from Lancaster University explains:

“The islands with no rats are full of birds, they’re noisy the sky is full and they smell—because the guano the birds are depositing back on the island is very pungent. If you step onto an island with rats, there are next to no seabirds.”’ By killing seabirds, the study revealed, rats disrupt a healthy ecosystem that depends on the seabirds’ droppings, which fertilise the reefs surrounding the island.”

Reach out to us to help, consider pointing people in our direction at the PestWorld 2018 meeting on Orlando 23rd– 26th  in October, Booth # 733