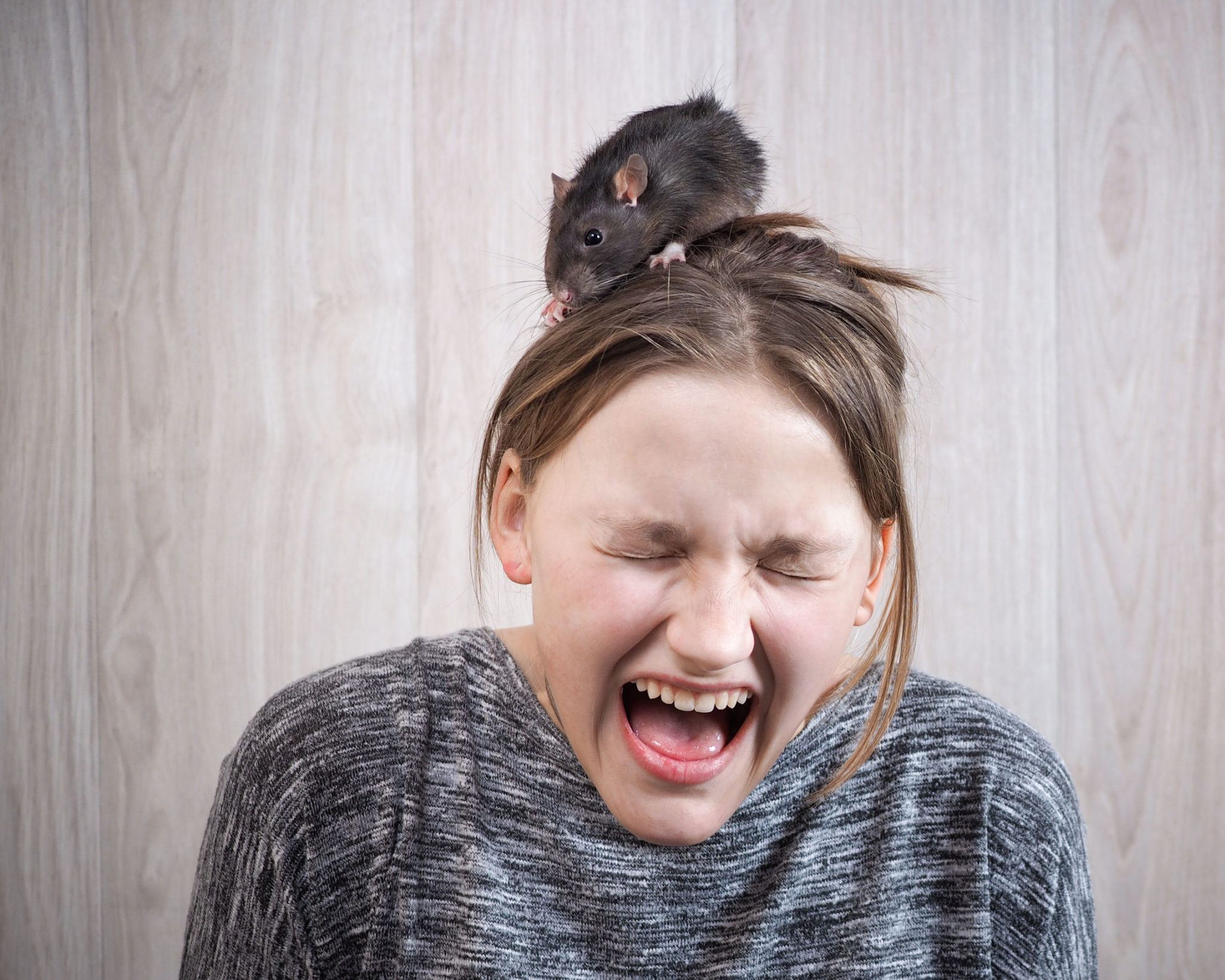 This week finds rats invading Paris, New York, (where rats work out on subway escalators!), Honolulu, spreading rat lungworm, cutting off power to the Big Island, and spreading general discord and dismay. Rats are everywhere and if you see one, there are thousands.  They are invading everywhere we live, sleep, work and eat. They are the invaders, we, the colonized.  And in Paris, somebody’s getting really angry about the invasion…. 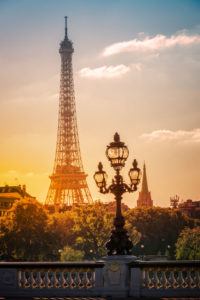 We’ve written quite a bit about the rat invasion of Paris in the past. Rats in Paris were getting pretty gutsy attacking garbage men and forming gangs as  a result of the Seine River flooding or getting stirred up because of new construction projects.  Now they are strolling openly in the streets, taking over Parisian neighborhoods one by one. Media sources all over the world regularly feature Paris’ rat infestation.   BigThink.com reportsthat one Paris resident has had quite enough and is mapping rat infestations in order to shame the city into taking action.  Experts estimate there are 1.5 to 2 rats for every resident in Paris.  With a population of 2.3 million, that’s a lot of friggin’ rats (Pardon my French).   Paris has spent 1.5 million euros on rat control, but it doesn’t seem to be terribly effective, and the rat mapper of Paris, Geoffrey Boulard, head of

the council of the 17thArrondisement (one of the 20 districts of Paris), is giving residents a chance to map them, —tits up if they find dead ones on a 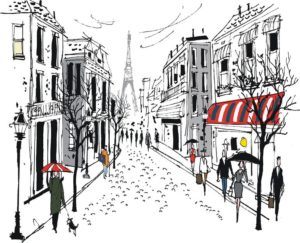 website called “Report a Rat.”  It features a map of Paris streets, complete with a cartoon representation of Mr. Boulard, where residents can put in the address where they’ve seen a rat and hey presto! a rat appears on the map.  There’s hordes of rats on that map right now, and it’s enough to make you say Sacre Bleu!   Mr.Boulard says that the rats will stay on the map until the city does something about them, at which point shovels will start to appear on the map to show where the city has eradicated them.

New York City’s rat infestation is about as bad as Paris’, and even though the city has spent millions in trying to eradicate them, the rat population has grown 10 percent from 2016 to 2017.   We’ve written extensively about the city’s rat problem, from rats riding in upscale strollers on the Upper West Side, to the rats of Bedford-Stuyvesant.  We’ve written about Pizza Rat and Avocado Rat. The New York Post reports that things are only getting worse.     Manhattan has the most complaints, interestingly enough, showing rats don’t discriminate economically.  An extra hot summer seems to be contributing to the problem.

Enter Escalator Rat.  According to the Gothamist, he, like most New Yorkers, likes to exercise.  While some New Yorkers may be into yoga, or jogging, or spinning, or boot camp, our intrepid New Yorker rat decided that 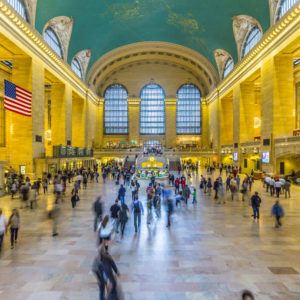 his favorite piece of exercise equipment was the subway escalator on the lower level of Grand Central Station.  I mean, a New York Style pizza eating, avocado craving, junk food garbage eating rat needs to work out too, right?  Our intrepid rat was working out one day on this escalator when all of a sudden the humans around him saw him and went berserk.   Cardio Rat got kicked in the teeth and taking the rather harsh hint, made off to the Magnolia Bakery line without anyone noticing!

If you think that’s bad, things are rough in Hawaii too, where the Honolulu Civil Beatis reporting the rat invasion is killing dogs who are contracting rat lungworm, which we have also written about in the past.   Rat 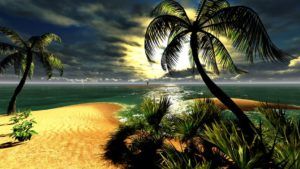 lungworm can cause meningitis, blindness and other illnesses in humans.   Dogs are victims too, and veterinarians in Hawaii are reporting an increase in rat lungworm in dogs.  The state had 18 confirmed cases of the disease in humans last year, and 3 cases this year, but vets are reporting multiple cases in dogs per month—mostly in puppies aged 3 to 6 months.   Why this is occurring is a question, and the answer may be that puppies, like 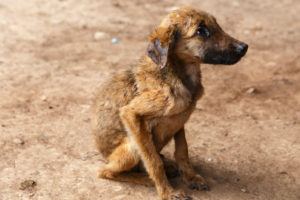 human babies, like putting anything and everything, including slugs, into their mouths.   The animals then slowly succumb to paralysis—and it’s treatable, just really, really expensive.   The treatment includes antibiotics, cortical steroids, dewormer and pain medication. Caught early enough the puppies can bounce back.  The dewormer of choice is moxidectin, a heartworm medication.  Cows and sheep are susceptible too because they can also accidentally ingest the slugs while eating grass and other vegetation.

But everybody knows rats can spread diseases like rat lungworm.   What people didn’t know was that a rat can singlehandedly cause a power outage on the Big Island that lasted a whopping 31 hours.  The Star Advertiser reported todaythat Hawaii Electric was able to install a mobile 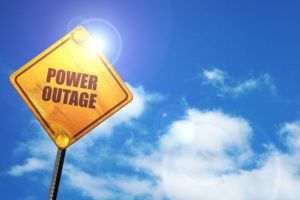 substation that temporarily replaces one that was damaged by a rat and turned the lights out in 3,000 homes. Who says that one small rodent can’t make a difference?  Shine on, little rat, shine on.  Like Shakespeare says, thought he be little, he is fierce!

Pass along our contact details to people responsible in local government, held accountable to fight the war on rat infestation, evaluate cost of Industrialized Fenn Traps with associated 20+ year product life, for deployment as component of pest control arsenal. 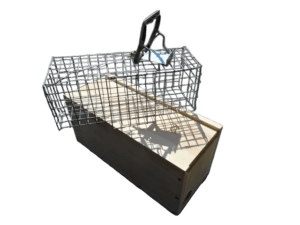