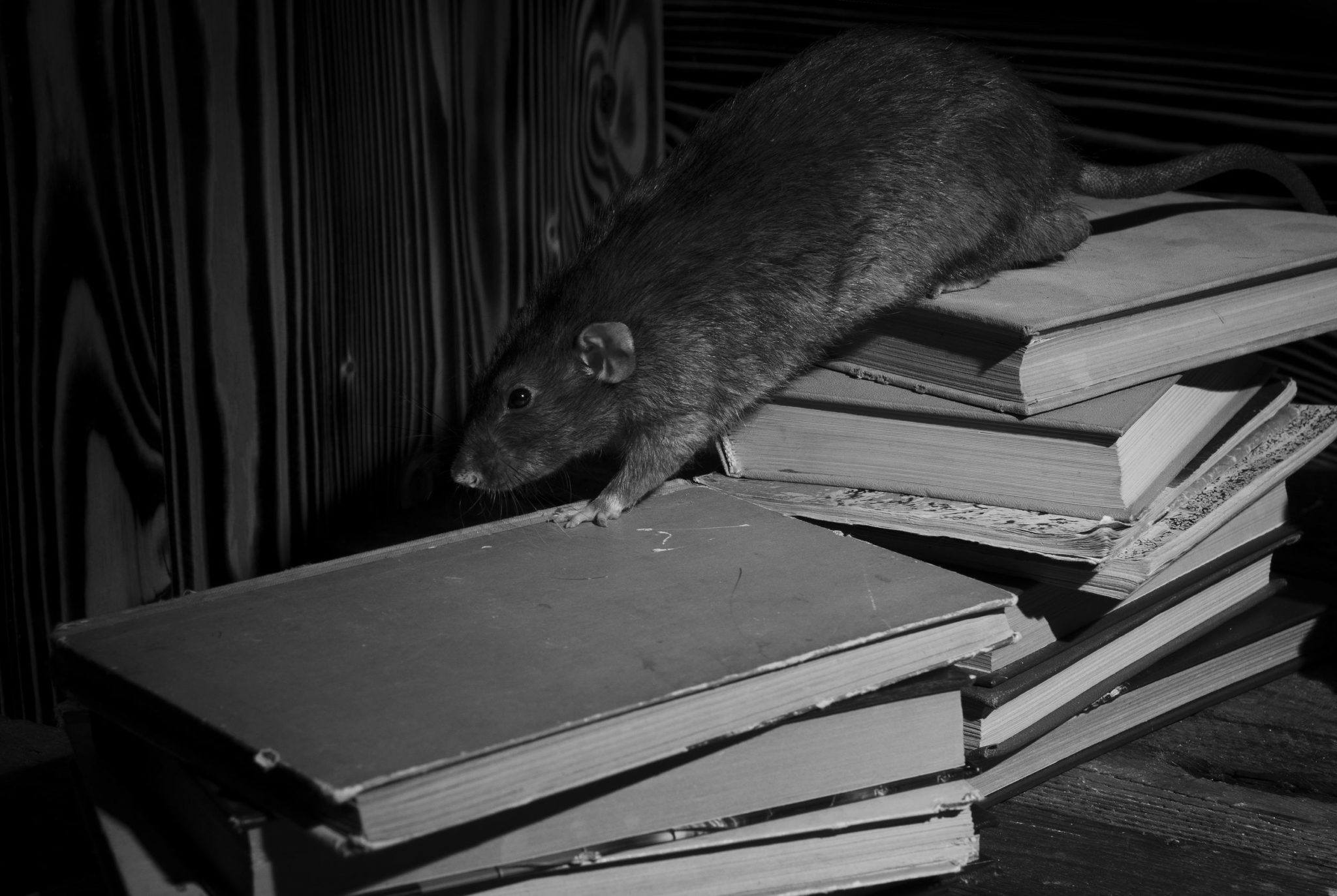 In this edition of the Ratastic  Newsflash, we explore rats coming up out of drains outside restaurants in County Meath, Ireland, and that rats have feelings too in Paris, in stunning reversals, a very large rat attacks a cat, and we will discover a community in India that depends upon the rat for food instead of the other way around!

Rat, rat droppings and mould shut down 8 restaurants in Ireland

Health inspectors got shock when rat emerged from a drain when the tap water was turned on.  That, plus rat droppings, mould and general lack of cleanliness was enough to shut down 8 restaurants in the Emerald Isle this last week.   The Irish Times adds, ““The kitchen opens directly onto the yard area and the kitchen door was wide open at the time of the sighting of the rat. The evidence of rat 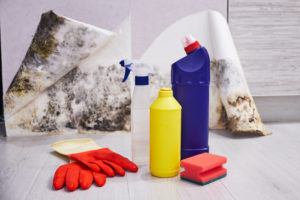 droppings and sighting of a live rat at the time of inspection, pose a grave and immediate danger to public health and the risk of contamination of food with pathogenic bacteria and foreign matter.”   FSAI health inspectors said it was troubling to them that so many closures were due to bad hygiene and general uncleanliness.  If this article comes out around dinnertime, we shall try not to put you off your food. Perhaps best read after mealtime? 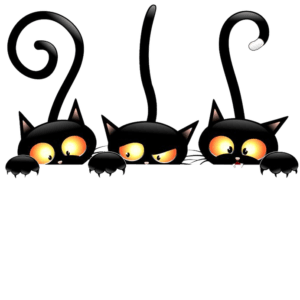 We all know New Yorkers are tough, but this takes the cake!  The last few weeks, as we have been covering the famous rats of New York, it is becoming increasingly clear that sights like this are an event worth going out for in the big city.  A very large rat was filmed bullying, as the cat take swipes at it, then launching an attack worthy of the Bowery Boys!   It was such a surprising attack it ended up in the Australian news on the other side of the world, which unfortunately, may hit the tourist trade as the article does warn people about rapidly increasing rat problem in New York City.

The video in the article shows the entire spectacle.  “The two seem to be locked in a sort of 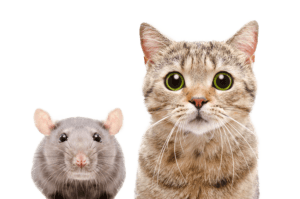 Mexican stand-off, with the rat menacingly looming over the cat until the feline eventually loses its nerve and backs away, leaving bystanders audibly stunned.”   When prey starts standing up to their predators it’s time for a crackdown—or perhaps time to have the cats in for self-defense training!

Reversal 2: Humans Depend Upon Rats for Food in this Remote Indian Village

According to the Times of India, starvation has always haunted the Mahadalit community of Musahars (meaning “rat eaters”); as a result of this, they have depended upon rats for food for ages. Typically, children in the area don’t go to school—they spend the day looking for enough rats to feed their families. If they are lucky enough to catch a lot of rats, they will have roasted rat for breakfast the next morning as well. The Musahar community is the poorest in the nation, and face social stigma.   They also scrounge for snails, cockroaches and small fish.

In Paris, the rat problem is at apocalyptic levels. Yet when the time came for the 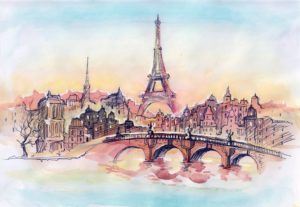 extermination programmes to begin, the land of “Liberte, Egalite and Fraterniterevolted, and started a scheme to save the rats!   This is the world’s first PR program to save the rats which is directly at odds with the city’s 4-million-dollar campaign to eradicate them.

The Telegraph.co.uk reports: ““Stop the massacre of rats,” is the slogan on posters on the walls of dozens of metro stations, which show pictures of cute rats and declare that rodents “are sensitive individuals” which can “feel emotions.” The campaign was launched by Paris Animaux Zoopolis, an animal rights group that aims to defend all animals regardless of whether humans like them or not.  The group’s secretary Philippe Reigné said he was not aware of any other major campaigns to laud the merits of the much-maligned rodent and that the Paris one may be a world first. “It is a political message which 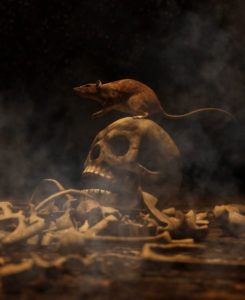 targets the Paris city hall, the prefecture of police, and the exterminators (of rats),” he said.  “Rats should not be seen as synonymous with filth,” he said, arguing that Paris authorities are as motivated by the damage rats cause to the image of the world’s most visited city as they are about hygiene issues.”

Paris is estimated to have a rat population of around  4 million, which outnumbers its human

population.  Perhaps they should start a “Save the Humans” campaign instead?

Visit us at PestWorld2018 conference, October 23rd-26th. In Orlando Booth# 733. Chat with us about your challenges, review 5-minute industrialized Fenn trap demonstration, be entered into drawing to win cash.