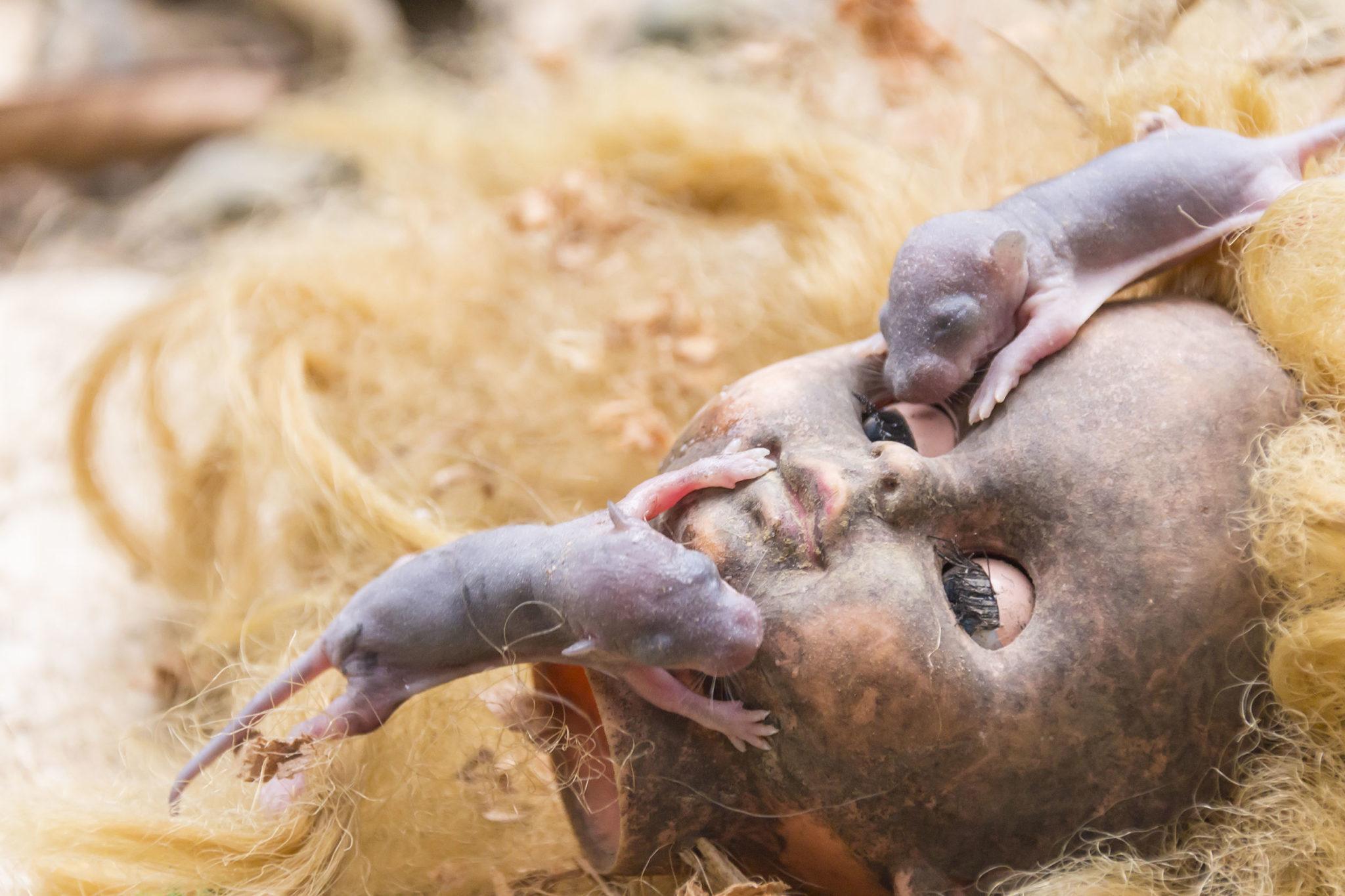 In this edition of the Ratastic Newsflash, We revisit also St Paul Island up in Alaska, which endeavors to remain rat free—but one rat continues to evade the complex system of traps they’ve set!  And just in time for Halloween, the city of Boston, MA, finds itself overrun by what Robert Burns called a “Wee, sleekit, cow’rin, tim’rous beastie” –lots and lots of rats! Finally Review our 4-minute documentary style video, commissioned with renowned NYC photographer highlighting Rat infestation. 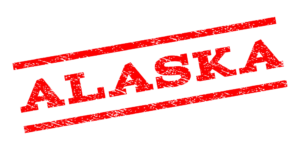 KTOO Public Media reports that efforts to keep St. Paul Island rat-free are being challenged by a very smart, very sneaky ninja-like rat who refuses to be killed.   We wrote about St. Paul Island’s rat free status and how they have achieved it.    In a previous article, we described how smart rats are.  They’re smarter than we are.   “So like us, rats are natural students.   They can figure problems out fairly quickly, and adapt to changing conditions quickly (note different behaviors between a rural rat vs. a city rat), both skills needed for continued survival.  Rats are social creatures like we are, become 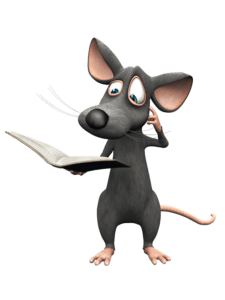 attached to others, like we do, they take care of sick or injured rats, like we would take care of one another, they have highly complex communication abilities, some above the human range of hearing; they can show empathy and love, and bond quickly with humans and are popular as domesticated pets.  Rats can laugh.  Rats can also recognize when another rat does it a favor, and will reciprocate the favor.   This type of behavior, called direct reciprocation, is a first in the animal kingdom. Only rats perform this behavior.   They can learn to avoid certain kinds of rat poisons and even learn how to spring cheaply made traps to free themselves or another rat in distress.”

With this in mind, the little island of St. Paul in Alaska has a vested interest in keeping the island rat free. It has a  very sensitive ecosystem that rats would destroy especially if rats started attacking St. Paul

Island’s famous bird population.   St. Paul Island has a vast and complex system for eradicating rats. It has traps and bait stations in 43 floating barrels in the harbor to stop rats coming off ships.   It has tracking devices and cameras.  They even have UV blocks that make the rat’s poop glow when the rats 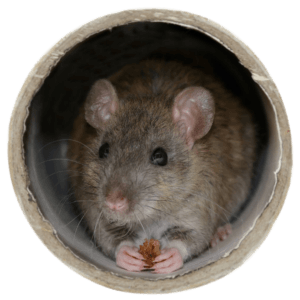 eat it.   What this island doesn’t have in terms of rodent control isn’t worth having (except our traps! They need our traps!)   Yet the rat in question has evaded all the traps, the UV blocks, the poison. It did not evade the cameras however.  Lauren Divine of the Aleut Community of St. Paul Island’s Ecosystem Conservation Office (ECO) shares pictures of the target.“Here’s the rat. You can see it’s little beady eye and you can see it move,” Divine said. “These were taken the first week of September with that wildlife camera right there. Then the rat disappeared without a trace until October 21. And that’s been frustrating for Divine’s office with the local tribe, which helps keep the island rat-free. “I’ve never wanted to see a dead rat or have a dead rat in my hand, but that’s very much what I want,” Divine said. “I think everyone wants to see the dead rat. They want to hold it and know that it’s dead.”

So in the meantime, rusty traps are being replaced with new ones, inspections of buildings are ongoing, and every nook and cranny on the island a rat could be hiding is being searched. Prevention is cheaper than eradication after all.  The article continues:  “Refuge Manager Steve Delehanty estimates the strike teams response has cost about $50,000 so far. But he says that’s a fraction of the price tag if rats were to take hold on St. Paul.“ I can’t tell you how many zeros, but it would be a lot of zeros if you were going to do an eradication,” Delehanty said. Well said.

Prevent your rodent problem with our Industrialized British made galvanized steel traps.  They are one of a kind, and American rats haven’t seen them before, so you will achive better 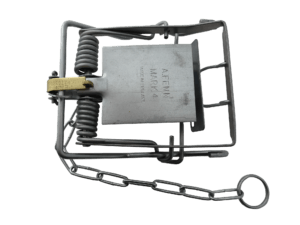 success with our traps than the ones the rats and other rodents are familiar with ! 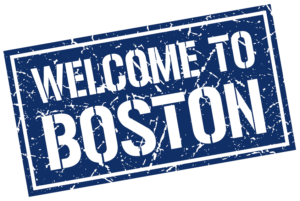 They’ve used dry ice. They’ve used tracking systems.  Yet the rats seem to be winning in Boston, MA, which holds the #15 spot on Orkin’s 50 Rattiest Cities list but may be moving up after this year is over! The Boston Herald reports that the rats, tiring of the city, are now invading the quiet suburbs around Boston. Belmont closed a popular children’s park twice because of rat infestations. The rats have been confounding city officials, pest control efforts, scaring residents, and as if mocking city officials, one cheeky rat even turned up in Reading Town manager’s

driveway.  The article continues: “Just how bad has it gotten? Over the summer, the city of Waltham declared a public health emergency. “We had reports of 25 to 30 rats playing in puddles,” the director of the board of health told the Waltham City Council in August. The council, apparently unnerved, quickly approved $15,000 to address the problem. To be sure, Boston remains a rat capital; in one review of 2015 census data, the city ranked as the second most rat- and mouse-infested city in the United States.  Call us Boston!  Our traps are formidable, a splendid addition to your existing rat control program! 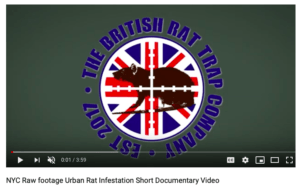