Ratastic News Week “The Gods Must Be Crazy” Edition 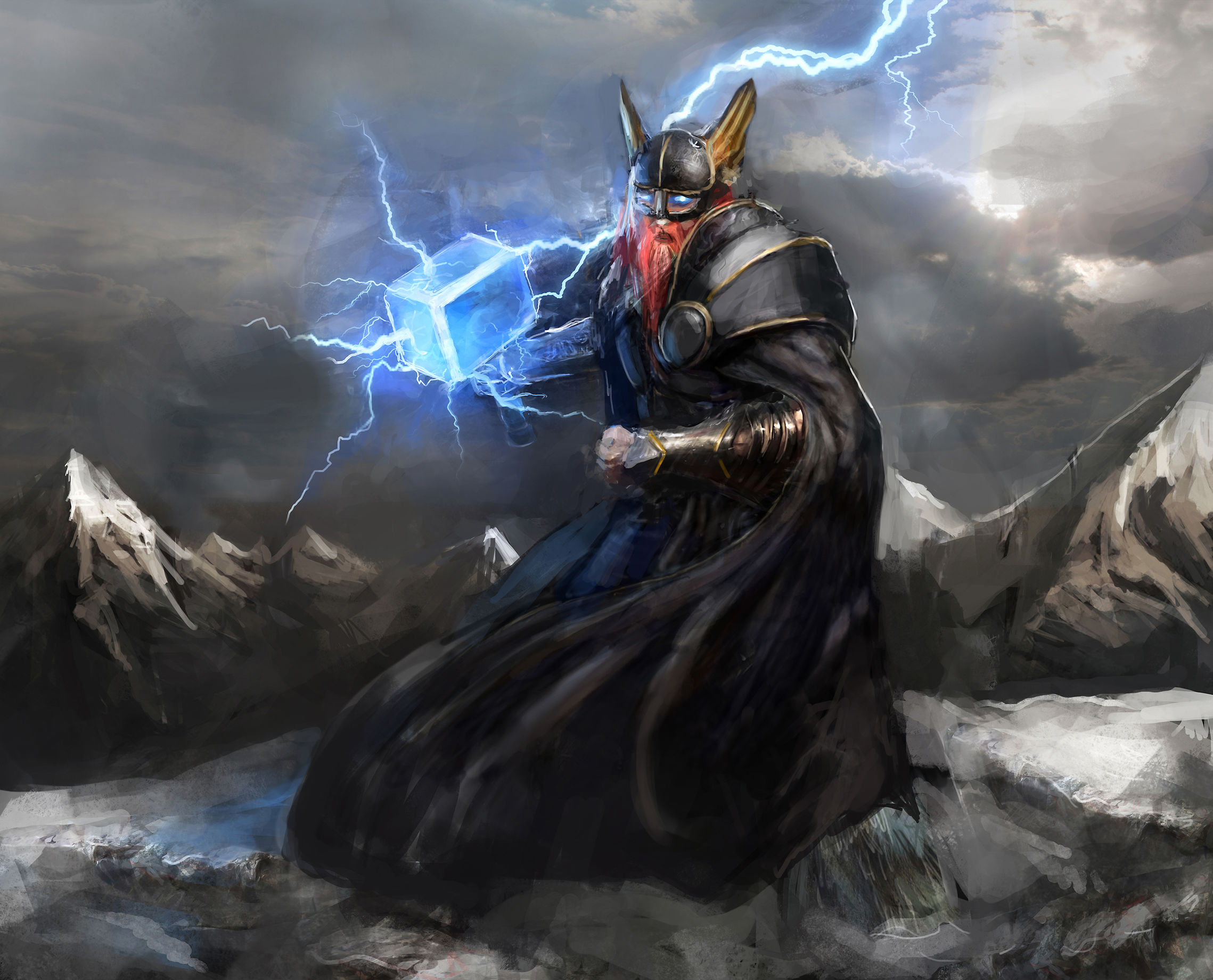 The next time you trap a rat, you could be trapping a shapeshifting god.  You never know!   If that doesn’t take you aback, what happened to a golf pro and a disguised bottle of poison might.  And yet another cougar in California.  As always, our Ratastic Newsflash editions are different, disturbing, but always fascinating!

Last week’s quiz question! How much Damage annually do rats do to crops in the USA alone?

This week’s quiz question: Which are bigger? Norway rats or Roof rats?

Cougar found with mange in California with possible rat poisoning 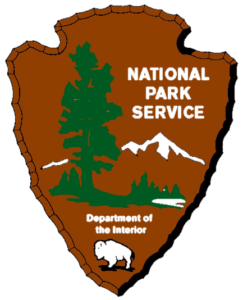 National Park Service researchers say that there is a link between rat poison and mange; they think the rat poison erodes the immune system of animals making them more susceptible to mange.   The LA Times reports that mountain lion P-53, the fifth lion in the National Park Service study to be diagnosed, was captured with a bad case of mange which she was treated for and has now been released into the wild to be monitored to see how she recovers from it.  Mountain lions are not the only victims: “Mange is generally rare in wild cats, but since 2002 researchers have observed a decline in the bobcat population due to the disease, according to the news release. Studies have shown that bobcats that have ingested rat poison are more likely to have mange and die from it, Kuykendall [a spokeswoman for the National Park Service] said.”    The case has sparked renewed public interest in the rat poison issue and how it affects non-target species like birds and animals.  There is much they do not know, however.  They don’t know how animals in the wild fare without treatment.  Two of the five diagnosed mountain lions died of internal bleeding caused by rat poison, probably ingested

through eating their prey such as coyotes, who eat the poisoned rats.  “P-53’s lab results will reveal whether the cat was exposed to first- or second-generation anti-coagulant compounds. The second-generation compounds are believed to be stronger and more harmful, and have been banned from consumer purchase, Kuykendall said. However, National Park Service researchers say both poisons could be harmful to wild cats. “Poison is poison,” Kuykendall said. Ponder how administering birth control methods for rats will impact the environment.    For more information about the collateral damage that rat poisons cause, please see our prior articles hereand here.

Twist of Fate:  Golf pro who ingested rat poison as a child overcomes like a champion 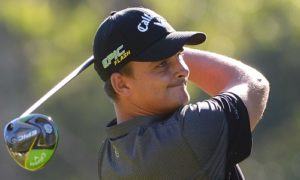 Accidentally ingesting rat poison disguised in a Coke bottle. It seems like something out of an Agatha Christie novel, but it is real life.  Truth is stranger than fiction, they say, and in this case it is true. Pro golfer Christiaan Bezuidenhout related in a recent blog post that ingesting rat poison when he was 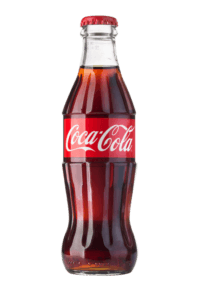 two changed his life forever.   The 24-year-old golf pro said that after he thought it was soda and drank it, it nearly killed him.  Golf.com goes on: ““It was a moment which would change my life forever,” Bezuidenhout writes. “As a result of that moment of naivety I almost died. The hospital had to pump my whole stomach to get rid of all the poison, but the poison affected the whole nervous system in my body.”   Among other issues as a result of nervous system damage, he was left with severe anxiety, and a stutter for which he was prescribed beta blockers.  He was suspended from playing golf at the 2014 British Amateur at Royal Portrush, for using the beta blockers as a performance enhancer, despite having

listed the drug on a form prior to the match. He overcame like the champ he is, and was cleared of wrongdoing.  He is back on the golf course, playing the game he loves.   What happened to him could happen to your child as many rat poisons are flavored 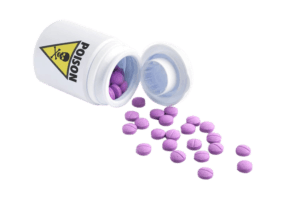 with peanut butter and can easily be mistaken for a tasty snack.   The possibility of a child being poisoned with rat poison isn’t terribly remote either. According to Scientific American, over 10,000 children a year are endangered by rat poison. “The U.S. Environmental Protection Agency has

known for a generation that kids have too-easy access to these super-toxic rat poisons. Every year, more than 10,000 kids are getting hold of them, and virtually all of these calls to U.S. poison control centers concern children under the age of 3.”  It’s easy to switch from rat poison to traps that are safely contained in our meticulously handcrafted tunnel boxes and cages, away from small hands and beloved pets.  See what we’ve got in our store for you!

Rat who may be an embodiment of Lord Ganesh parties like its 1999 making off with loads of beer, and diamonds

The Hindu religion in India reveres rats as the embodiment of the god Ganesh.  Ganesh is the elephant headed god in 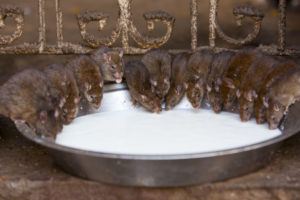 Hinduism, the son of Parvati and Shiva.  Tradition states he is the god of good luck, wisdom and success.   He is one of the most revered and worshipped gods in the Hindu pantheon, with festivals and even a temple of rats dedicated to him.  This reverence for Ganesh explains why, in the Indian state of Bihar, rats who held the party of the century that humans were 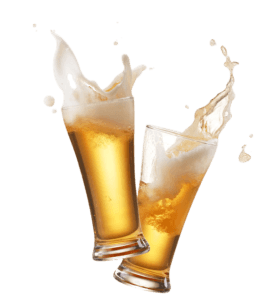 ingloriously not invited to, drank 200 cans of beer kept in the storeroom of the excise department.  (Now, there are a lot of questions contained in this one sentence.  Firstly, why was so much beer kept in the tax department? Wait.  Imagine working for the Internal Revenue Service.  This is easy to do since it is now tax season. Crunching numbers all day long in a cubicle designed to kill your soul.  Ok.  Number crunching rats have to let off steam somehow. Explains the beer.  Never mind.)     Not only did they drink the beer, but one enterprising rat stole a pair of diamond earrings from a jewelry store (possibly unrelated to the excise department rats but with the complex genealogy of rats, who knows. Perhaps it was a cousin). New Indian Express.com reports “In a bizarre twist of events, Dhiraj Kumar, a jewelry shop owner in Bihar, alleged that a rat 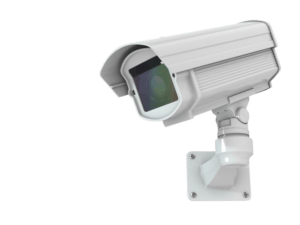 had stolen a pair of diamond earrings from his shop. He said that when he opened the shop on Mahashivaratri (March 4) he noticed that the jewelry was missing. At first, he suspected his employees, but he was taken aback when he checked the CCTV footage. The CCTV recorded a rat climbing on to the counter at around 10:56 pm and picked up the yellow cover containing the earrings and ran away. The footage showed the rat entering from the false ceiling.” (Hey!  We just wrote an article about rats in your commercial hanging ceiling!  See, there you go!  It’s all inter-related.  Better do something about your false ceiling before 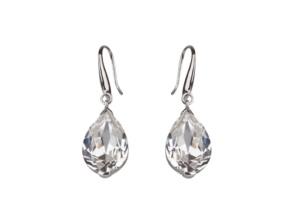 the rats make off with your diamond jewelry!)   But nothing was done about the rat.  Why? Because the owner believes the rat is an incarnation of the god Ganesh.  He believes Ganesh liked the earrings so much that he came in the form of a rat to make off with them so as to give them to his mother Parvati.  What mother wouldn’t love a gift like that from her son?   The store owner says if he finds the earrings, he’s going to go to the Kedernath Temple and give them to Ganesh.   It’s not stolen if it’s a gift, after all!