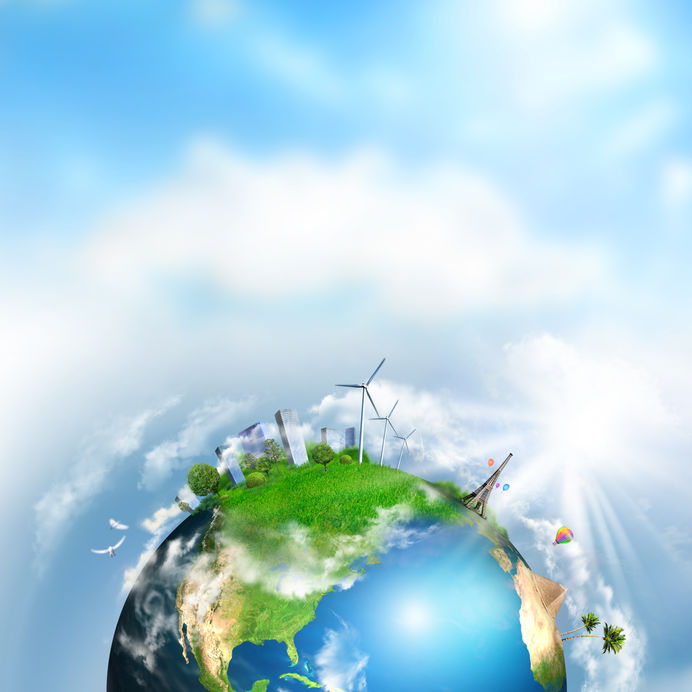 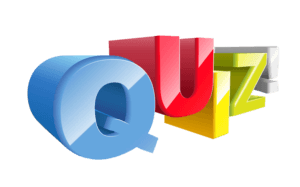 Weekly Quiz starting up! Join the fun on Facebook!   Each week we will ask you a question in our weekly news article, which you can answer on Facebook.  Increase your knowledge of rodents!  Wow your friends!

THIS WEEKS QUESTION: What links the black rat, otter, fox, badger, and pine marten?  What is the ONE commonality between all of them?

In this edition, we’re going to show you how giant rats and monkey-faced bats (nice rhyming eh?) brought the people of the Solomon Islands and the Western world together after a clash between the two in 1927 still reverberates.   We’ll also visit a couple of rat infestations in Richmond, Virginia, Tulsa,  OK, and Las Vegas, NV! 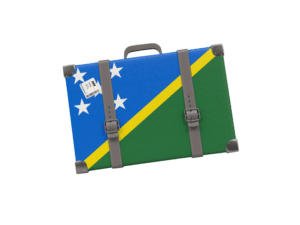 In 1927, the British Protectorate Solomon Islands became subject to a poll tax by the Empire.  The native leader Basiana and his Kwaio tribe considered the tax an assault on their traditional values, and resisted; in the ensuing massacre,  William R. Bell, the District Officer of Malaita in the British Solomon Islands Protectorate, and many of his deputies were killed.  A retributive raid was organised that ultimately resulted in the death of about 60 Kwaio, in addition to nearly 200 incarcerated and a systematic destruction and desecration of important Kwaio ancestral shrines and ritual objects. The event was of extreme significance for the Kwaio people, and has

greatly affected their way of life.  But Australian scientists studying giant rats and monkey faced bats in the Solomon Islands may be changing that sad history into healing.   Science Daily reports that since 2015, Tyrone Lavery, postdoctoral researcher at the Field Museum in Chicago, in conjunction with Tim Flannery of the Australian Museum and David McLaren of James Cook University, Australia have been working with the Kwaio to help

them navigate Malaita’s tropical rainforests in search of the giant rat and monkey-faced bat, and during these expeditions, the Kwaio guides related how this massacre still resonated among the native peoples, and how the ancestors were at unrest due to the defacing of the holy places during the conflict.  So the scientists decided to work with the people and perform a reconciliation ceremony. Lavery writes, “Kwaio leadership saw the relationship developed with the Australian researchers as an opportunity to finally reconcile. This July, we and other representatives and descendants of tribes affected in 1927 and of Australians met in the mountains of Malaita for traditional ceremonies, exchanging pigs and shell money to resolve the dispute. The watershed event has established us as genuine 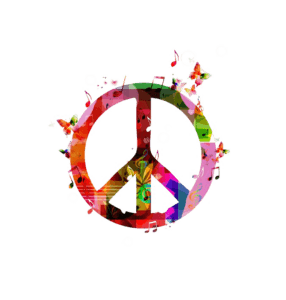 partners and is a beginning to peace among Kwaio tribes, Malaita, Solomon Islands and ultimately with Britain.”

While Lavery and his colleagues say there is much work to be done in terms of healing the wounds of the past, they consider the ceremony a step in the right direction.  The search for the giant rat and the monkey faced bat goes on, but in the search for these mammals, came the foundation of peace between the Western world and indigenous peoples, and for this, rats and bats were a good thing that brought people together!

Proceedings of the Zoological Society of London 1888 Joseph Smit

Meanwhile, the next two stories illustrate why we wrote about how apartment complexes deal with rodent issues, and why it’s so important they stay on top of the issue.

Pregnant mother in Richmond,VA says the rats are so bad in her home her child is afraid to sleep—and for that matter, so is she! 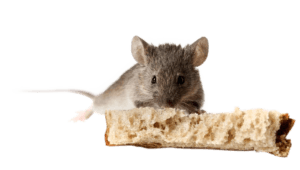 In Richmond, VA, as everywhere, Christmas is coming, the tree is up, and decorated, and underneath, waiting with anticipation for the milk and cookies are mice and rats—wait what???    The woman who lives there, who is expecting a baby, said she has killed 30 or 40 mice in her apartment, and her son saw a large rat in his room and he’s afraid to sleep now. The squeaking of the mice he hears doesn’t help.  Her management company has patched up holes in the apartment building and laid down sticky traps, but the situation has not resolved. She is afraid of what she and her kids might be breathing in with all the rodents around, and how it’s affecting her kids 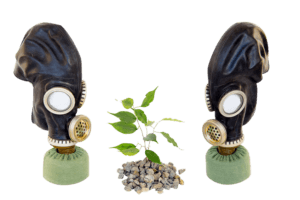 psychologically.  WTVR.com continues: “RRHA spokesperson Orlando Artze tells us they will continue to respond to Duncan’s service calls. The goal now, Artze says is to do a thorough assessment of the apartment and try to identify the source of the rodent infestation. That way they can treat it at the source. If it requires chemicals, he says the family would have to leave their apartment for a little while. In the meantime, he says their maintenance team went to the home Tuesday to do some work. They came in and repaired the 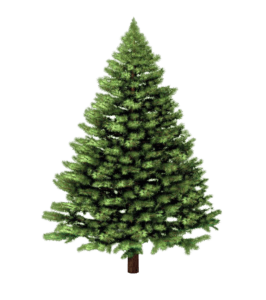 stove and replaced some of the cabinets. Still, she says that’s not enough. She won’t be satisfied until all of the rodents are gone.  Meanwhile, we hope that the night before Christmas, all over her house, not a creature will stir, especially a mouse.

And rats don’t discriminate between the poor or the rich.  If they can get in, they will, whether the apartment complex is in the projects or a townhouse, as in our next article:

Newson6.com details the story of a well to do woman  who lives in a really great 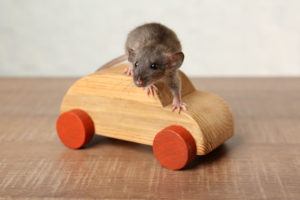 townhouse in Tulsa, OK. But trouble soon came to Shangra-La, and it involves rodents chewing on wiring, pooping and otherwise causing a whole  lot of damage to a really great car—or two.  “She says she first started noticed a smell while driving her BMW.

“The check engine light went on started losing power and it kinda worried me,” said Larrew.

She says she dropped her car off at a nearby dealership who confirmed her suspicions.

“They confirmed it was rodent damage they found pizza, cookies, burned trash, rat poop and lots of hair inside the motor bay,” said Larrew.

Larrew has documents she says are from the dealership. One of the documents says that rodents chewed the knock sensor wiring. The documents also say that several leaks were found. Shortly after, Larrew says she was driving her other car, a Dodge Dart when she smelled something similar.

“There was burnt trash there was feces in the bottom it smelled awful,” said Larrew.  The dealership cleaned, disinfected, fixed and inspected her car a number of times, costing her hundreds of dollars. Four thousand, four hundred dollars to be exact.    The property manager says they are doing all they can to combat the problem, but the woman wants restitution for the damage because she can’t park her car in front anymore because the rodents won’t leave her cars alone.   The property manager says she is the only one complaining but they are working with her to resolve the problem. 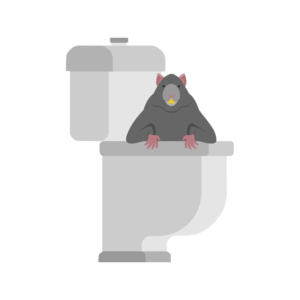 Meanwhile, in Las Vegas, NV, the city of casinos and commercial weddings, rats have decided to take their chances and join the fun!   As the weather cools, rats move in to where its warm, so naturally they want to move in with us!  KTNV.com says that a woman who used the bathroom at night was horrified to discover something brushing up against her leg while she was in there—it turned out to be a rather large rat.  Six months went by and she’s

living a nightmare that is anything but ratastic.   It’s more like ratpocalyptic.   Pest control companies in Las Vegas says that calls like that are on the rise.   Make sure you fix any holes in your nest including windows and doors, so that rats and mice don’t make your nest their nest too.  Make sure your trash is put in a sealed garbage can, and don’t leave food outside or on your counters. 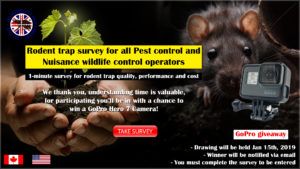