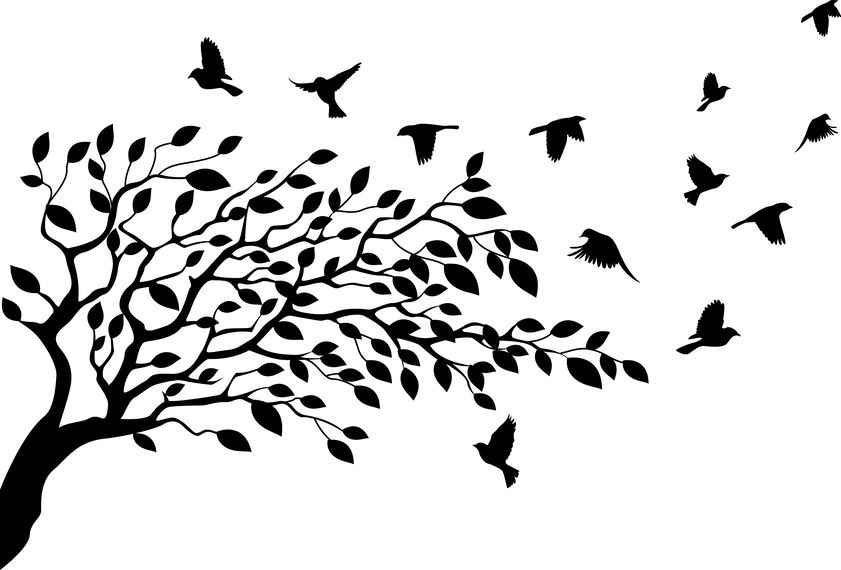 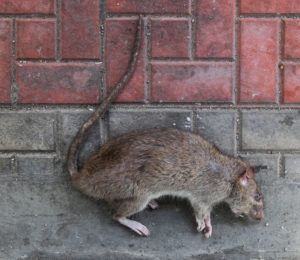 bring by the standpoint of grossness, disease and death that the rats themselves carry, as well as what we do to get rid of the rats that kill non-target animal species.  This week we will go to Tempe, Arizona where a huge rat big enough to throw a saddle on and ride was caught on video scurrying across the floor of the high school cafeteria (that’ll put you off school lunch for good!),  then we fly to the Big Island, of Hawaii, where two more cases of rat lungworm have been confirmed, and a bald eagle on Cape Cod, Massachusetts died from rat poison.

As if Rats Weren’t Smart Enough, One Felt the Need to Go To School! 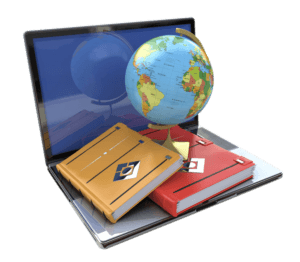 As we humans are always on a quest to better ourselves, it is only natural that rats should want to better themselves as well!   One enterprising rat was discovered at Tempe High School in Arizona in the cafeteria as students peered through a window from outside.  It is not known why the students were lurking around outside peering inside the cafeteria windows, but nonetheless, they spotted the rat nosing around for food and caught it on video.   One student was thoroughly grossed out and wasn’t sure if he wanted to eat the food in the cafeteria anymore.  ABC15 reports“Hernando Hernandez says he shared the video on Snapchat and Facebook, calling the rodent “nasty.”

“It bothered me a lot,” he said, “because I’ve never seen a rat in person.”

He says he hasn’t seen school officials taken much of any action or warn students about the problem.

Hernandez worries this could post a health risk to students who eat school lunches. “  The school district says it is well aware there is a rodent problem and are trying to catch it.

Recommend they learn about and deploy an Integrated Pest Management initiative!

An adult and a toddler are the latest victims of rat lungworm in Hawaii KHON2 reports, and the 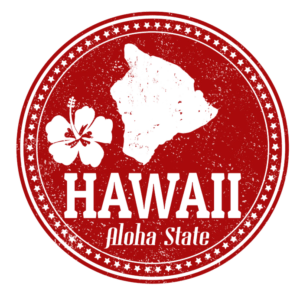 4thand 5thcases for this year. There have been seven reported cases total.   The 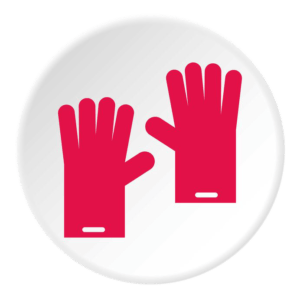 news reports ““With the rainy season in full swing, we may expect to see more slugs and snails around our homes and gardens,” Health Director Dr. Bruce Anderson said. “We can reduce the risk of rat lungworm disease by taking precautions to safely eliminate rats, slugs and snails in our communities. Keeping our young children away from these harmful vectors as well as thoroughly washing all produce before consuming it is crucial.” 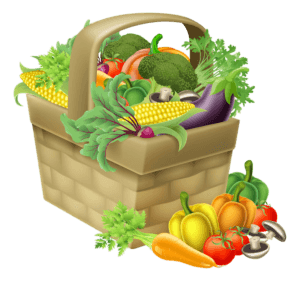 Controlling rodents, slugs and snails is paramount, keeping debris picked up, and always wear gloves when doing it.   Use traps!   Use our traps! 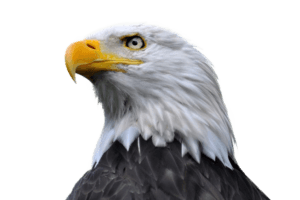 October of this year and  brought to the New England Wildlife Center’s veterinary team.  When it was discovered its blood was taking longer than normal to clot, rat poison was suspected.  Normally, blood takes 2 to 4 minutes to clot.   This bird’s blood still hadn’t clotted at 8 minutes.  Tests sent off confirmed the suspicions; the eagle had a ruptured eye and a puncture wound which were also contributing factors, but eating the rat who consumed rat poison finished the bird off. Anticoagulant rat poison inhibits Vitamin K, which aids in clotting blood.    The eagle’s death could have been prevented, said the director of the Wildlife Center, had people used environmentally friendly methods of killing rodents, such as traps, plant based deterrents, and ultrasonic devices plugged into a wall that emit a frequency rodents don’t like are all options, she said.   We have written extensively about non target species such as cougars, and eagles being poisoned as a result of rat poison being laid to kill rats with, especially in our article “Collateral Damage: Rat Poison Kills More than Rats.”   Contact us about planning your rat eradication plan for your residence or business using our quality, galvanized steel 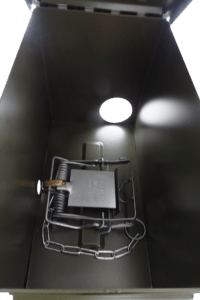 environmentally friendly industrialized traps. We’ll be glad to help you out whether you be an individual, a city planner, or local pest control business owner!   Call , email or reach out using our contact link   TBRTC Contact Form