After a dry week with no rat news to speak of, it seems in this edition we’re going to make up for it!  “the truth is stranger than fiction!”  So in this edition, we want you to think back to when we wrote that rats and humans have a lot in common–we’re 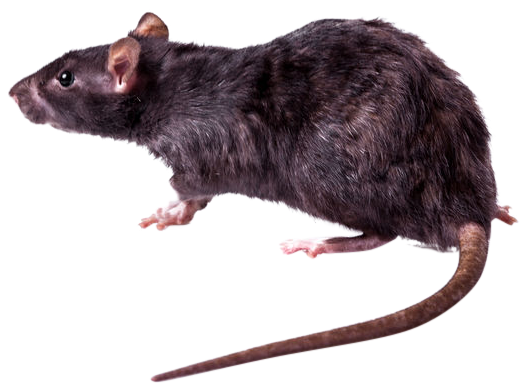 going to be going to New York City where some unbelievably creative folks  thought of a way to trap rats using the same method that traps humans in bars—they’re gonna drown them in booze!   That’s right!   Booze!   Concurrently with this story, (believe it or not), a study has just come out that acupuncture is effective in treating alcohol addiction in rats! (We can see spa owners rubbing their hands together! Millions of customers, all on four paws seeking help to quit drinking (if New York City ever quits enabling them!)   The jokes almost jump out at you, in a comedian’s paradise of real news—alcohol as the new weapon in the arsenal of pest control professionals—could it revolutionize the pest control industry? What works better—Budweiser or microbrews?  Vodka? Bailey’s?  The possibilities are endless, but there is a debate brewing that the alcohol traps are inhumane.   Finally, we’re going to visit a fast food restaurant where a rat had a death wish and fulfilled it in the most grandiose way—by taking a flying leap into the fryer!  Perhaps he was a philosophical rat who quoted Rabelais on his way through the air “I go to seek a Great Perhaps!” 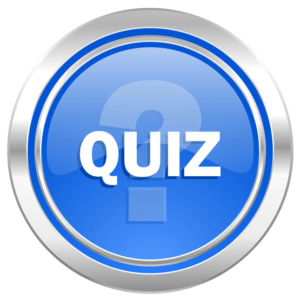 Last week’s quiz question: Which rat can survive up to ten years without drinking any water?

Answer: The Kangaroo rat can survive by far the longest time without water for almost its entire life which is 10 years 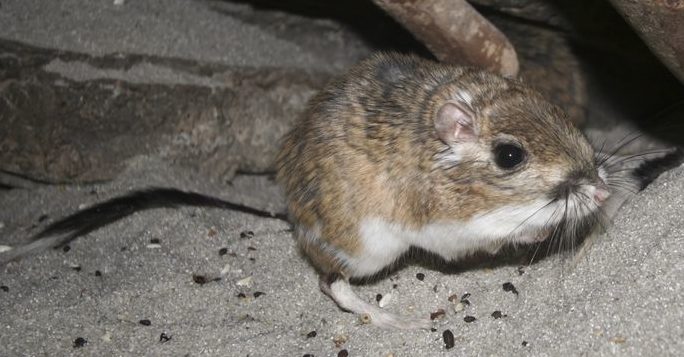 Learn more about the Kangaroo rat from link 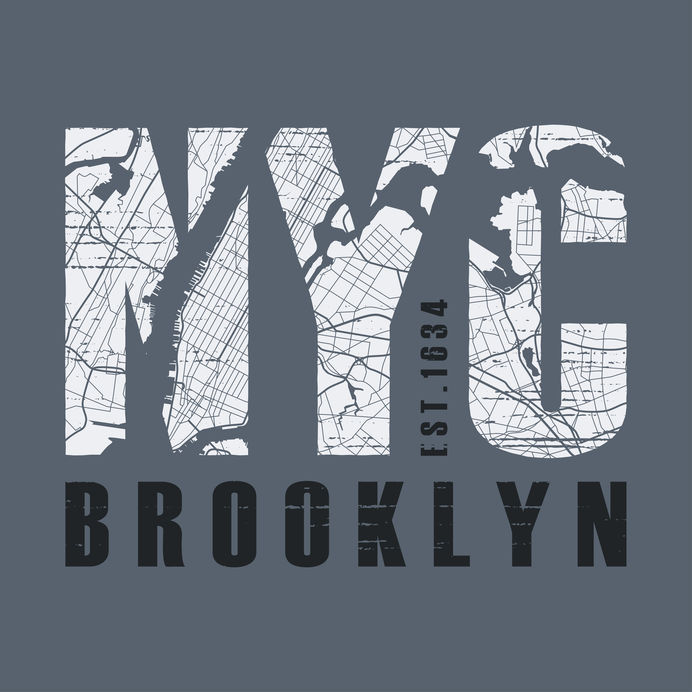 Rats in New York City—we have adorable stories about them—Pizza Rat, Avocado Rat, Subway Rat, to name a few.  We’ve also told horror stories about them invading people’s homes and neighborhoods and hitching rides in upscale strollers. City officials have spent millions of dollars trying to cull the rat population over the years, deploying everything from birth control to vermin-proof trash cans and their Rat Academy teaches residents and pest control professionals methods of rat abatement. Evidently these methods aren’t satisfactory because boy, have they come up with something–different!  Whoever thought of this next plan to eradicate them must have taken their inspiration from carnivals with dunk tanks—you know—you throw a ball at a paddle with a target on it, and if you hit it, the guy sitting on the board goes “kaploosh” into the tank of water. We suspect that these traps, however, would have been banned during Prohibition.  Allison Robicelli of The Takeout.com writes it better than we ever could: “Now, on the verge of the 2020s, CNN reportsthe city is deploying a new plan, and it involves alcohol. A fleet of new carnival dunk tank-inspired traps will be rolled out across Brooklyn’s most infested neighborhoods. The Ekoville Rodent Control Systememits a wafting scent of rotting food which coaxes rats into climbing an adorable little ladder up to a platform where, instead of tasty rat snacks, they come face to face with the jaws of doom. Upon entering, the rats trip a sensor which releases a trap door, plummeting the poor bastards into a bucket full of a non-toxic, alcoholic substance, where they drown.”   The Guardian article about the same device seems to be undecided about whether to gag or chuckle: ““It knocks them out and they drown eventually,” said Anthony Giaquinto, the president of Rat Trap, which imports the devices from Italy.  The machine – called Ekomille – is battery operated and resembles a cabinet that stand about 2ft (60cm) high.  Rats climb a ladder to eat the bait. A sensor deploys a trip lever which plunges them into a tray that can hold 80 rat carcasses.  A total of 107 rats met their end this way during a month-long trial around the grounds of the borough hall in Brooklyn, officials said.  During a rather macabre demonstration for journalists outside the building on Thursday, [reminiscent of the Edison/Westinghouse electricity demonstrations in which Edison electrocuted stray animals in order to discourage people from using Westinghouse’s alternating current] sanitation workers opened the container to reveal several dead rats floating in a green liquid. “It’s humane and environmentally friendly,” said borough president Eric Adams.”   Others seem to be horrified by it—a Fox television station called the demonstration “gross,” and the Gothamist wrote“Many questions jump to mind, chief among them: WHY? And also, “WHAT THE [email protected]$%?” (we have censored the last word to avoid shocking our readers)!    (For our readers with steel stomachs, the Gothamist link has a video of the process you can watch)!   Apparently there were five devices outside of Borough Hall last month that managed to kill 107 rats, but only four remain because a smart giant rat seems to have sabotaged this instrument of death and taken one for the team in a heroic act of resistance by destroying one of the machine’s spring loading mechanisms. “He was sticking out of the unit,” an employee told the Gothamist reporter. “First time I’ve seen that.”     Bobby Corrigan, well-known rodentologist who consults with the city, doesn’t seem to think much of it.  He is quoted in The Gothamist saying, “That’s not new—it’s an old farm and barrel trap, but with a fancy cover.”   Corrigan also takes exception to the notion being put forward by Brooklyn Borough President that the trap is humane. “Any veterinarian in the world would tell you that drowning is an incredibly inhumane way to kill a mammal.  I have no idea how that’s considered humane.”   Rat Trap Inc. says that poisons take a long time to kill rats and there is collateral damage to wildlife.  So the debate rages and the plan is to put these booze traps in the most rat infested areas of the city.   The Brooklyn Borough President is planning to run for mayor, so perhaps he has started campaigning with a splash (sorry. We couldn’t help it!)

Meanwhile, in the lab, acupuncture for alcohol addiction in rats?

New York City may be enabling or starting an alcohol problem in its rat population, but Korean and US researchers have 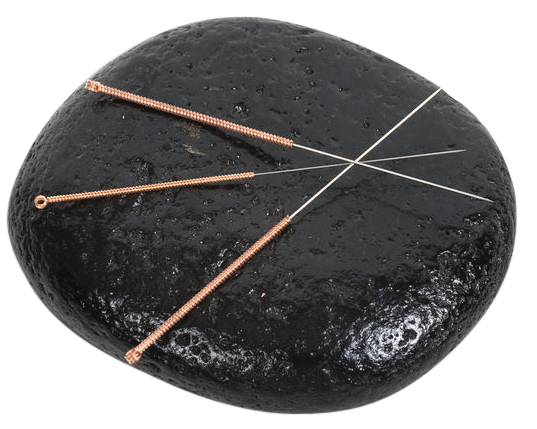 discovered that acupuncture may be effective in alleviating withdrawal symptoms in rats.   Now, before you get pictures in your head about the researchers giving rats a beach chair listening to Jimmy Buffett and tipping back a cold one, let’s see how they did it!  Gizmodo.com explains: “According to the study, published in Science Advances on Wednesday, the researchers first trained rats to use a lever that would give them water laced with alcohol. Then they got half the rats hooked on alcohol by feeding it to them for 16 days, while the other half served as a control. The next day, the rats were left without alcohol for two hours, enough time for them to start experiencing withdrawal symptoms, including tremors and anxiety. Some of the rats were then given acupuncture, getting a tiny needle placed in their wrist—a position called Shen Men, Heart 7, or HT7 by practitioners.  The authors found that the alcohol-dependent rats given acupuncture at HT7 were less likely to experience withdrawal symptoms than those not given it; they also fed themselves less alcohol when they later had the opportunity to do so.”    There is trepidation about accepting these results which could present a different way of treating alcohol dependency in people. Acupuncture has an interesting history with many health benefits being claimed, but not necessarily proven.  Who knows?   Can’t hurt to try, right? 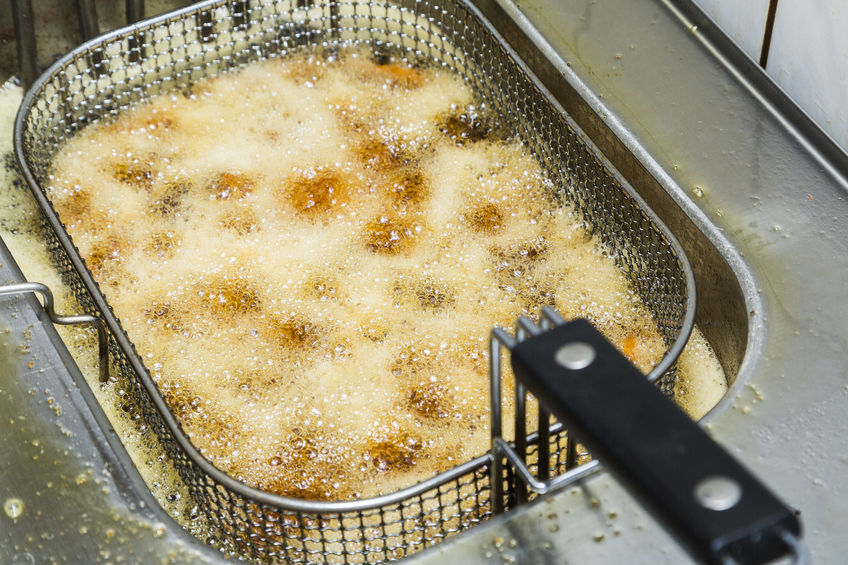 There’s a saying that people use on social media when people on their friends list they don’t necessarily like decide to defriend them.  “I always like it when the garbage takes itself out.”   Now, while we don’t condone calling anybody trash, the sentiment seems to bear fruit in our next story.   We are always trying to get rid of rats, and lots of times they outsmart us.  This rat, however, must have decided that he’d had enough of the rat life and decided to take himself out.  Fox News describesthe horrifying plunge that grossed out lots of customers at Whataburger in Bastrop, Texas: “The rodent is seen wandering around the counter space, as customers gather around the cashier counter to get a view of it. The video has garnered 1.5 million views.

After a worker offered to issue refunds to customers, a woman is seen moving items on the counter in an apparent effort to catch the rat. Moments later, the rat leaps from the counter and into a pool of grease stored in a deep fryer. “The New York Post caughtthe entire dialogue by the fellow who took the video: ““This girl really fixin’ to try and catch this rat,” Lewis says, moments before the rodent takes its fatal plunge.

Customers can be heard screaming and freaking out afterward.

The guy who took the viral video which has been viewed over a million times, exclaimed “This s—t is crazy!”   Indeed it is.   As Mark Twain, in the character of Pudd’nhead Wilson says, “The truth is stranger than fiction!”