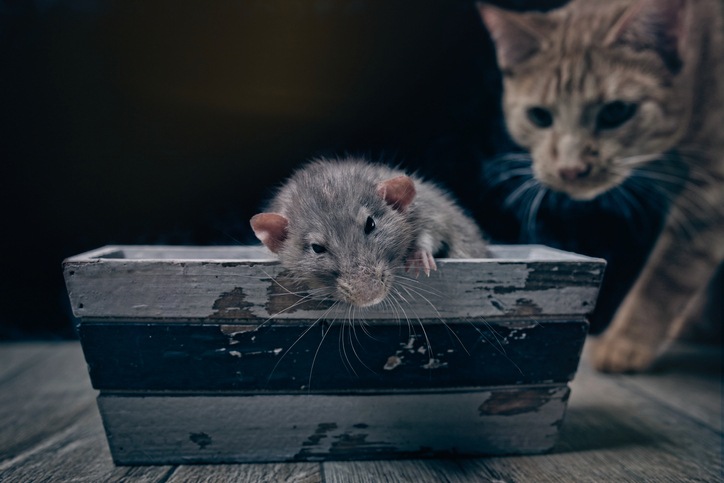 Ratastic News week of April 1st, 2019: Patrick’s day is upon us, and no doubt some wish that instead of driving the snakes out of Ireland, he’d have chased out the 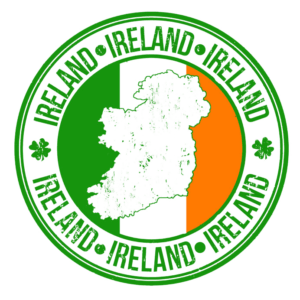 rats, but there you go.   In this edition, we will look at the giant lonely rat of Sligo whose best friend is a bird, and the parrots of Telegraph Hill in San Francisco who have been experiencing the collateral damage of being exposed to rat poison, and revisit a rat-infested house in Orange County, California that started a bidding war.   Finally, we’ll visit Ojai, California, where a home has been infested with over 700 rats and the similarity the Orange County house and this house share are that they are the homes of hoarders.

Last week’s quiz question!  What has bigger testicles–a rat or a gorilla?

Answer: Rat testicles are 2x the size of a 400 lb. gorilla

This week’s quiz question: How many known species of rats are there?

Everybody gets lonely, even animals.  And the fix for anyone animal or human is to be given companionship.   A giant coypu rat 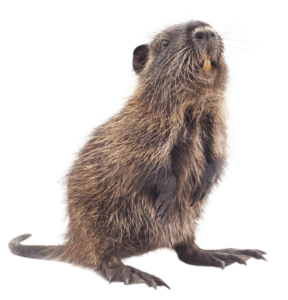 who is a semi-aquatic animal from South America with distinctive orange teeth found in Tipperary in 2015, was dubbed Rodney, and three times the size of the ordinary Irish rat, was 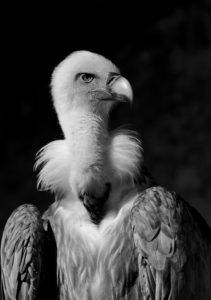 given a permanent home at a bird sanctuary in Sligo.  A number of Coypu rats have been sighted and the public are encouraged to report sightings  but not to engage with the animals as they carry a number of diseases that can affect humans. However, Rodney is a special case. The Irish Sun reports that Rodney made friends with a griffon vulture named Siobhan. ““It’s a weird couple. She’s an elderly lady and since they don’t eat each other’s food, it’s no problem. But I actually want to get some company for Rodney.” They say that if Rodney could be friends with a disease-free coypu rat that would be optimal.  Birds of a feather—or rats—and all. 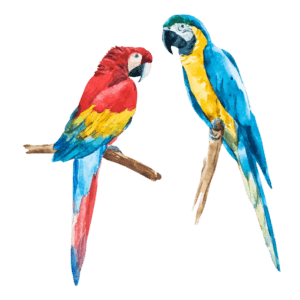 They are a huge draw for tourists, and a beautiful sight to see in the city of San Francisco. The parrots of Telegraph Hill are world famous and have been featured in a 2003 documentary of the same name, about a homeless musician whose life is transformed 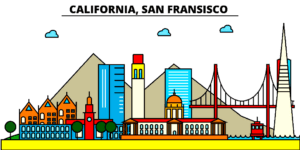 after he discovers a flock of South American parrots living in San Francisco.  Atlas Obscura says that the flock began around 1990 when a pair of cherry headed conures escaped and established on Telegraph Hill.  They have been joined by other escaped or released conures, and the flock continues to grow. So far, the flock has grown to over 200 by 2005 and there may be more now.   They can be found in the beautiful gardens the residents of Telegraph Hill keep, and the area has been transformed into an exquisite urban jungle. There are cherry-headed conures, and blue headed conures.  ABC7News reports “The wild parrots of Telegraph Hill are being exposed to a common rat poison called Bromethalin, according to a multi-year report published in the scientific journal in PLOS ONE.  Researchers say a Bromethalin is responsible for a neurological disease that has sickened or killed some of the feral parrots. “  We have written many times of wild animals who are unintended victims of rat poison—mountain lions, bobcats, eagles and hawks.   But for the parrots, who eat juniper berries, pine nuts, blackberries, apples, loquats, strawberry guavas, pears, cherry blossoms and other fruits and flowers, also recognize and use bird feeders.   NBCBayArea.com says that researchers aren’t sure how they are accessing rat poison. “The biggest problem? Researchers say 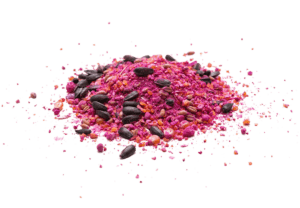 it’s unclear how they are being exposed to the poison. Researchers found that between 2003 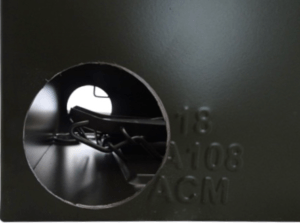 and 2018, more than 150 parrots were rescued and treated. Their neurological symptoms show they were being poisoned.”  This is a sad consequence of using rat poisons.  Far better for the environment are our traps which are enclosed in choice of a wooden tunnel, metal box or a cage tunnel, safe from non-target animal and bird species, and your beloved pets and children.

Real estate is at a premium in California, and this story proves that it really doesn’t matter if it’s in great shape or not.   A rat-infested home we previously reported on that was a 1920s bungalow that had long been inhabited by a man who sold junk in the neighborhood has been sold for $655,000 dollars—the asking price had been $599,000.   The Orange County Register reports“The buyers, currently renting in Old Towne, plan to live in the house after it’s rehabbed, said Lisa Blanc of Seven Gables Real 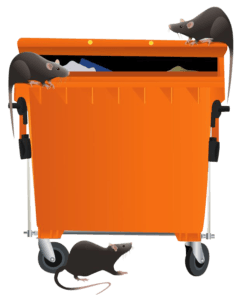 Estate, who co-listed the home. She described the pair as a “young couple,” and said the man is “in the construction industry as a tradesman.” In looking beyond, the home’s sad state, she said, “They were able to wrap their arms around the totality of what can happen there…The 78-year-old man who lived in the house, once owned by his mother, died last September. After that, 11 large dumpsters filled with the home’s contents were hauled off, said Doug Willits of Seven Gables Real Estate, one of the listing agents. “He was very much a hoarder,” Willits said.”

Home in Ojai, California infested with Over 700 Rats as a Result of Hoarding 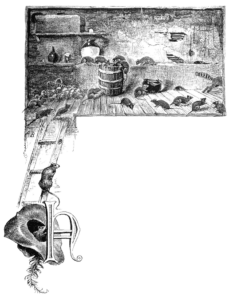 Whether it be valuables or trash, rats don’t discriminate when it comes to homes that fall victim to hoarding. Shelter is shelter, and if there is trash, there’s not only shelter, but a continuous food supply that spells nirvana for rats who move in.  ABC7 explains that the house was infested with over 700 rats. Sooner or later the rat population puts entire neighborhoods at risk for overflow infestation.  “The photographs released Wednesday show trash and debris piled up in rooms, dirty 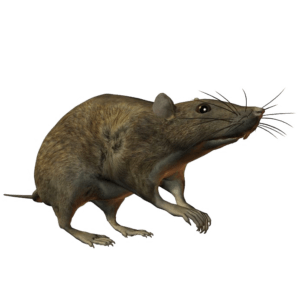 walls and kitchen appliances, rusty animal cages and filthy carrying containers.  In one bedroom, a bed is piled with trash, old newspapers and empty vodka bottles and the blankets are stained. Photos of the floors similarly show crumbs and dirt scattered on the carpet next to a broom.  “The entire house was unfit for human living,” said Det. Joseph Preciado with the Ventura County Sheriff’s Department. Officials say before they even entered the home, they detected a powerful smell of urine from 20 feet outside. Once they went inside, they found excessive animal fecal and urine matter. The occupants also had urine and fecal stains on their clothing.  Animal control and humane society officers found and removed 12 dogs, two rabbits, one cat, one African Grey parrot and 55 wild rats.  They also estimated there were another 200 to 700 wild rats still loose and 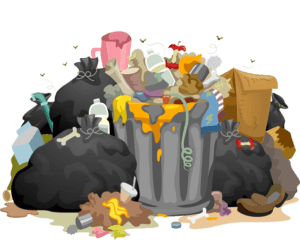 living within the two-bedroom home, walls, garage and garbage.”   The lesson? Cleanliness is indeed paramount to prevent rat infestations. Clean up your trash, clean your house regularly, repair any cracks or holes in your residence that may invite entry to rats, and make sure  your yards are free of potential sources of food and water—clean up trash, put your trash in sealed garbage bins, and clean up dog waste especially.  Add our traps to your arsenal and work with us to put together an individualized pest management program that works for you!