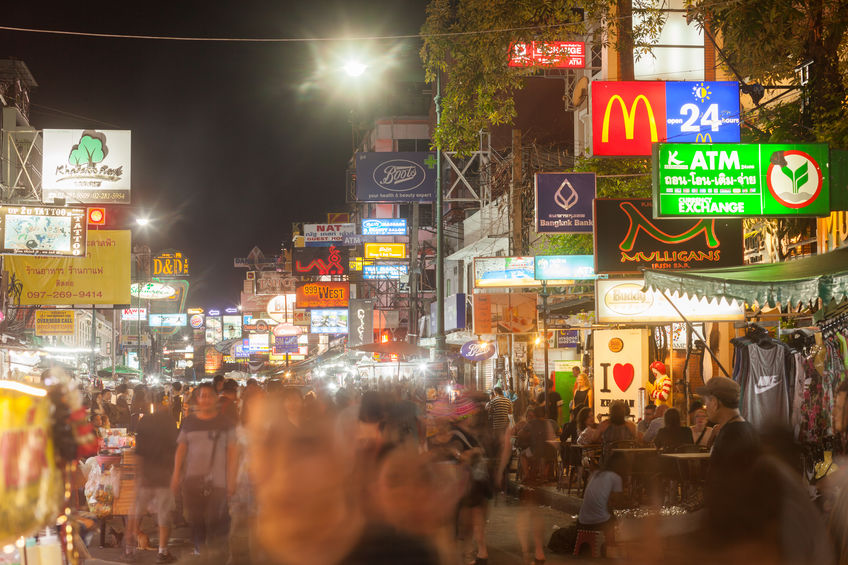 This week’s Ratastic Newsflash is a party on a page!   We’ve got a bar in San Francisco where people PAY to drink with rats—nobody is saying whether the rats will treat you to a pint or not—and we’ve got rats seeking exciting new careers in pole dancing in New York City!  Finally, all this partying is pain free for a species of African mole rat, which has exciting new implications for human medicine (and no, we aren’t talking about the hangover the day after!)

Last week’s quiz question! How many Nobel Prizes have been based on research with rats?

This week’s quiz question: Whats a rat king? (No it isn’t a royal bloodline)

San Francisco Dungeon Bar to Unleash Weird, Twisty “Live History” event where you can drink in a rat infested bar! 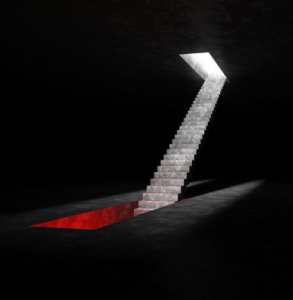 The San Francisco Dungeon is a hot spot for tourists interested in immersive history—but their next gig might be, for some, a little TOO immersive!  Drink like they did in the old days when rats freely roamed eating establishments and bars, people didn’t wash too often, deodorant and shampoo hadn’t been invented yet, and no Health Departments  there to step in!  The New York Post explains: ““Let’s be honest — pastries and coffee were nice and all when we hosted the Rat Café but that was a lot of work. We thought, ‘F it. This time, get drunk, see our show, touch rats and get drunk some more,’” says Matthew Clarkson, regional head of marketing for West Coast Midway Attractions, North America, Merlin Entertainments Group (parent company of The San Francisco Dungeon). “  If you get a ticket, you’ll be treated to an Ama-RAT-to Sour, complete with a “rat’s tail” garnish, and learn about the gold rush, Chinatown gangs, Alcatraz, and (makes sense), the plague.   Live rats provided by Ratical Rodent shelter will be crawling around and

sipping your drinks if you let them, and you can pet them, pick them up, or put them on your shoulder for 30 minutes!  You may wish to buy your tickets quickly as the Rat Café pop out sold out in 45 minutes!  The event runs June 13-15 for 49.99 per person, and promises a RATically good time! No pest control services needed, sorry!

Wait! A rat can bite at a force of 7000-PSI joining other patrons drinking alcohol, what could possible go wrong?

By now, if you are a regular reader of ours, you’re probably starting to see that everything exciting takes place not on Broadway, but on the stage of the New York City Subway—where we’ve seen people feeding rats, a rat bringing a pizza slice home on the subway, Subway Rat desperately clinging to life, and now, we’ve got Pole Dancing Rat!   The viral video posted by @SubwayCreatures quickly made this graceful pole dancing wannabe a star!  (New York is the destination of dreamers and seekers of fame after all!)  Forget seedy bars!  Forget The Jerry Springer Show!  The rat can be seen on the handrail sliding effortlessly down the pole and around a bit, while laughter echoes in the foreground.    The submitters got free Metro tickets for a year, and Twitter was on fire with tweets that ranged from bitterly disgusted to humorous and even admiring.   “People always don’t get why i have no interest in visiting NY. I just seen a rat pole dancing on a subway. Thanks but I’ll stay in TX,” another chimed in.

“Yup, a rat pole dancing on the subway. Good ol’ NYC!” one said.

The rat also inspired some puns: “Sometimes we New Yorkers get inspired by nature. Behold, the Cirque du Subway rat!” another Twitter user joked.  Still others joked about the high cost of living in New York.

“Y’all know that rat is only pole dancing to get through grad school,” someone said. 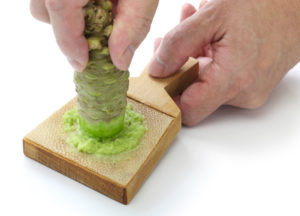 This is a story that begins with wasabi. Yes, that pungent, spicy green paste you get when you order

sushi.   Wasabi (Japanese horseradish) is a love it or hate it kind of condiment—because it has a powerful compound in it called AITC that causes pain (the same kind of hot, burning pain of some hot peppers).   Animals, (especially herbivores) avoid the compound at all costs, which shows AITC as a powerful defense for garlic, varieties of hot peppers, and of course, horseradish.  Scientists made a fascinating discovery, however, when they injected AITC into a species of African mole rat, who didn’t feel the pain of it at all.  The New Scientist explains:“All things in the animal kingdom, down to worms and flies, naturally avoid allyl isothiocyanate (AITC), the compound 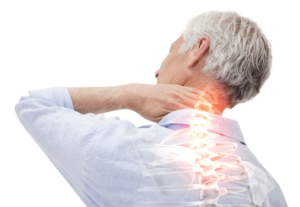 responsible for wasabi’s pungent taste. But now researchers have discovered the first species immune to the burning pain caused by exposure to AITC, raising the prospect of new pain relief in humans and boosting our knowledge of evolution. The highveld mole rat (Cryptomys hottentotus pretoriae), which lives in the east of South Africa, proved completely insensitive to AITC when it was injected in its paw. The reason appears to be the similarity of AITC to the sting of the aggressive Natal droptail ant, which 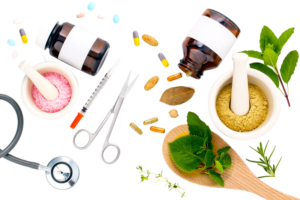 often live in the rats’ burrows.”   That gives the highveld rat a natural advantage over other species of molerats. Evolution says that we are all adapted to the environments we live in—and this adaptation in the highveld mole rat has great implications for human medicine, which scientists think could help shut down pain in humans as an alternative to synthetic opioid pain medications which have a high addiction rate.   Nature is the best teacher, indeed!  African Mole Rats are related to the insanely cool naked mole rat. 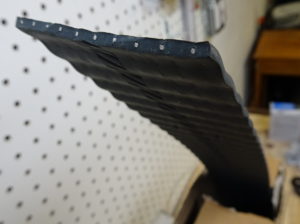 Tough on rodents and more…!