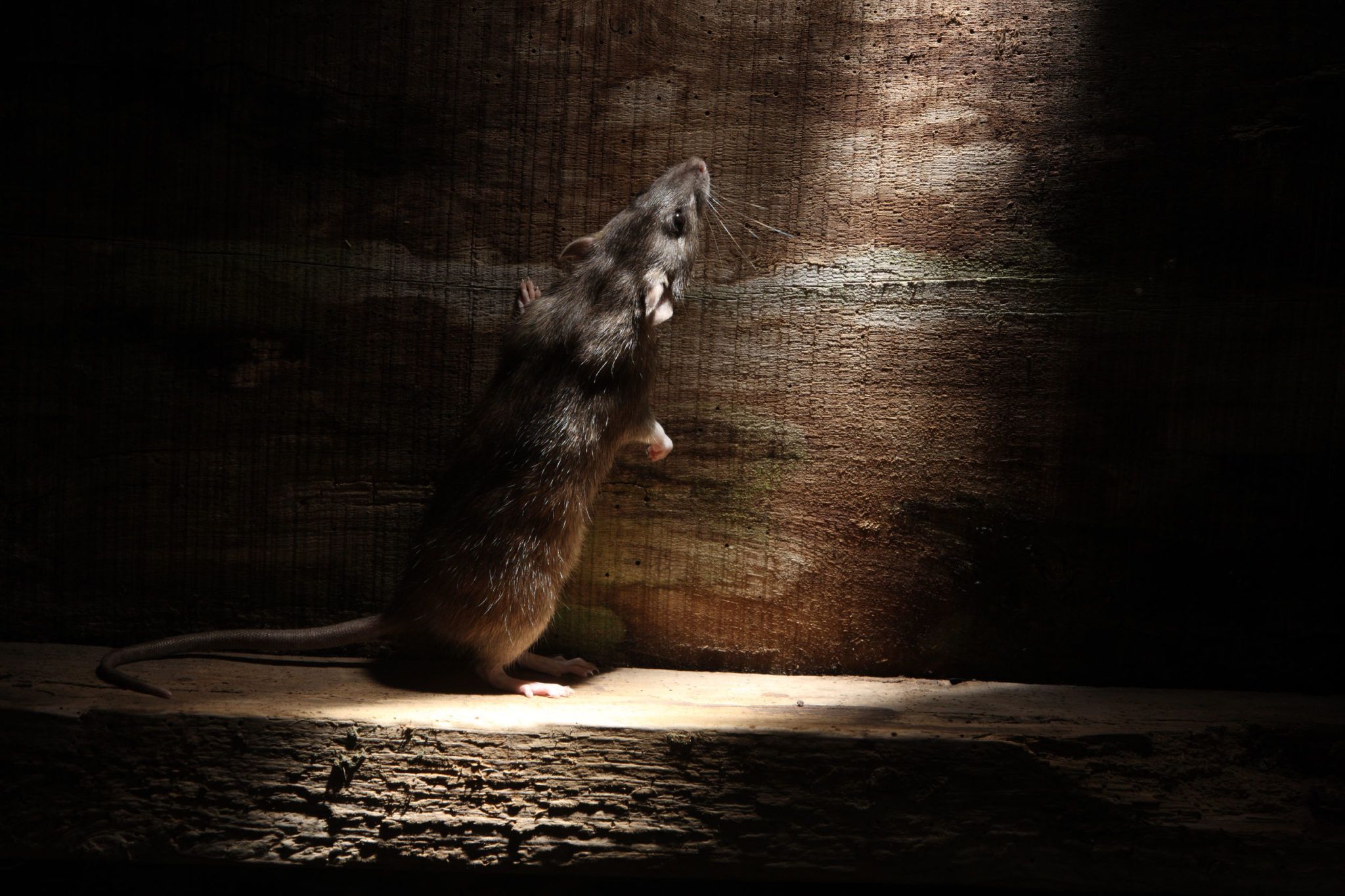 This week is the week for rat eradication in two great oceans in the world! South Georgia Island, near Antarctica, which we reported on two weeks ago was undergoing a massive rat eradication program, is now rat free!  Kayangel Atoll in Palau is also rat free, which will save a most endangered cool bird, a freewheeling rat goes for a ride in the car—but not where you think, and the rats of Los Angeles might save us all!  Read on, friend, we’re happy to see you!  This edition focuses primarily on stories of successful eradication and how eradication of rats benefits bird species, which is good for the ecosystem the birds live in.   Ironically, rats may save us from our own eradication. 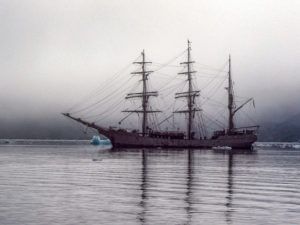 South Georgia Island is a forbidding place.   The great British explorer Shackleton and his men found it difficult to survive there, but it seems the rats brought into the island did not.   They were so numerous it took the ten years, the help of rat detection dogs Will and Ahu, rat poison, several airplanes and helicopters to go over each section to set bait, and hundreds of other smaller devices to attract the rats to their untimely demise.  NPR reports that the island is now rodent free.  That’s good news for the native birds of South Georgia Island, which do not nest in trees but in burrows and holes in the ground, who were facing extinction from the voracious rats; birds like the pipit, who was the species hardest hit by the rats.   The US based Friends of South Georgia Island did most of the fundraising for the project with the eradication carried out by international cooperation under the South Georgia Heritage Trust.  If you want to know more about how they did it, check out our newsflash from April 2!

Kayangel Atoll in Pacific Palau also rat free, saving the Micronesian Scrub fowl, or “Incubator Bird,” along with other native species of bird and animals

BirdLife.org reportsthat the Micronesian Scrub fowl is an amazing bird 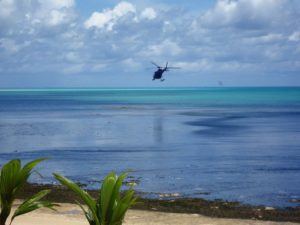 who has ingenious ways of keeping its eggs warm from burying them in hot sand, to burrowing into volcanic cinder fields and using geothermal heat underground to ensure the survival of its young. They compost the eggs with rotting vegetation which also generates heat; and the bird knows if the nest gets too hot, and thus, regulates the compost adding more if the nest is too cool, or taking some out if it gets too hot.    They emerge from the egg fully feathered adults as well! This “incubator bird,” however, was under threat from generations of rats who literally fled a sinking ship off its shores in the 1980s.  Kayangel’s 60 human residents felt the impact of the rats immediately when the rats destroyed their sweet potato, corn and banana crops, thus threatening human survival.  The Palau Conservation Society got rid of the rats  in an intensive, grueling 2 month eradication effort March and April of this year, laying poison bait across 28 miles of trails.  The population of the atoll helped by removing alternative food sources, thus forcing the rats to take the bait.   The effort also saved the Palau Flying Fox, the Hawksbill Turtle and the Green Sea Turtle, whose eggs were being eaten by the rats.

Freewheelin’ rat goes for ride in the car, and explores the hood of the car while the driver freaks!

UPI reports that ViralHog’s videoof a rat who went for a ride in the car—inside the engine block, emerged while the car was being driven and crawled on top of the hood freaking out the driver. It then made its way back under the hood to inside the engine compartment.  The driver was on their way to work at the time the rat decided to “hang out” on the hood, and the other occupants of the car can be heard reacting in the video! 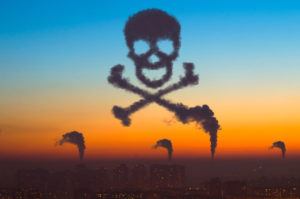 Rats in the Los Angeles Basin area are showing early signs of brain cancer, and developing cancer related genes from particulates in the air pollution in the area.  This knowledge may save human beings from a similar fate.  ScienceDaily reports:

“While previous research has documented the association between air pollution and a variety of diseases, including cancer, the study found markers indicating certain materials in coarse air pollution — nickel, in particular — may play a role in genetic changes related to disease development, said Julia Ljubimova, MD, PhD.”

Ljubimova is the lead researcher and director of the Nanomedicine Research Center at Cedars-Sinai.

The article further notes “Ljubimova noted that while the study’s findings may be unique to the composition of air pollution in the Los Angeles Basin, “There are many examples of potentially damaging effects of air pollution exposures in major cities. Our modern society is becoming increasingly urbanized and exposed to air pollution. This trend underscores the need for additional research on the biology of air-pollution-induced organ damage, along with a concerted effort aimed at reducing ambient air pollution levels.”

We are here to help, reach out to us to help your local government health and or department responsible for combatting the war on rat infestation, we are delighted to engage, work in concert with their local pest control community, providing them with The Fenn industrialized strength traps as part of arsenal, perfect alignment for results when application warrants. Consider pointing them in our direction at the PestWorld 2018 meeting on Orlando 23rd– 26thin October, Booth # 733