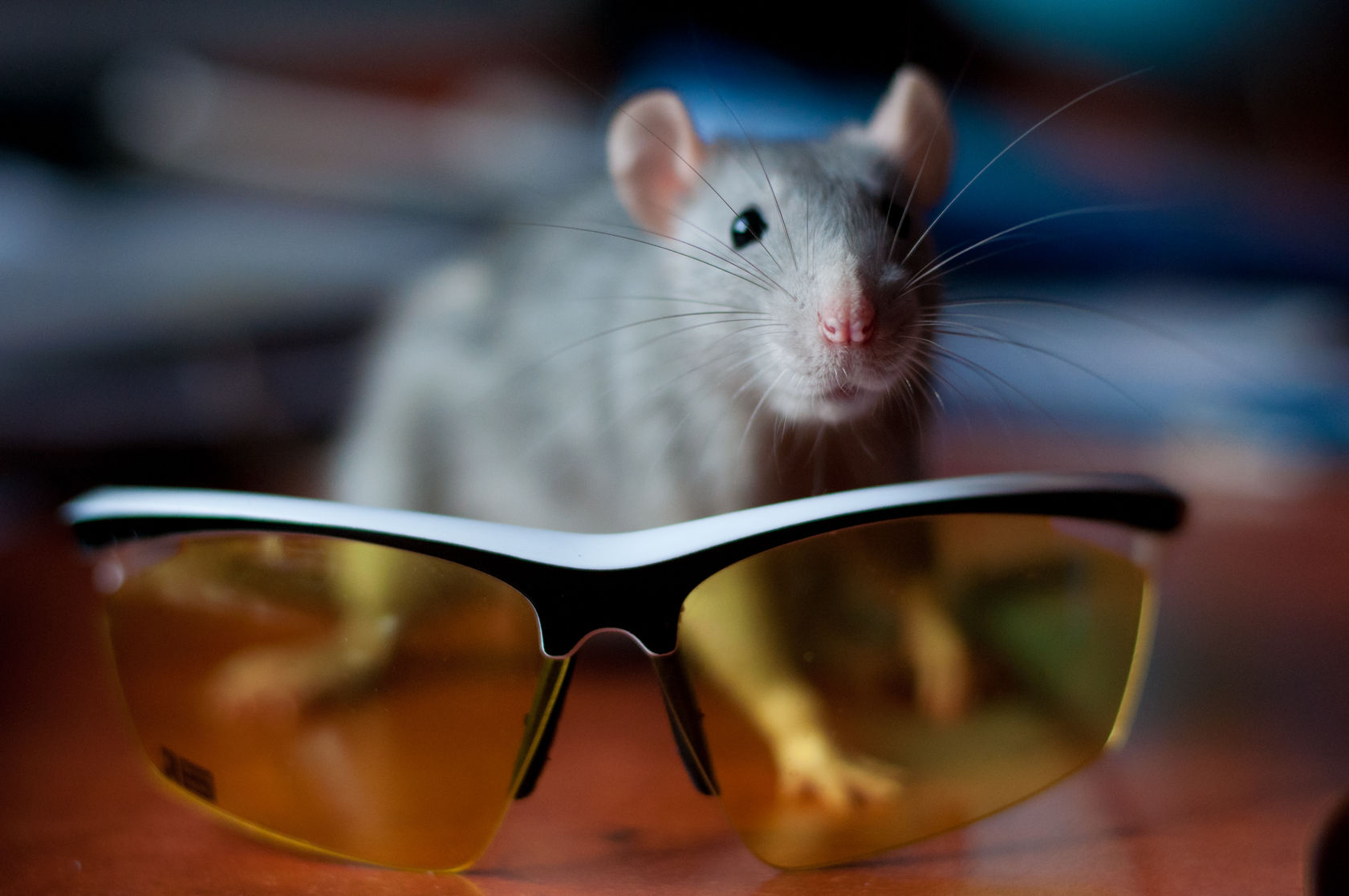 In this edition of our Rat-tastic News Flash, you’re going to find out how rats ALMOST helped the Allies win World War II, the novel idea that the city of Washington, DC is using to control their rat population, and finally, how the naked mole rat could help you live up to 300 years longer!

The Allied Rat Bomb Plan that Never Was 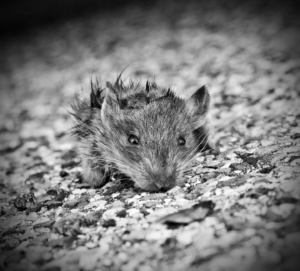 The Daily Mail today related a story describing how in 1941 the Allied SOE spy agency planned to use dead rats implanted with pencil bombs which would have been inserted through….er…. their rear orifice… and then the plan was to place them beside the coal boiler in German boiler rooms of arms factories.  The hope was that the Germans, obsessed with cleanliness and with a dread of disease, would then toss the implanted rat into the furnace whereupon the German arms factory would thus be summarily blown to smithereens.  The plan was…. blown…when the Germans seized the first consignment of dead rats in 1942. Some of the rat bombs were stuffed and used as teaching tools in German military schools.  The Germans were so obsessed with finding the first 100 they assumed there must be thousands of them already implemented so they spent a lot of time trying to find them.  One of these preserved rat bombs was discovered and put up for auction at a spy auction in London valued at 1500 pounds.  It belonged to a British spy named Jack Dickens, who worked with the French Resistance.

Birth Control to be Used in Washington, DC Rats 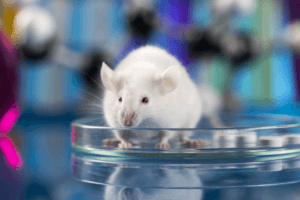 Good news for the rats of our nation’s capital!  Free birth control is to be given to the female rats of Washington, DC to eradicate the entire population of rats.  MSN.com reports that “This method uses fertility control,” said Mike Litterst, chief of communications for the National Parks Service’s National Mall and Memorial Parks, according to E&E News.  Injectable birth control has been used to control the mustang populations out West, and so it makes sense it might work for rats. The city thinks it will work better than the poisons they’ve been using.  The article goes on:  “The project will feature food kiosks near the Thomas Jefferson Memorial and elsewhere around the capital that will dispense ContraPest, a contraceptive substance that is apparently also very appetizing to rats due to its water and fat content as well as its sweet taste.

“So we will not be killing any rats, rather preventing them from reproducing — a means of birth control, if you will,” Litterst said. “This has been approved by the EPA and has been used in other metropolitan areas, including Chicago and New York City,” he added. He noted that ContraPest is a sustainable non-lethal solution that gets to the root of the problem and doesn’t pose a risk to the public. Washington, DC ranks fifth in worst US cities in terms of rat population.

How the Naked Mole Rat Can Help You Live Forever

ABC News.com reports that the mole rat, a naked little animal with fangs, has the ability to live in conditions that would kill a human being.  Scientists at the University of Texas Health Center wanted to know why. They have the largest collection of mole rats in the United States—over 2,000 of them—where they have discovered the mole rat has a protein called HSP25 that produces a chemical known as HMW-HA, which protects the mole rat from cancer and certain kinds of pain.  Scientists believe that this protein also contributes to the longevity of the mole rat.  The article continues:  “If we can understand how HSP25 levels are regulated (in the naked mole rat), what its function is and how it contributes to cell health, we might find ways to use this protein to combat devastating age-related diseases” like Alzheimer’s and Parkinson’s, Rodriguez said in releasing that study.

Significantly, that protein is far more prevalent in the naked mole rat than in other mole rats and several related species, establishing correlation but not necessarily causation.

Another protein (NRG-1), essential for normal brain functioning, was found to remain at a high level throughout the life of the naked mole rat. That protein protects the integrity of neurons, or brain cells, and it may explain how the rat can remain so healthy throughout its long life, according to researchers at Tel Aviv University who are also part of Buffenstein’s team. 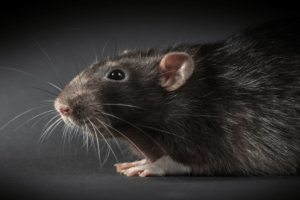