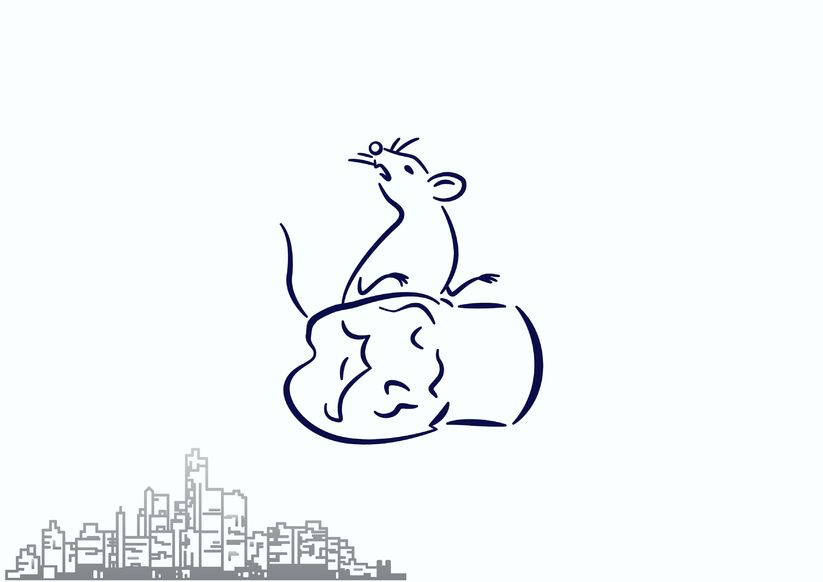 Manhattan has “Pizza Rat,” and now he has a hipster friend in Brooklyn’s “Avocado Rat” 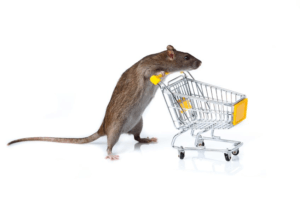 A while back, Manhattan’s Pizza Rat was filmed carrying a full slice down the street.  Pizza Rat became a bit of a hero to the folks in Manhattan, and now Brooklyn has a hipster counterpart in Avocado Rat, who the New York Post reports, like his human hipster friends, likes a bit of avocado with his toast!  He got the avocado from a nearby deli, and the photo was posted to Instagram with the following caption:

“Even the rats in #nyc are on trend. Hope he finds some toast,” wrote filmmaker Jessica Edwards alongside the footage.

He is joined in New Yorker’s hearts with his forebear Pizza Rat, Pretzel Rat, Pizza Raccon and Taco Squirrel.

The Chicago Way:  When you haven’t got a “Chicago Piano” use dogs!

What should Chicago do about its rat infestation epidemic?   While it may not work to go back to the 1920’s and use a machine gun—the famed “Chicago Piano,” whippets, German Shepherds, mixed breeds, Beagles with terriers, and terriers with daschunds—all make fine rat hunting dogs according to foremost rat catcher Jordan Reed, as reported by the Chicago Tribune columnist John Kass.  Reed says that there are many terriers in the city who may never reach their rat catching potential, and he finds that to be a sad thing.   Chicago administration has spent over 10 million dollars fighting rats last year, double what it spent the year before—yet the rats just keep multiplying.  Feral cats can’t kill enough of them, and rat poison is bad for the environment, plus the rats build up immunity to it.    Rat catching clubs with dogs are fun, provide fellowship, and of course, there can always be beer after a good hunt.  There is a rat catching dog club in NYC called RATS that has become famous for their videos on Facebook showing their dogs killing rats in the city, and perhaps Chicago can benefit from the same idea.  Kass writes that Reed’s personal record with three adult dogs and a puppy was 224 rats in three hours!  Perhaps this might be a good topic to bring up at the next city council meeting?