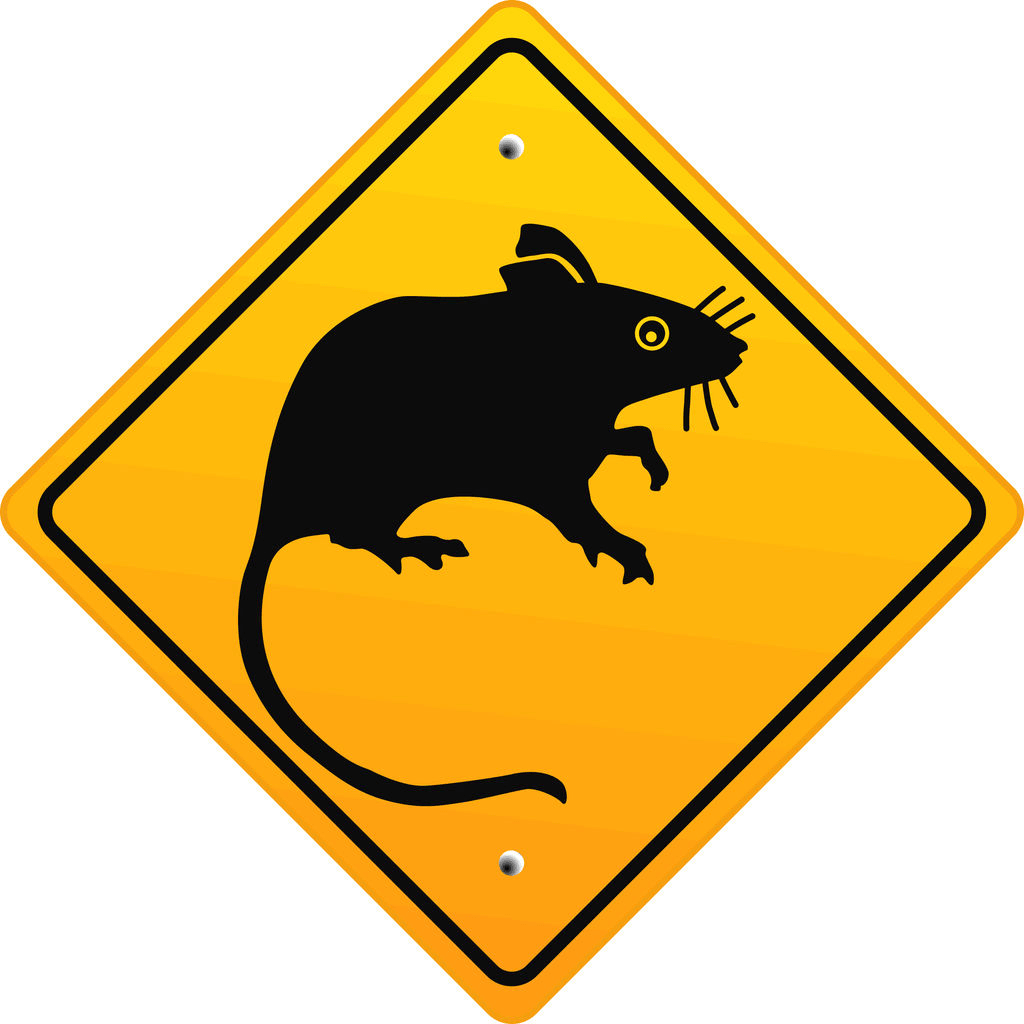 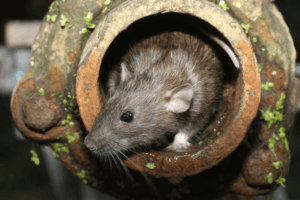 NBC News reports that it is no surprise people don’t like rats.  A study looked at rat infestations in Baltimore, MD, and found that not only are rat infestations and low-income neighborhoods linked, but that the experience of the infestations in these neighborhoods produce anxiety and depression in the people who live there.  Other problems don’t help the anxiety, like high crime, drug dealers and violence, but these issues worried residents LESS than the rats.   Rats are an underappreciated stressor on people in these neighborhoods, who often do not have the means to improve their lot in life.  At least there’s an easy fix—get rid of the rats. The British Rat Trap company are here to help collaborate with the local/city public health department and pest control community.

Study finds that rats have nightmares just like people do!

We all have had nightmares, and usually we have a glass of warm milk or somebody to cuddle us afterwards and calm us down, but what about the poor rats?    As it turns out, Science Magazine finds that they have nightmares too, and while none of us would consider for a moment wanting to cuddle them and calm them down, other studies we’ve discussed find that rats help each other out, so maybe in some dank sewer somewhere one rat is hugging another after having a horrid nightmare.  Now that’s something you can’t unsee.

In an act that has horrified the world, the British Broadcasting Corporation reports a paraplegic girl in Roubaix, France, which is a one time factory town, and one of the poorest regions in France, was eaten alive by rats in her sleep; unable to fend them off.  The only mercy is that her medical condition may have been the reason she never cried out; she may have felt no pain.  Her father discovered her drenched in blood the following morning.  She suffered 150 bites on her hands and 30 on her feet, 45 facial lesions, and some of her fingertips were bitten off and are unable to be reattached by surgeons.  Blood was flowing from her ears and her father was afraid she may have had a brain hemorrhage as a result of the attack, but it turned out to be bites in her ears. The father is suing the landlord for negligence as the bins near the apartment were overflowing.  The family has since left the premises and gotten other lodgings.   Prosecutors are looking into the case.

Niagara Falls, NY becoming so rat infested the city government doesn’t know what to do

Niagara Falls, NY, the destination of honeymooners from all over the world has a secret crisis; it is so rat infested that city councilors have declared a crisis.   The city has not previously had a rat control budget because of all the construction the city has undertaken.  The city has been trying to bait sewers for a month, but that is doing next to nothing to solve the problem.  The city has had a high influx of complaints from residents, and while it has always been the residents’ responsibility to get rid of rats on their own property, the problem has grown to the point where the city is going to have to step in and help according to officials. 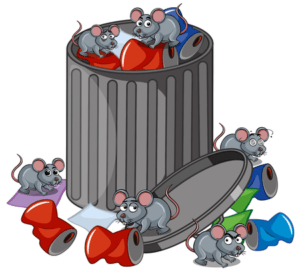