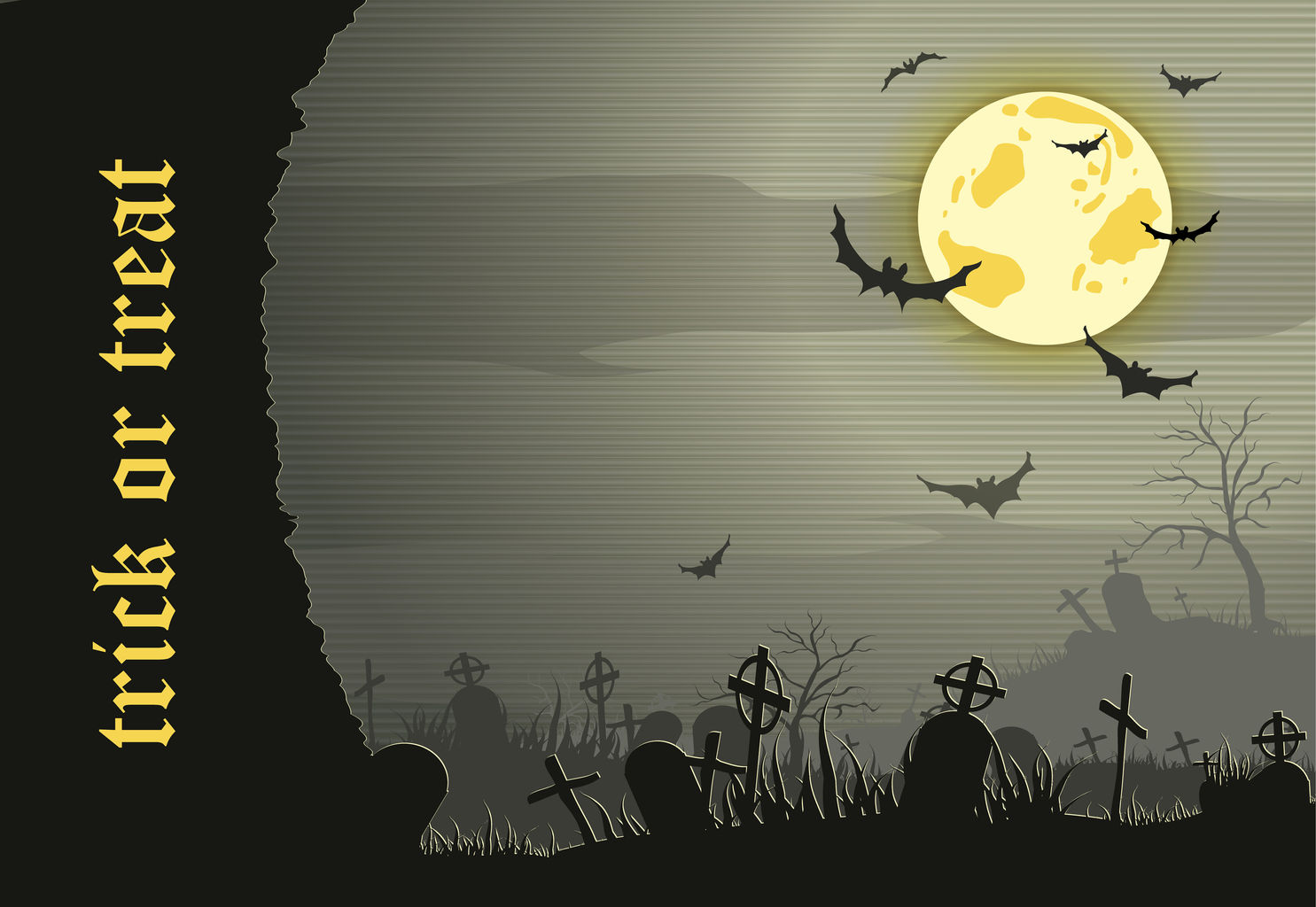 You are never more than six feet from a rat!

Look at that cute little face!!  That red coat!   That fluffy tail!   Who knew that the Vikings (no, not the Minnesota football team) but the fearless, adventurous, and vicious marauders had a lucrative trade in red squirrel pelts?  Not nice for the squirrels, but a job’s a job, right?   Well a thousand years later, it seems that the red squirrels had something in their arsenal that translated into very bad karma for them, and tragedy for the innocents who traded for them.  A report by the BBC has found that scientists have discovered a pre-Norman skull found in Suffolk has a strain of leprosy related to a strain found in squirrels.  Sarah Inskip at Cambridge University says that contact with the skin and meat could have transmitted the disease.  Leprosy is a long-term infection identified as Mycobacterium leprae or Mycobacterium lepromatosis.  Initially, infections are without symptoms and typically remain this way for 5 to 20 years. Symptoms that develop include granulomas of the nerves, respiratory tract, skin, and eyes. This may result in a lack of ability to feel pain, thus loss of parts of extremities due to repeated injuries or infection due to unnoticed wounds.Weakness and poor eyesight may also be present.  It is then spread through contact between people, possibly through nasal fluid.

The research has been published in the Journal of Medical Microbiology, citing a study in which leprosy was found in red squirrels in Dorset.  Scary little buggers!  The scariest things about life are often disguised as cute and fluffy! 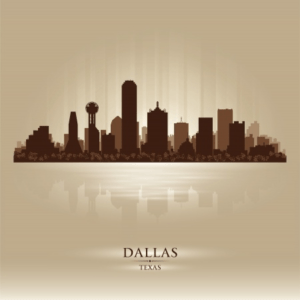 The Dallas Morning News reports that the Dallas Zoo is celebrating Halloween with naked mole rats—mammals, which causes slight dilemma for The British Rat Trap Company, as we have powerful rat and mole traps, however no specific hybrid version for these rodents with the face and teeth of a mole and the body of a rat (without hair!)   The mole rats were seen gnawing out jack-o-lanterns provided by the zoo. A video of the molerats filling up the pumpkin has gone viral on YouTube!   It’s a good thing since they’re —well, you know—naked—that they are in Texas and not up north!  They’ll never be charged with indecent exposure though!  Lucky sods. 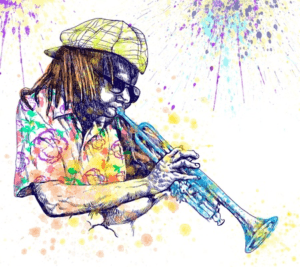 The Guardian reports that Louisiana hunters are on a singular focused mission—to rid the state of swamp rats—or Rodents of Unusual Size a la The  Princess Bride—for which they get five bucks a tail for every swamp rat killed.  There’s so many of them they are contributing to the  erosion of land already susceptible to hurricanes.   “If you see one, there’s 100 of them!”  the article has one person saying.  Taking care of the problem Louisiana style goes like this—swamp rat skinning competitions, swamp rat stew, fried swamp rat, and the Louisiana Baby Cakes, a minor league team, uses the swamp rat for a mascot; some people have made fur coats of them.  And now a documentary is coming out November 15, 2017 in New York City about the scourge of swamp rats!   This ends our newflash for this week and as our illustrious founder David says, repeating a quote that is sure to send tingles through you this Halloween— 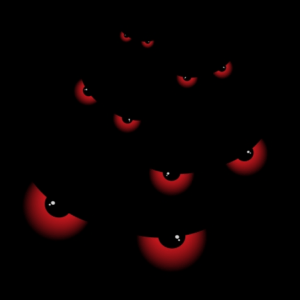 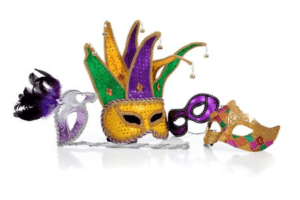