The Link of Rats to Poverty 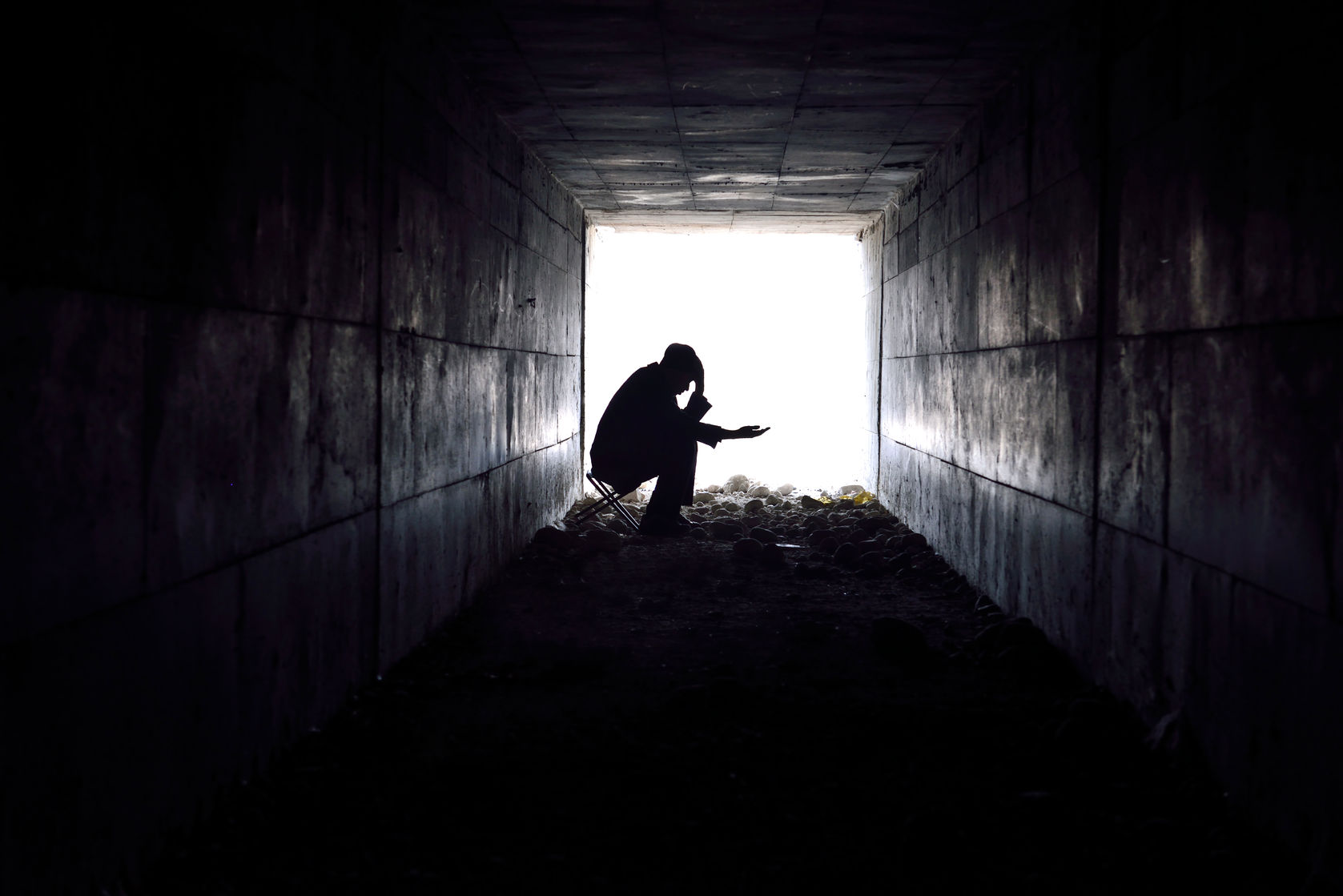 High unemployment.  High rates of violence. Drug dealing.  These are a few of the problems that plague poor neighborhoods. Not only are millions of homes in these areas across the country structurally deficient, allowing rats easy access into apartment buildings and single family dwellings, the Center For American Progress reported last year that “people living in areas of concentrated disadvantage are more likely to suffer health problems, such as depression, asthma, heart disease, and diabetes.

A study out of John’s Hopkins last year that focused on Baltimore, Maryland revealed that rats depressed people living in these areas far more than the threat of crime or being attacked by criminals.   From the study:

“To conduct the research, German and Carl A. Latkin, PhD, a professor at the Bloomberg School, analyzed data collected from 448 Baltimore residents recruited from impoverished neighborhoods between March 2010 and December 2011 as part of a study designed to reduce drug and sex risk behaviors by addressing depressive symptoms.

Nearly 32 percent said they consider rats to be a big problem on their blocks. Among that group, 80 percent reported daily rat sightings on the block and 85 percent reported them in the neighborhood.”

Rats produced anxiety, depression, tended to be more pessimistic about their ability to control rats, and are just generally stressed out about the issue on top of other stressors they must deal with like where the next paycheck is coming from.   In poorly kept neighborhoods, where there are vacant buildings, lots and trash lying around, rats tend to live in greater numbers.   The City of Baltimore will bait burrows if residents complete an online service and the city also spent a lot of money to give out sturdy trash cans, but the study suggested that a conversation about public health needs to take place in order to seriously deal with the issue.

To combat the Rat infestation dilemma, we are delighted to support The City of Baltimore public health department and local pest control community fight the war on rats with an eco-environmentally friendly solution, instrumental to improve the effected neighborhoods. 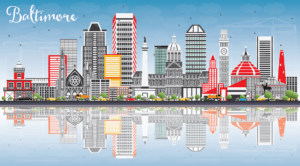 One thought on “The Link of Rats to Poverty”