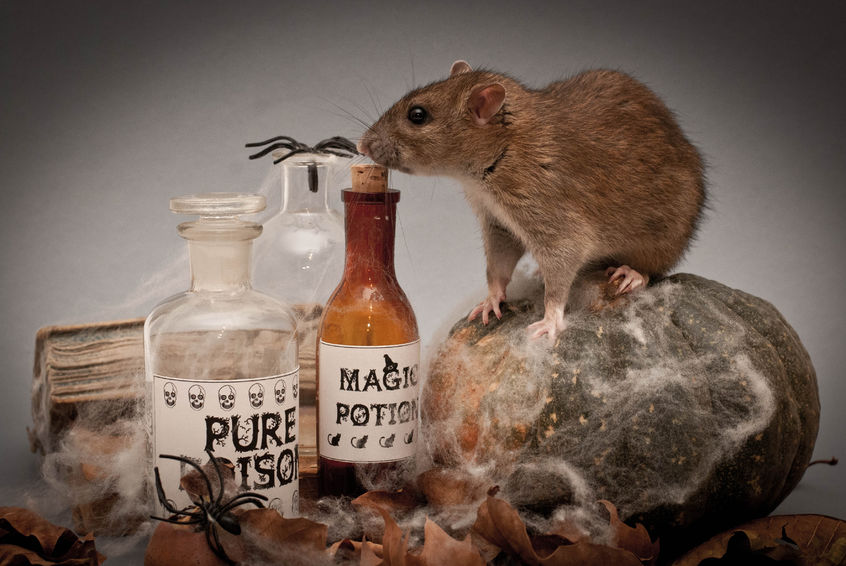 It’s not a subject anyone likes to talk about, but rats consistently make the news, and for very good reason.  They spread diseases that can kill you.  In our technologically advanced day and age, we can put a human being on the moon, but we can’t get rid of these horrid little intelligent rodents!   From the city rats of New York City, to the country swamp rats of Louisiana, to the restauranteur rats of West Palm Beach Florida, it’s easy to see they live well in a variety of habitats, and never fail to horrify and disgust us.  In the news this week:

According to Fox News, New York City plans to spend 3.2 million dollars to eradicate rats in the three worst rat infested parts of the city, which shows rats do not discriminate between the rich and the poor.   They are equal opportunistic rodents, and the planned expenditure will target cleaning up potential food sources and possible habitats.   The Bronx is one of the poorer areas of the city, and rats have been spreading a rare disease (leptospirosis) caused by rat urine (they use their urine to mark trails into your home), which have killed one person and sickened two others. Residents there feel that public health officials have failed them and are terrified to sleep at night.  One woman even puts up boxes in front of the kitchen doorway to barricade it against rats coming in.   That’s shocking—nobody should have to live like that.  Nobody.

My Palm Beach Post writes that whopping 51 restaurants in Palm Beach County, Florida  (which ranked 36th on Orkin’s “rattiest cities” list), have been cited by the Health Department for…you guessed it….rats!  They found rat poo and even dead rats at a few restaurants, potentially spreading disease and contaminants in the food. That’s down from last year when 87 restaurants in the same county were cited and shut down until they took care of the issue for the same problem.   That’ll make you think twice before dining out, won’t it?    And finally….the one you’ve been waiting for….

The Giant Swamp Rats of Louisiana

FastCompany reports that climate change is unleashing a reality horror movie of epic proportions—the giant Louisiana swamp rats, also known as nutria look like what would result from the union of a muskrat and a beaver.  And boy, do they love to eat.  They’ve wrecked sugar cane fields, rice fields, and wetland ecosystems. They are so numerous in Louisiana, and so destructive to the environment, the state offers five bucks a piece bounty for each tail turned into their Nutria Control Program.  They are here because well, we brought them here one hundred years ago and bred them for their fur.  Like all great invasion stories, some escaped, and now, there’s an infestation of epic proportions.  The USGS has been tracking them over the last few mild winters, and have found as the climate warms in the north, so they migrate and destroy wetlands infrastructures, which will potentially threaten thousands of wetland species.   How has Louisiana been controlling them?  By cooking them and eating them of course—in trademark Louisiana style–jambalaya and Cajun sausages–except now they’ve gone for a more drastic measure and have decided that breeding giant alligators will solve the problem.   No, really.   Something tells us that’s not going to end well for anybody, especially when the giant alligators invade Louisiana back yards during barbeque season.

We hope you sleep well tonight.