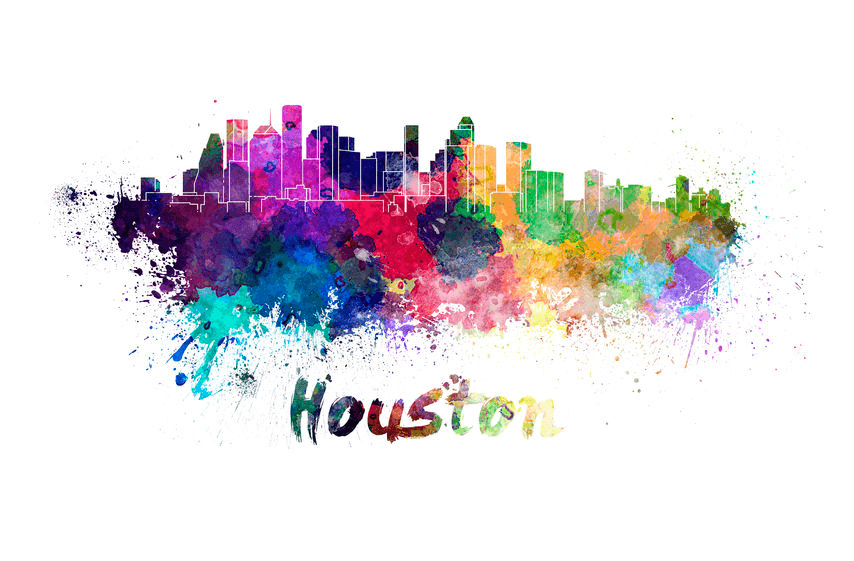 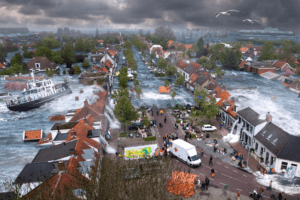 While we have witnessed as a nation over the last few days the devastating floods caused by Hurricane Harvey at Houston, we don’t often think of what’s in the water that is often worse than the danger of drowning in the water itself.  The water reveals the truth we don’t like to talk about.  It’s not clean water by any means.  There is fecal material in that water from sewers being  washed out, as well as from dogs, cattle, rats, mice and other creatures.   We’ve heard about the gators and rafts of fire ants that float in the water, but there are also dead animals like rats, mice, cattle, and horses.   Forbes explains that diseases like leptospirosis, spread by rats, also is in the water:

“Leptospirosis is an infrequently seen infection, caused by bacteria found in water and transmitted by the urine of rats, mice, raccoons and cattle, among others. It can infect dogs as well as people and can cause liver or kidney failure in both humans and pets. A fascinating outbreak occurred in Costa Rica among whitewater rafters, so those participating in freshwater sports are at risk. Outbreaks of leptospirosis occur sporadically around the world, often precipitated by flooding.”

If you cut yourself on sharp objects hidden in the water, the result can be some nasty infections like the one described above. Not only that, but as the flooding caused by Hurricane Sandy in 2012 demonstrated, rats by the thousands were flushed out of underground subway tunnels and into residences, the street, along with sources of new food including trash, other rats, dead rats, pigeons, and fish.  Thus, well fed, the rats make new homes underneath buildings, and sliding into half inch cracks in foundations of residences, and up through sewer pipes if they are not properly capped.  The same will be true of the rats flushed out by Hurricane Harvey in the days to come as the waters recede and cleanup efforts begin in earnest.

What to do first when the clean-up begins?  The National Association for Moisture Management advises the first step should be to get rid of the rats that will have washed into your house:

“It is a waste of time to try any kind of remediation unless you have a means for getting rid of the water. Once the water has receded, you are faced with mold, mud, bacterial slime, possibly enteric viruses (those that infect the stomach and intestines), as well as rats and mice. Cockroaches are also likely to invade the space as well as other arthropods. I would attack the rat problem first, before they have had a chance to actually colonize the space and start reproducing. There are commercially available rat poisons and traps, or you can call in a professional. “

There will be issues with larger nutria rat, as well as muskrat, opossum, raccoon, feral hog, and alligator. Not to mention unfortunate displaced dogs and cats

The British Rat Trap Company is here to help. We are donating 10 of the Fenn MK6 industrial strength rodent traps. In collaboration with members from The National Wildlife Control Operators Association– NWCOA covering Texas we are contacting, smaller municipalities, Orange, Bridge City, Vidor, Beaumont, Fannett, Port Neches that have been badly hit, with the goal to be instrumental in collaboration with other pest control methods used by professionals in the recovery clean up.

Calling Houston! We currently have no contacts with the specific people in the City/Municipality health- pest control departments, community, if you require help, please do not hesitate to contact us.

God bless all in Texas, we at the British Rat Trap Company wish you all the best in the days to come. 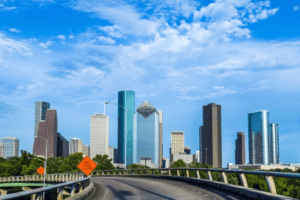