Fun stuff! Party rats and a guy who sells the Norway rats as pets that are invading his home! 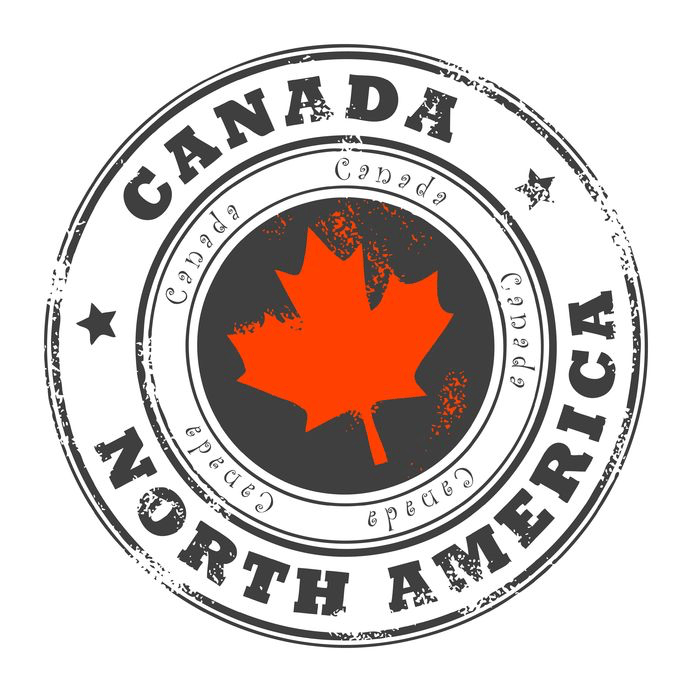 Warm Winter Nights Equal Rat Infestations in Ontario skyrocketing 115 percent, while in August in BC, opportunistic party rats move in to residences as families flee wildfires, rearrange belongings, and Nova Scotian rats are taking over 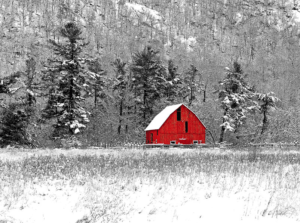 Since we haven’t covered rat news in Canada for the last three weeks, we thought we’d catch up on what’s going on with our neighbor to the north!    You know what they say in the spring when there’s a lot of births—it’s been a long winter.  In the case of Ontario’s rats, it’s been a long two winters that were unseasonably warm, which resulted in the rat population in Kitchener, Waterloo and Cambridge, Ontario skyrocketing 115 percent over last year, according to CBC.com.    The same publication reported in August that during the wildfires burning in British Columbia, families fled their homes, and when they fled, the rats moved right in.   They got into people’s food, and even rearranged items in the home to suit their party pad tastes!  From the article:

“Chelsea Trill relocated with her family and animals to Abbotsford in early July, where they spent about 45 days with family friends.

Trill explained to Radio West host Sarah Penton that when she recently opened the door to her house, she originally thought squatters had moved in while her family was away.

She says toys were moved, food and bedding chewed, and there were rodent droppings and urine everywhere.

“It was just unprotected for the 45 days we were gone, and they just went wild.”    We get it.  It seems Canadians like a good party so why wouldn’t Canadian rats?

Finally, in Dartmouth, Nova Scotia, earlier in September, Global News reported that an enterprising Canadian is dealing with his rat problem using good old capitalism— and since the city doesn’t issue compliance orders for private property, that means that the homeowner has to deal with the problem by himself.   He live traps the rats that invaded his home, and sells them for five bucks a pair. Or three for ten bucks.  That would be Canadian dollars, please.   There is no word as to how successful this gentleman has been selling them when they can invade the neighbours for free.   And they have invaded the neighbours, so he’s trapping them over next door too.   Because Nova Scotia is literally crawling with rats.  Rats the size of kittens.  About 50 to 70 rats per city block in Halifax. Halifax has been going through a construction boom and so the rat problem is being attributed to that, in addition to mild winters.   Which is good news for rat trap companies like ours and rat exterminators, but not good news if rats freak you out.

We are here to help, collaborate with any community that has rat infestation issues, encourage passsing along our information to local government public health department and pest control companies.

The Fenn traps are popular with trappers,of which Canada has an abundance.

O Canada.  You have a friend in us. 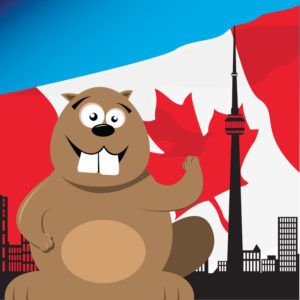