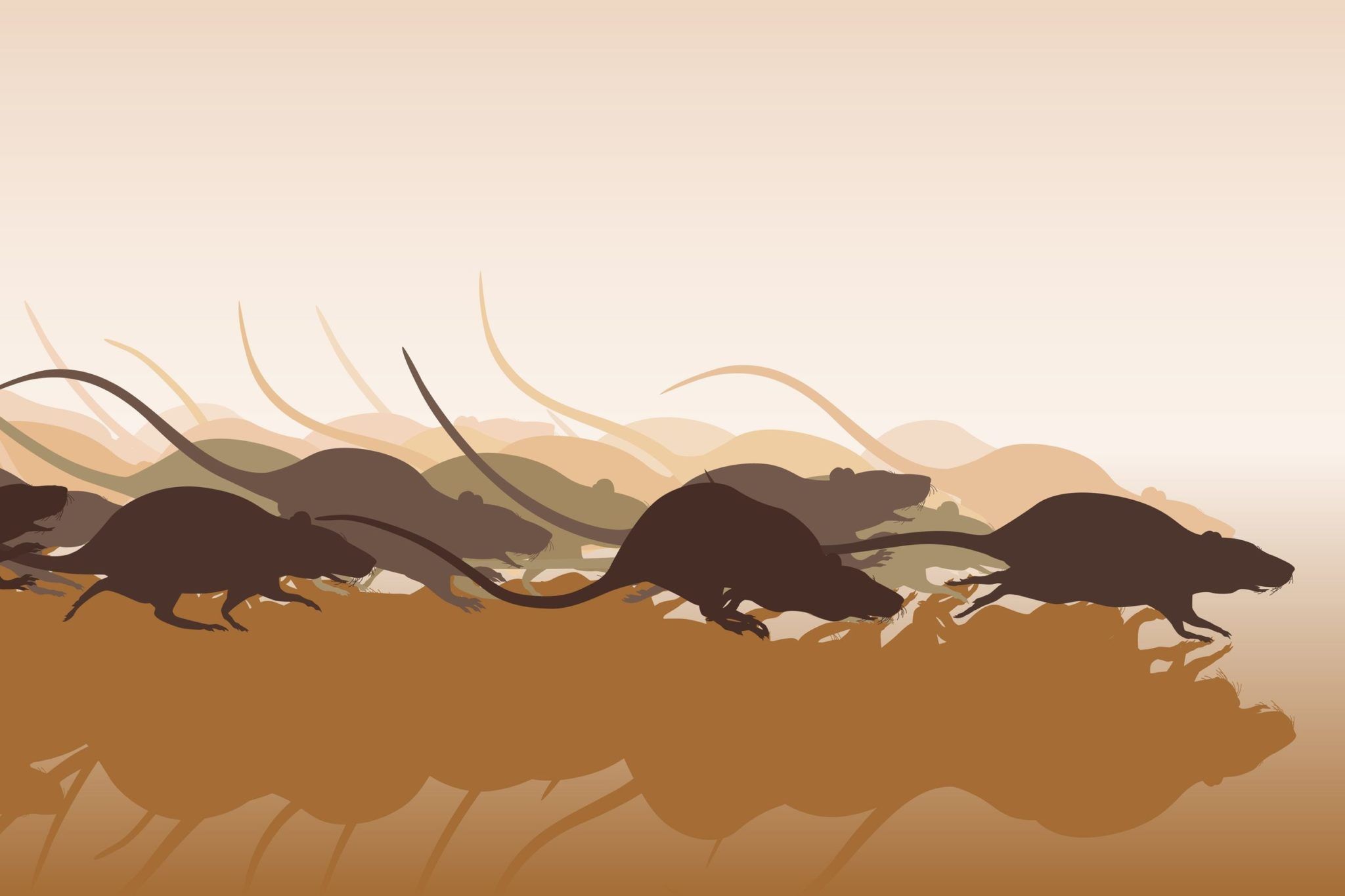 Wouldn’t it be wonderful if rats were like the rat in “Ratatouille” or “Wind in the Willows”—friendly, and helpful, and cultured, enjoying tea and gourmet food?   They make for great stories, but the sad truth is rats aren’t really very helpful at all. Yet, they are amazing. They refuse to be eradicated, and we refuse to give up eradicating them.   So goes the battle that we are here to help you win.

For as long as there have been humans, there have been rats invading cities.  There are 56 known species of rats in the world.  They can spread up to 35 different diseases.  The rat and the flea, who are best friends, are singlehandedly responsible (and most famous for) for the spread of the bubonic plague in the 14th century which eradicated nearly a third of the world’s population.   Pretty powerful rodent.   They can scale sheer walls, climb up toilets, (hopefully not while you’re sitting on it!) hold their breath underwater for up to three minutes, and rats can LAUGH.  Yes.  They laugh.  They’re very smart and can outwit many traps, sniff out poisons and avoid them, and they probably sit in their tunnels and sewers jumping up and down like a boxer laughing at us telling the human race to “bring it on!”    Rats can reproduce every three weeks, so like a good powerful car that goes from 0 to 60 in 2.2 seconds, rats can go from 2 to 3 million in THREE WEEKS.

You don’t want that kind of action.   Trust us.